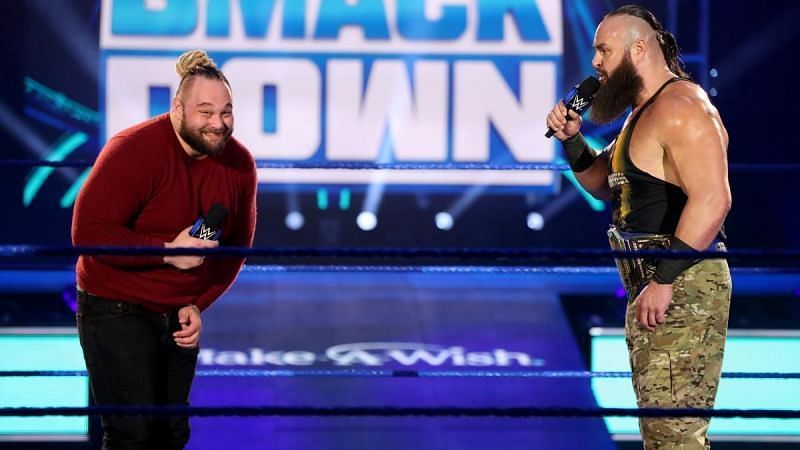 In the aftermath of the reunion, Braun Strowman took to Twitter to comment on his reunion with his former WWE colleague.

The former WWE Universal Champion tweeted out a photo of himself and Rowan and, judging by Braun Strowman’s caption, he still treats Rowan as his family. 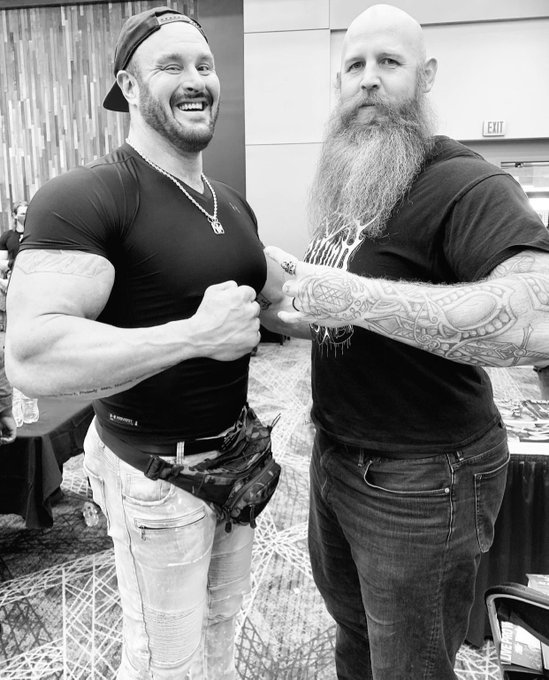 Earlier in the year, Braun Strowman was released by WWE. During his time with the company, Strowman established his place as one of the biggest fan-favorite superstars on the entire roster.

Braun Strowman mostly got himself over with the WWE Universe after he broke out as a singles star following a split away from The Wyatt Family.

On the other hand, Erick Rowan was always a tag team player during his time with WWE. Rowan was mostly known for teaming up with the late, great, Brodie Lee, formerly known as Luke Harper in WWE.

Together, the pair even won the tag titles on a few occasions, once on NXT and once on SmackDown. Rowan was also part of a tag team with Daniel Bryan and together the duo also captured the SmackDown Tag Team Titles.

Braun Strowman and Erick Rowan were together part of The Wyatt Family. When Strowman first appeared in WWE, he was a part of the group and was under the leadership of Bray Wyatt. 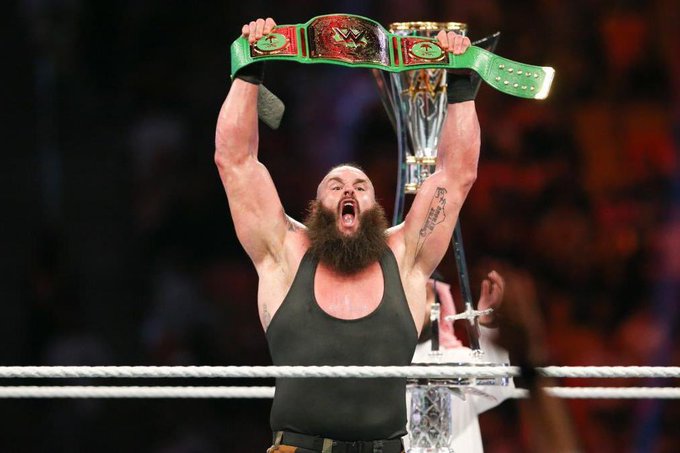 But as mentioned above, the former WWE Universal Champion broke out from the faction and stood out on his own.

Erick Rowan first started as a member of The Wyatt Family in NXT and was similarly an ally of Bray Wyatt. Along with Luke Harper, the trio moved up to the main roster and quickly became fan-favorites among the WWE Universe.