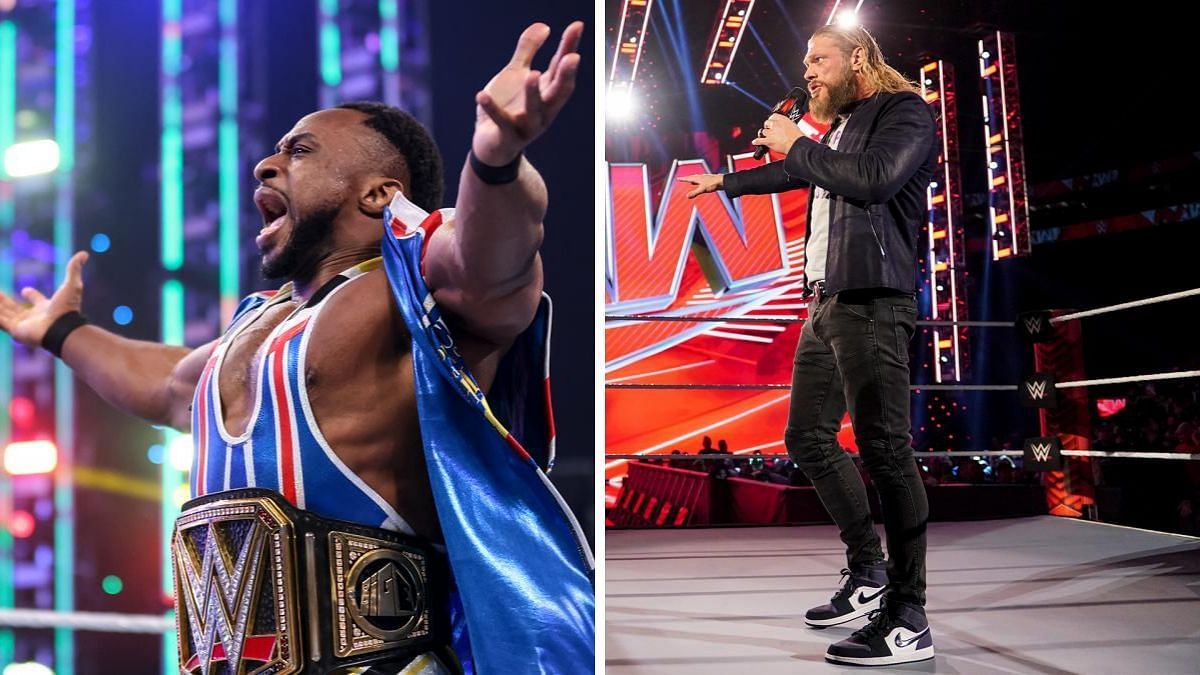 The coming week’s episode of RAW will be a stacked one. While a RAW Women’s title clash between Becky Lynch and Liv Morgan has already been announced, another match and a huge segment have been revealed as well.

On the latest episode of SmackDown, WWE revealed that Edge and The Miz would meet in a special episode of Miz TV, while Big E faces Kevin Owens inside a steel cage match. 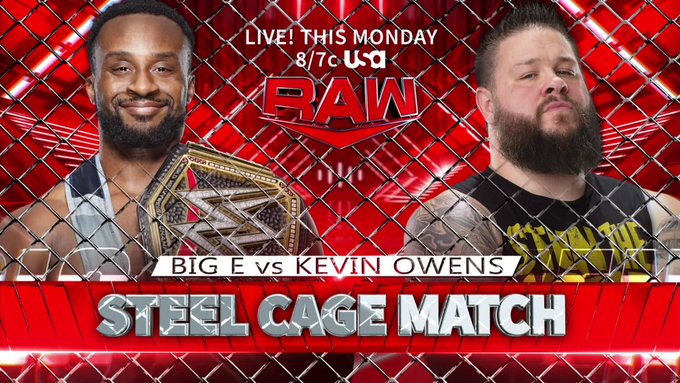 The latter will be a rematch from last week, where Kevin Owens tricked Rollins and got himself inserted into the WWE Title Match at the Day 1 pay-per-view. While Owens wasn’t initially scheduled for the bout, his disqualification win over Big E ensured that he was added.

As for Edge, he made his highly-anticipated return to RAW last week, only to be confronted by another fellow veteran, The Miz. The A-Lister was also making his return to WWE alongside Maryse.

It will be interesting to see how the following feuds play out. The RAW Women’s Championship match has already had an intense build-up post-Survivor Series, although Liv Morgan isn’t expected to walk out with the title.

Meanwhile, Big E is likely to get his revenge against Kevin Owens. The WWE Champion has only been pinned by Roman Reigns since winning the big one, and his loss to Kevin Owens was because Seth Rollins took the bait and attacked the former Universal Champion.

Will there be any major upsets on RAW? 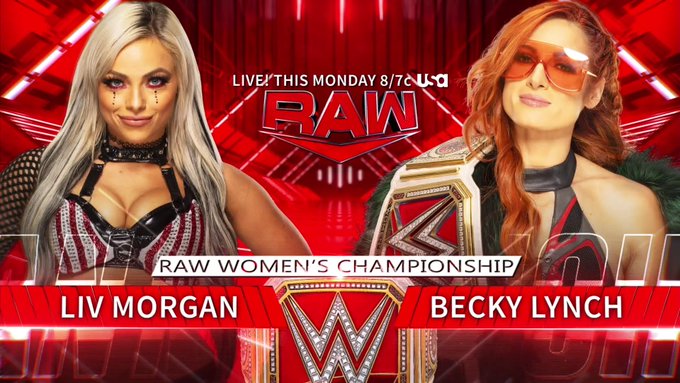 While next week’s RAW does have an interesting lineup, the chances of major upsets happening are less at the moment.

Edge and The Miz had a promo which was compared to that of MJF and CM Punk on AEW Dynamite. It was a great stand-off between the two veterans, and it will be interesting to see if WWE is building this up as a short-term feud for Day 1, as Edge rarely wrestles on free television.

Big E vs. Kevin Owens will be a huge main event for RAW. While KO was never supposed to enter the WWE Title picture, he did so via a heel turn and attack on Big E and eventually tricked his way into it. However, the steel cage stipulation significantly reduces Owens’ odds of winning on RAW.

As for Liv Morgan, many fans may feel that the time isn’t right for her to beat an established star like Becky Lynch for the RAW Women’s Championship.