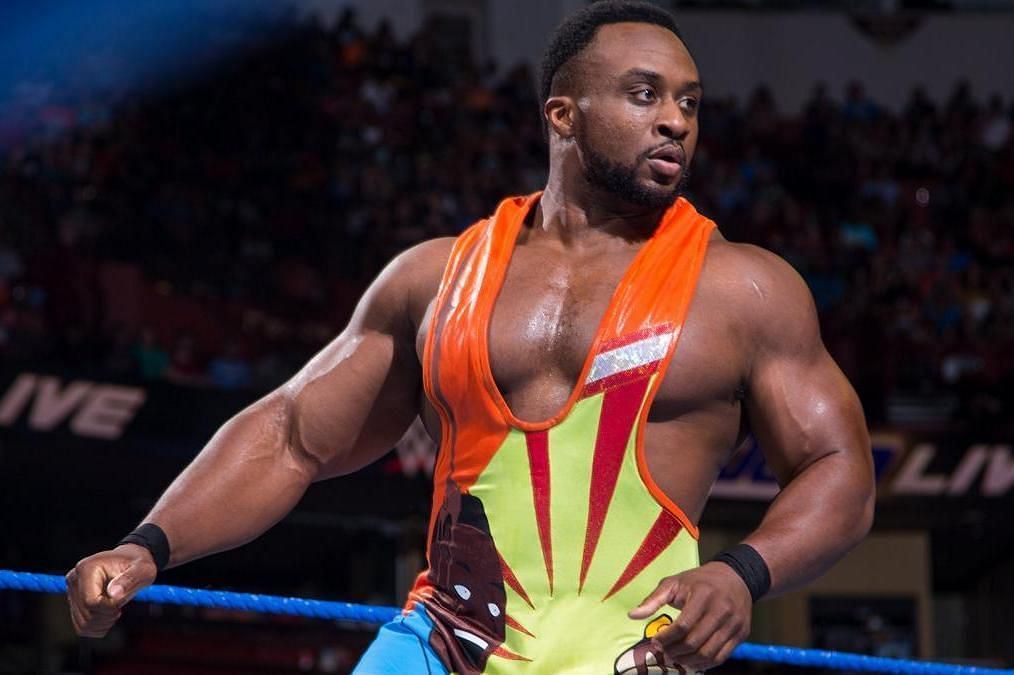 WWE Champion Big E recently opened up about his battle with mental illness.

Big E has had a long and arduous journey to the top of the WWE. After several years of hard work, The New Day member won the WWE Championship for the first time in his career earlier this year.

Speaking on the MackMania podcast, Big E revealed that he has been battling mental health issues since he was 19 and his childhood coach played a big part in dealing with it.

”It took me a long, long time. I try my best to never tell anyone, ‘this is the way you need to go to overcome mental illness. We all have our own paths and what works for us. What worked for me; at 19 years old, I had a coach of mine, Rod Akin, who essentially forced me to go talk to someone. In many ways, it really saved my life. Even then, it took a while for me to get into the process,”- Big E said.

“I think so much of how I was raised and just kind of the culture of what it meant to be a man. I always played football and was in the gym. What I was always told from peers and in the home, it was, ‘a man does not show vulnerability.’ (…) ’Maybe that’s a protective device that allows you to get to a certain point in life without getting picked on too much and you build up these walls, but eventually it’s going to explode. It got to that point with me where it was ‘repress, repress, repress,’ but it’s not going anywhere. What has really helped me is just kind of leaning into the work,”- Big E added.(H/T- fightful)

Big E. Comments On Using Meditation To Deal With His Mental Health, More: During a recent appearance on the “MackMania” podcast, WWE Champion Big E. commented on how he takes care of his mental health, using meditation, and more. You can check out some… dlvr.it/SD16Bc 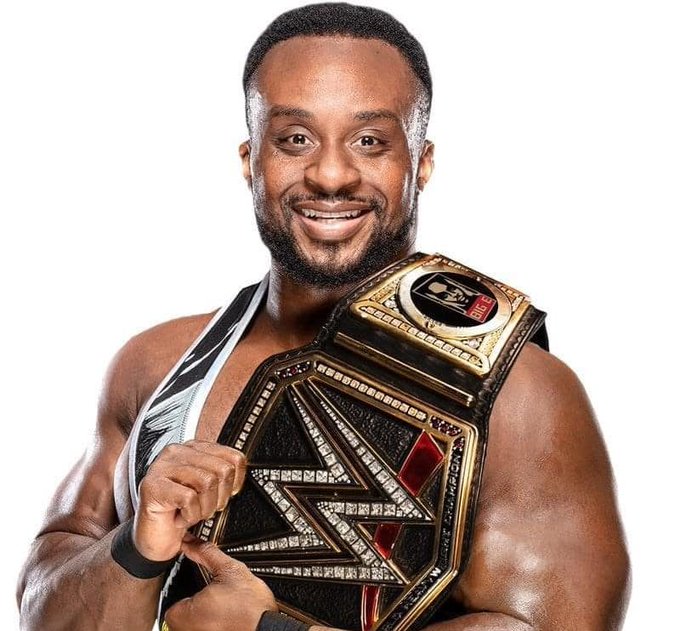 Big E. Comments On Using Meditation To Deal With His Mental Health, More: During a recent appearance on the “MackMania” podcast, WWE Champion Big E. commented on how he takes care of his mental health, using meditation, and more. You can check out some… dlvr.it/SD16Bc https://t.co/lae02gRGKK

While on the podcast, the WWE Champion also talked about measures he takes to keep his mental health in check. According to Big E, meditation played a huge role in helping him out during his tough times.

Here’s what the RAW superstar had to say:

“The thing that I’ve leaned into lately is meditation. I might spend roughly 12 minutes a day meditating. It’s not a massive ask, but just committing myself to a daily spiritual practice has helped me immensely.“

Big E has also talked about the importance of mental health in the past when he appeared on WWE’s The Bump after winning the WWE Championship.

While Big E’s journey is inspiring to many, some people are unaware of the mental challenges he faced along the road.