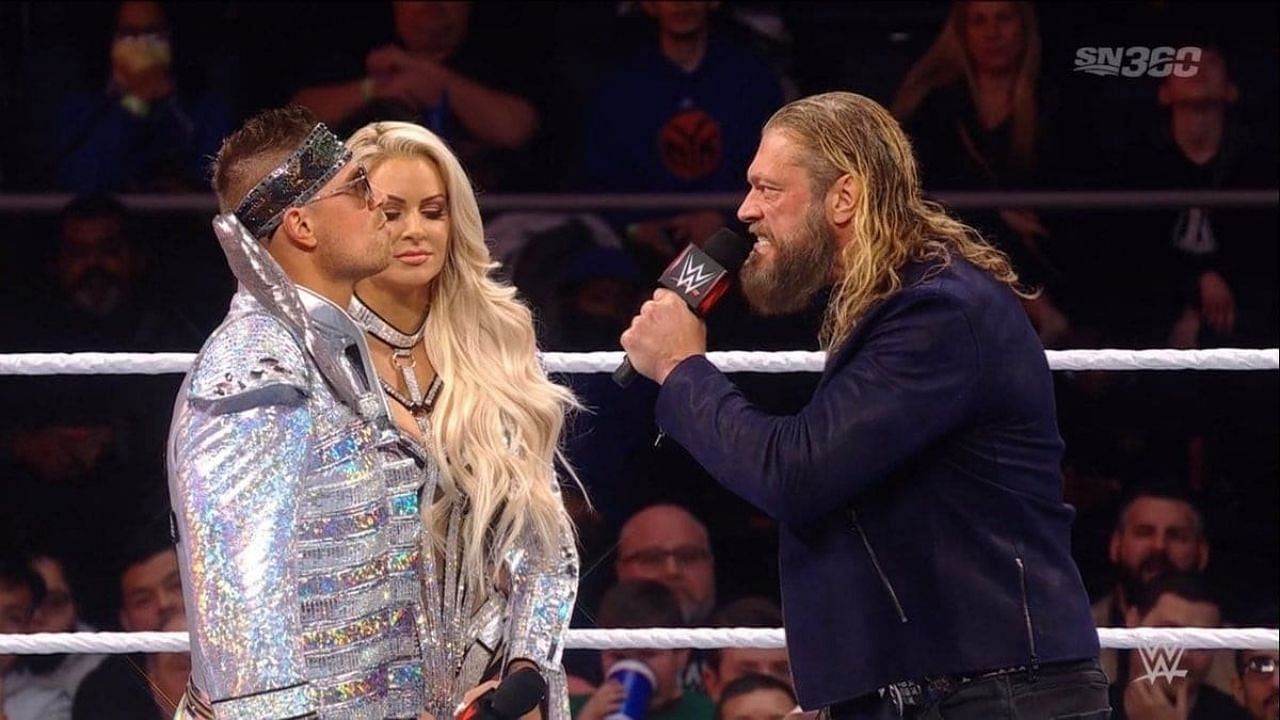 There are a lot of noteworthy reports coming out of last night’s episode of WWE RAW.

With the returns of Edge, The Miz, and Maryse, multiple mentions of WWE releases in promos, and the women’s match being given a lot of time, many fans are talking about what happened on WWE RAW last night.

Mike Johnson of PWInsider shed some light with backstage news about last night’s show. In regards to the mentions of recent WWE releases being subject matter in promos last night, Johnson reports that the mention of Liv Morgan’s friends being released in her promo last night (Ruby Soho and Sarah Logan) was either a call from Vince McMahon or someone else on the WWE creative team. It’s important to note that that specific line has been edited out of WWE’s YouTube video of the segment.

As for Edge’s reference to John Morrison last night, it’s being reported that due to Edge having a lot of creative freedom in his promos, it’s likely something that he came up with on the fly and not something WWE creative told him to say.

Regarding Maryse’s return, Johnson reports that this isn’t supposed to be a one-off and that there is already early talk of including Beth Phoenix into the feud in the weeks ahead.

One match that got a lot of people talking last night was the amount of time WWE gave the ten-woman tag team match after having so many short matches for the women on the show in recent months.

Johnson reports the match got a lot of praise backstage as everyone thought the match accomplished exactly what it needed to do in terms of getting Liv Morgan over in preparation for her WWE RAW Women’s Championship match against Becky Lynch next week.

It’s also worth noting that Carmella was reportedly checked out backstage after the match on WWE RAW after getting hit with a clothesline from Rhea Ripley. Carmella was also looked over at ringside after the spot took place, but Johnson reports that she was able to do everything she was scheduled to do in the match and didn’t miss anything despite getting rocked by Ripley. 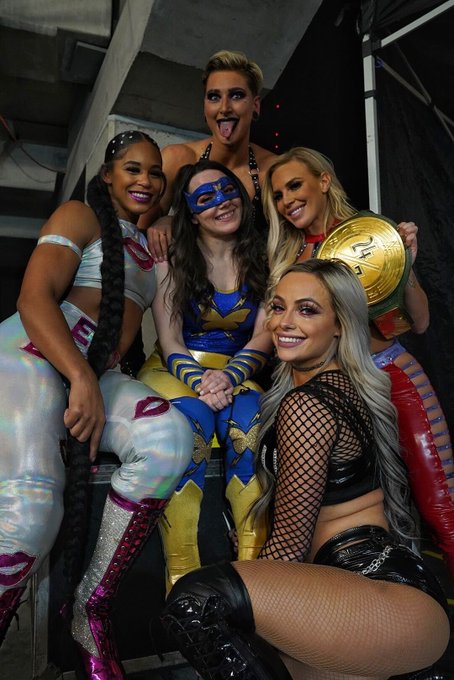 What did you think of WWE RAW last night? Did all the talk of WWE releases on their own show turn you off last night? Let us know your thoughts by sounding off in the comments section below.