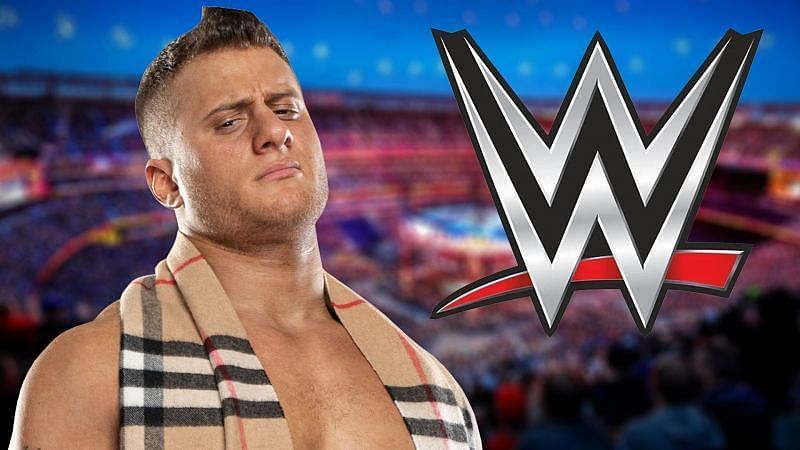 Maxwell Jacob Friedman, better known as MJF, has been making all the headlines as far as All Elite Wrestling is concerned. Dave Meltzer recently said he had a conversation with the young star, and he doesn’t think the latter is going anywhere else other than AEW anytime soon.

Touted as one of the company’s four pillars, MJF’s brand value has skyrocketed to a large extent. The 25-year-old has shown that not only can he deliver scathing promos but also can hold his own with the very best in the business, as witnessed in his stellar opening bout against Darby Allin at Full Gear.

To say MJF is a hot commodity would be an understatement. So that brings us to our question: Will MJF continue to stay at AEW or will he do the unthinkable and join WWE at some point? In a recent interview, he claimed that at the end of his current tenure with AEW, he would go where the money is.

As per Dave Meltzer of Wrestling Observer Radio, while The Salt of The Earth may be one of the top stars in the industry right now, WWE usually doesn’t offer ridiculous amounts of money to wrestlers who, according to them, have never been big deals in the industry.

“I had a conversation with him about it and I don’t think he is going anywhere. I mean, if the deal, the financial deal, was really ridiculous by WWE, but who knows what they’re thinking in 2024. They usually don’t give ridiculous deals to someone who has never, in their mind, been a big deal. I could see there being a big bidding war. It’s just a question of how high they’re willing to go. I wouldn’t say he’s locked into AEW, but all things being equal, he won’t be leaving AEW,” said Dave Meltzer.

MJF recently had a war of words with CM Punk

After his victory over Darby Allin at Full Gear, MJF went on to cut a promo about how he was better than everyone else on the AEW roster. This prompted CM Punk to interrupt him. The former WWE Superstar rejected an offer to shake MJF’s hand, leading to a promo battle between them the following week.

After all the talk, @The_MJF shows his true colors and backs away from @CMPunk – Watch #AEWDynamite LIVE everywhere on @tntdrama NOW! https://t.co/QeVeZ7IuSP

Both stars tore into one another, referencing multiple legends from WWE, including the likes of John Cena, Triple H, The Miz, and more. The feud between the two went up another notch and promises only to get better as it moves further.

What do you think about the promo battle between MJF and CM Punk? Will WWE sign MJF at some point? Sound off in the comments section below.