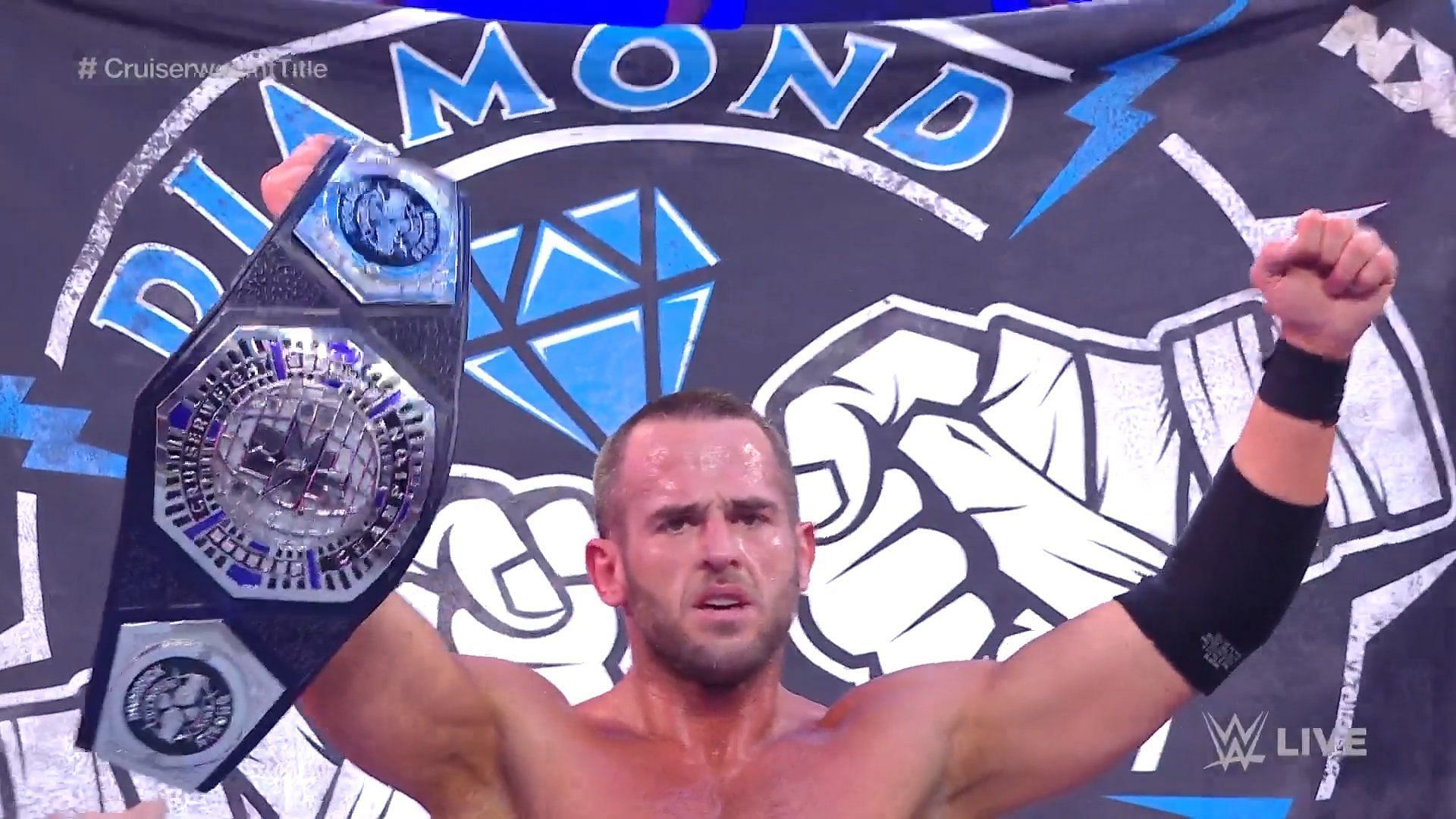 Rumors have been flying around that Roderick Strong could be coming to the end of his WWE contract. However, a backstage update confirmed that he had re-signed with the company earlier this year.

Roderick Strong is currently part of the Diamond Mine faction, alongside the Creed Brothers, Ivy Nile and Hachiman. This is the second faction Strong has been a part of, having previously been associated with The Undisputed Era.

Backstage reports from Sean Ross Sapp have confirmed that Roderick Strong signed a new contract with WWE earlier this year. The news comes following questions regarding the future of Strong with the company.

For those asking, Roderick Strong re-signed with WWE earlier this year

Roderick Strong currently serves as the WWE Cruiserweight Champion and is also the unofficial leader of the Diamond Mine faction. Needless to say, he is a top star in NXT and it looks like he isn’t going anywhere anytime soon. 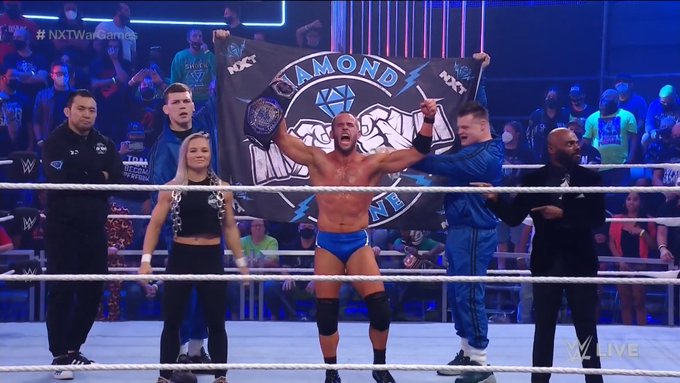 Roderick Strong recently took on Joe Gacy in a match that saw him successfully defend his WWE Cruiserweight Championship at NXT WarGames. The match itself was neither here nor there, with both men putting on a heck of a fight.

There were a lot of shennanigans both in and out of the ring, with both Diamond Mine and Gacy’s companion Harland. Most notably, there was a spot that saw Harland lift up Ivy Nile before putting her down upon Joe Gacy’s frantic request.

The match saw Roderick Strong retain his title after he defeated Gacy by hitting him with the End of Heartache.

Diamond Mine are pretty much the top faction in NXT these days and look like they could be destined for great things in WWE. In fact, Roderick Strong may even set his sites on a bigger title, as rumors suggest that WWE could retire the Cruiserweight Championship very soon.

Nevertheless, Roderick Strong remains champion and should continue to lead the Diamond Mine faction to greater success.