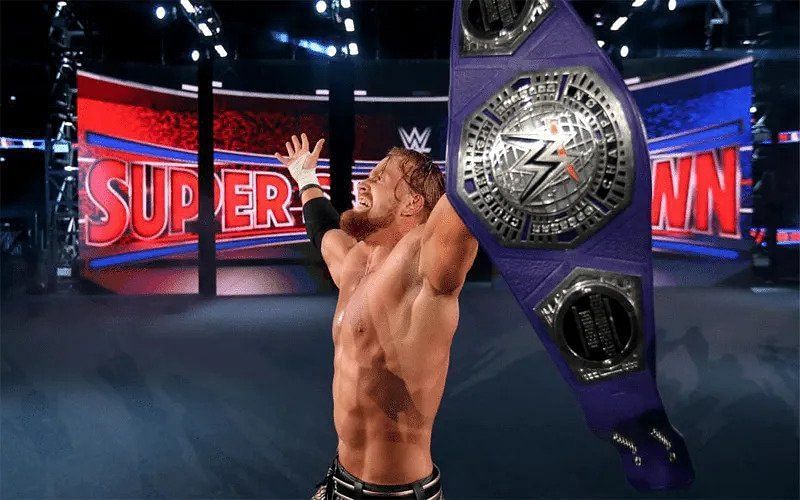 According to a recent report by Dave Meltzer on The Wrestling Observer Radio, it appears that after only five years WWE could be looking to retire the Championship once again. 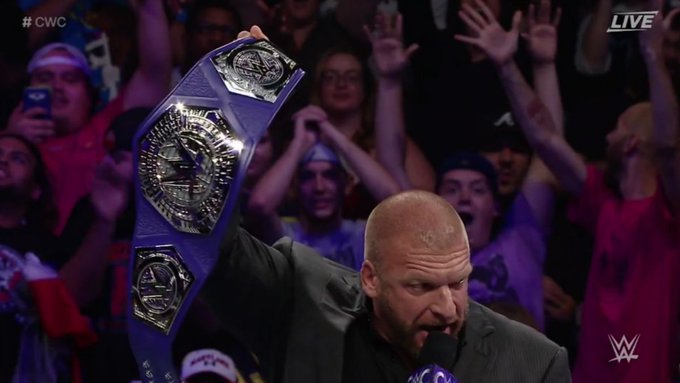 As part of the report, Meltzer noted that WWE planned to ditch the Championship in order to switch things up on the NXT brand.

NXT Superstars take center stage this weekend at War Games. One of the matches that the WWE Universe will be primarily focused on will see Roderick Strong defend his NXT Cruiserweight Championship against Joe Gacy.

Gacy is somewhat of a newcomer and one of the stars who has freshened up NXT 2.0. In recent weeks, the superstar has teased that changes are coming.

Gacy teased that an all-inclusive Championship could be on the horizon this week on NXT. That could become a reality if he is able to win the title from Strong.

Sunday’s War Games event is the final WWE pay-per-view of the year and has some major implications linked to several of the matches. Whilst the NXT Cruiserweight Championship has only been on WWE TV for five years since it was re-introduced, the title was also part of WWE over a decade ago.

The original Championship was retired back in 2007 after more than 11 years as a mid-card title on WWE TV. Hornswoggle was the final holder of the belt before it was reintroduced back in 2016. It’ll be interesting to see what the WWE has planned as the belt’s replacement and how this will impact the feuds on the NXT brand.