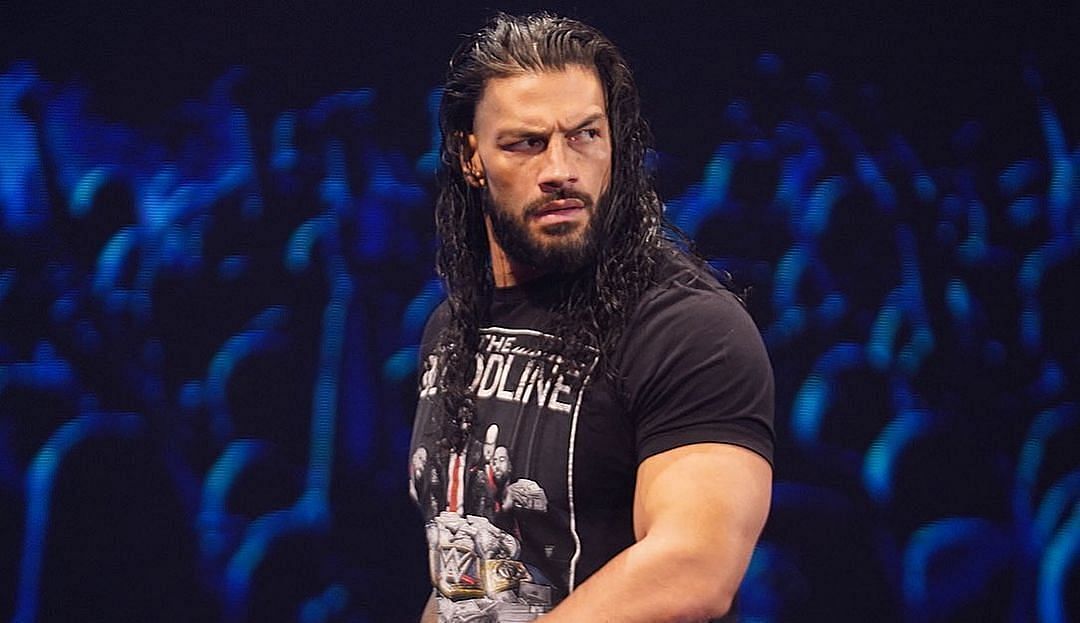 Brock Lesnar vs Roman Reigns: The feature match that is now taking place at WWE Day 1 was initially going to happen at the Royal Rumble.

Brock Lesnar, the Beast Incarnate, recently made his return to the WWE after his suspension was lifted. Lesnar was suspended after he brutally attacked a WWE official, along with Roman Reigns, on an episode of Smackdown.

Brock Lesnar was none too happy after being “suspended indefinitely” on WWE Smackdown, and took it out on Adam Pearce. #BrockLesnar #WWE #WWESmackdown 411mania.com/wrestling/broc… 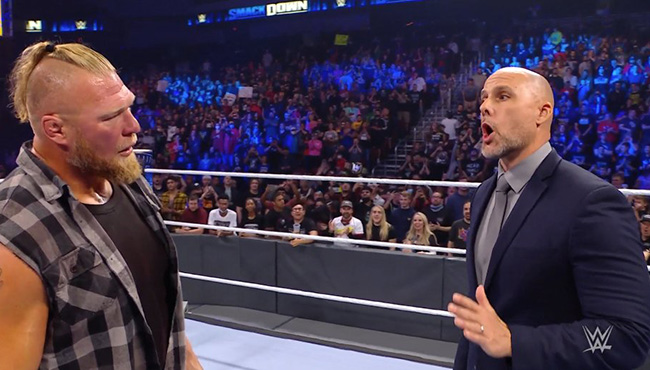 Brock Lesnar was none too happy after being “suspended indefinitely” on WWE Smackdown, and took it out on Adam Pearce. #BrockLesnar #WWE #WWESmackdown 411mania.com/wrestling/broc… https://t.co/QnX1v6gxsk

Dave Meltzer, during a recent episode of Wrestling Observer Radio, shed light on why the match was shifted to WWE Day 1. According to Meltzer, WWE has no plans to make Day 1 a regular holiday tradition.

Adding to that reasoning, a December pay-per-view has never performed well for Vince’s promotion. Meltzer also believes that a pay-per-view on a holiday can either be a massive hit or a disaster, and it depends on the line-up of the event.

Considering the fact that the brand is willing to make this show a hit, the strongest match has been scheduled for WWE Day 1.

“The deal is Day 1 is obviously a Nick Khan idea for the idea of January 1st and the idea is not just this year doing it. The idea is that this will be a regular thing, a regular holiday tradition for WWE, January 1st pay-per-view. Historically, the December pay-per-view has never done well. It’s always been one of the worst…when it comes to a holiday 1st or a January 1st show, a show like that historically either will do terrible because it’s on a holiday if the lineup is not intriguing or it will do great because it’s a holiday and holiday shows when you have a great lineup historically do very very well. So, to establish this as a traditional big show and the idea is to make this one of the biggest shows of the year, you need to establish it and Brock Lesnar and Roman Reigns is the strongest match they got so that’s the match that they chose to establish it. The feeling is that Royal Rumble didn’t need it. They are trying to establish January 1st as one of the big shows of the year and so they are going to put their best match in there on the big show of the year.”

Meltzer believes Brock Lesnar vs. Roman Reigns will happen at Wrestlemania too

Dave Meltzer is of the opinion that the feud between Brock Lesnar and Roman Reigns will not end with what will surely be an epic encounter at WWE Day 1. 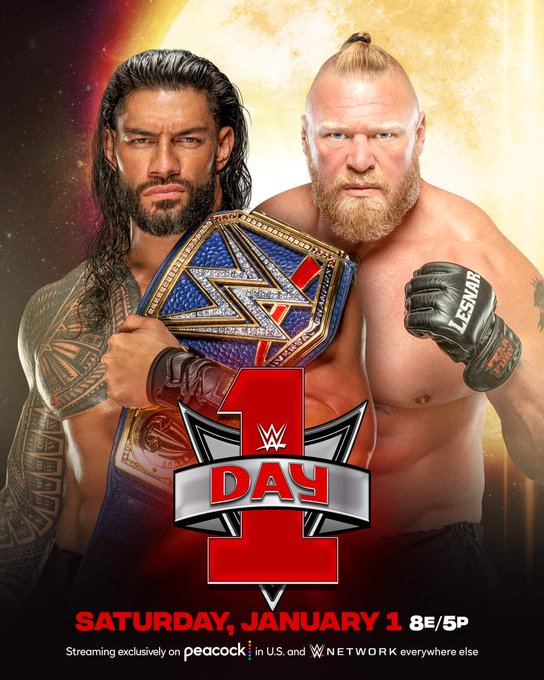 The journalist stated that the pair of superstars – who are the two most dominant forces in the WWE right now – will face each other at WrestleMania again.

“It is not going to be the last Roman Reigns-Brock Lesnar match. Obviously, they are still planned for WrestleMania so that’s the basic gist of it.”

Who will come out of WWE Day 1 with the Universal Championship? Will Brock Lesnar re-gain the title or will Roman Reigns continue on as the Head of the Table? Share your thoughts in the comments section below.