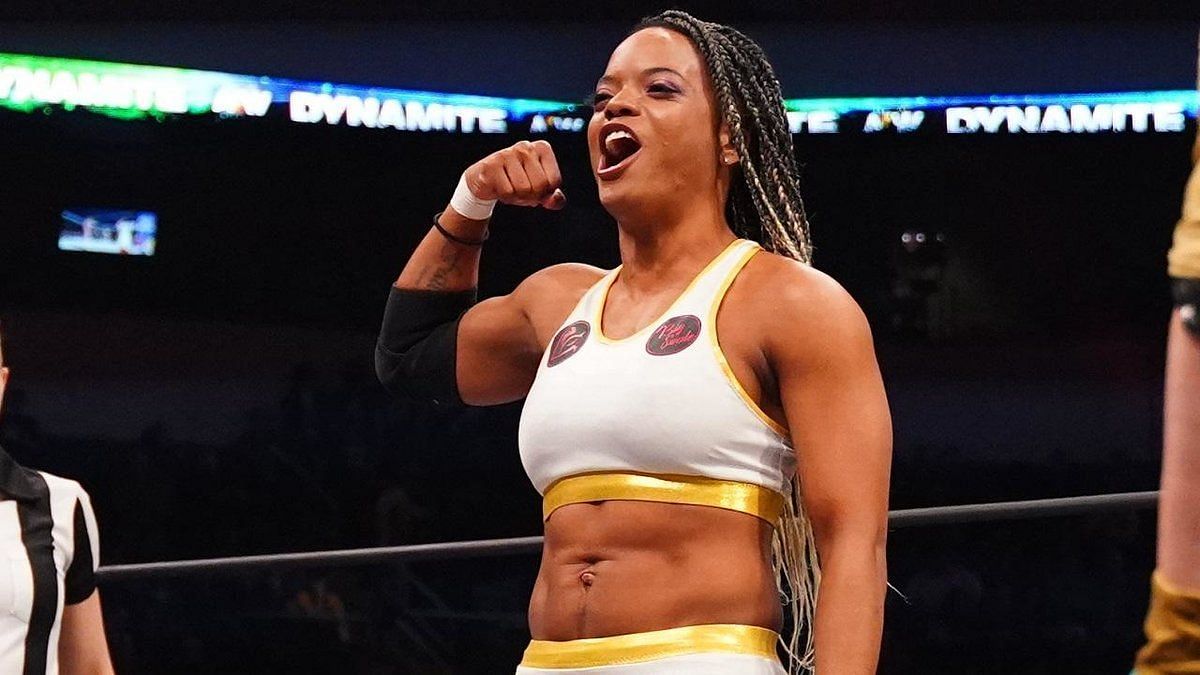 Big Swole and All Elite Wrestling have mutually decided to part ways.

Speculation immediately began to run rampant following Big Swole’s announcement as to whether this was an early release or if her contract expired. According to the latest reports, it would fall under the latter.

Sean Ross Sapp of Fightful Select confirms that Big Swole’s contract did expire at the end of November. Big Swole hasn’t wrestled since September for AEW and has missed a good bit of time over the last year due to her public battle with Crohn’s Disease. Sapp also reports that Swole wasn’t present at many of AEW Dynamite’s television tapings as of late.

Now on Fightful Select for subscribers 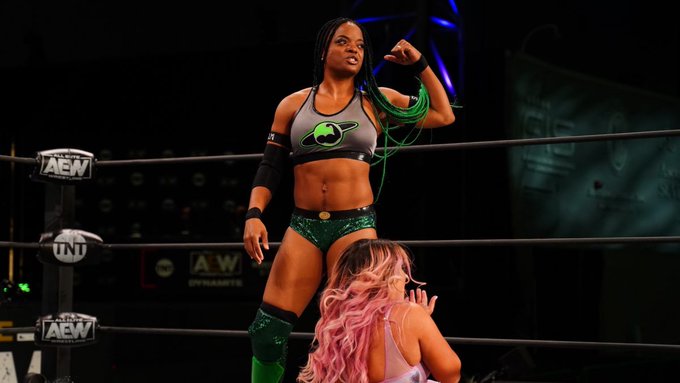 Now on Fightful Select for subscribers

For those hoping to see Big Swole return to All Elite Wrestling down the line, Sapp reports that there is no backstage heat on Swole or any reason that the two sides would have departed on bad terms.

So it appears that Big Swole could return to AEW in the future if her personal situation improves. We here at Sportskeeda wish Swole nothing but the best, and we look forward to seeing her back in the squared circle again when she feels ready to do so.

While WWE has released plenty of talent over the past two years, AEW is taking a different approach, choosing to let contracts expire over releasing their stars beforehand. Wade Keller reports that AEW has a “wave of contracts” set to expire over the next few months.

To say free agency in professional wrestling will be intriguing in 2022 is an absolute understatement. 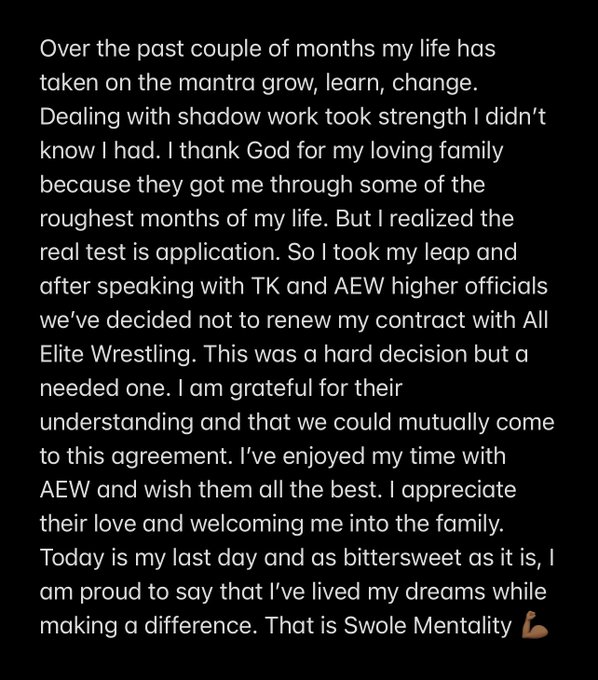 What are your thoughts on Big Swole and AEW mutually agreeing to part ways? Do you think Swole could eventually return to the company later down the line? Let us know your thoughts by sounding off in the comments section below.