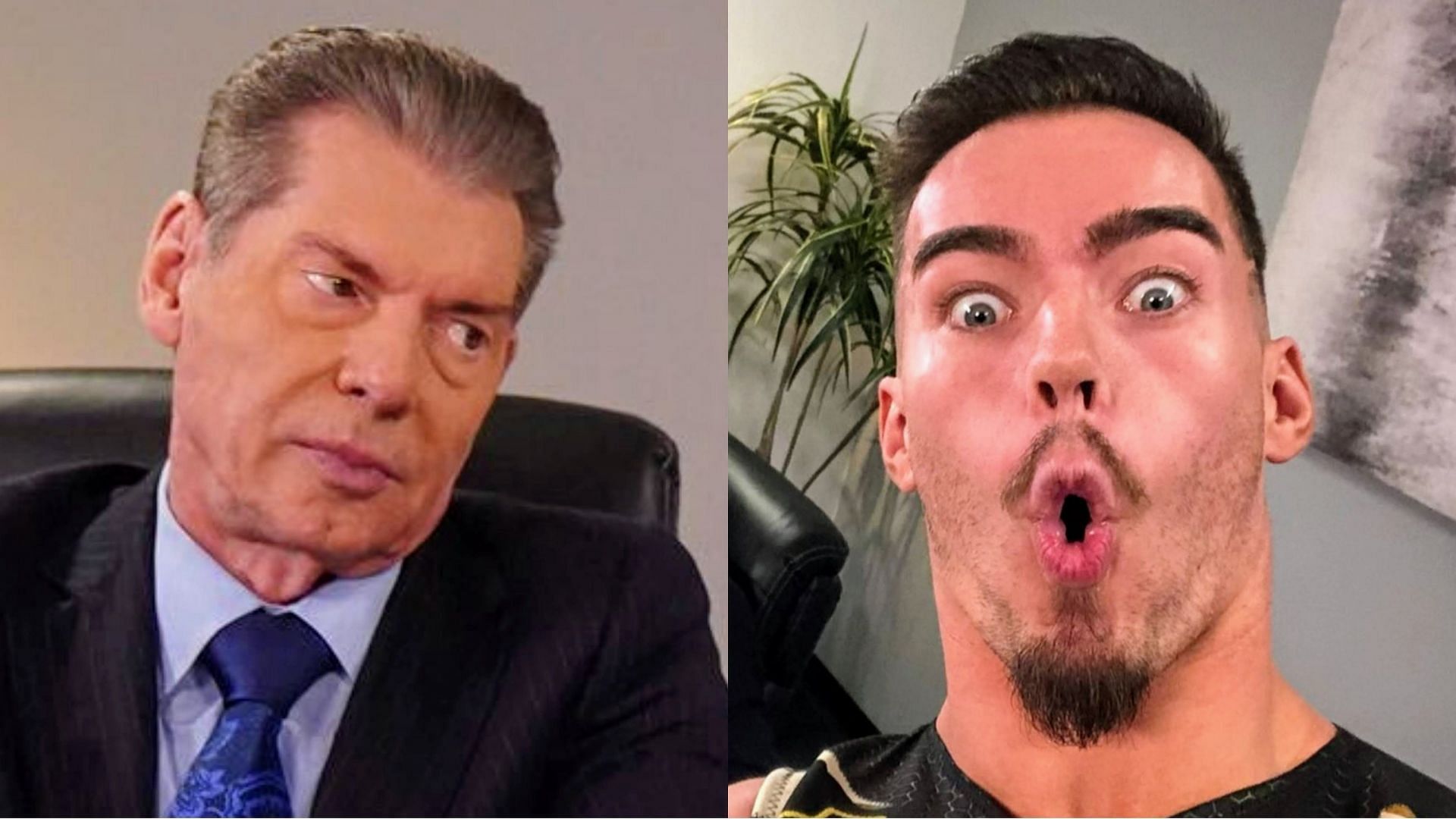 Austin Theory has spoken about his segment with Vince McMahon from this week’s RAW. The 24-year-old star recently highlighted the larger-than-life feeling of getting to work with McMahon on television.

The latest RAW episode saw the WWE CEO seemingly take Theory under his wing, with him teaching the young athlete to always ‘expect the unexpected.’ Their series of segments ended with Vince McMahon surprisingly slapping Austin Theory across the face and then saying that the latter had a ‘lot to learn.’

Speaking on the latest episode of After The Bell with Corey Graves, Theory likened the WWE boss to a “wrestling god.”

“When you think ‘wrestling,’ and you think, like, ‘wrestling god’ — it’s Vince McMahon, you know. I think when I’m sitting there, and I’m talking with him, it’s like, ‘Wow. It doesn’t get bigger than this,'” said Austin Theory.

The young star then revealed that he had watched the video of him getting slapped by McMahon many times since it happened.

“I’ve probably watched the video of [me] getting slapped [by Vince McMahon] like a 100 times. I would just say, just don’t upset Vince McMahon. Because, yo, he’s got some hands man,” Theory added. 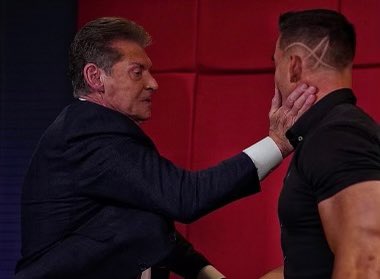 Does Vince McMahon see a lot of potential in Austin Theory? 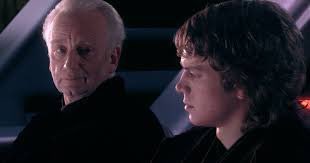 The WWE CEO rarely makes on-screen appearances these days, which is why many believe he sees something special in Theory to have multiple segments with him.

In addition to their latest back-and-forth, McMahon booked him for a WWE Championship match against Big E last week. Though the up-and-coming star came up short from that encounter, getting a world title match at this stage speaks volumes about his potential on Monday Night RAW.

Wrestling legend Bully Ray recently speculated that the company’s higher-ups might have big plans for Austin Theory. You can check out his comments HERE.

While using any quotes from this article, please credit Corey Graves’ After The Bell podcast and give a H/T to Sportskeeda Wrestling for the transcription.