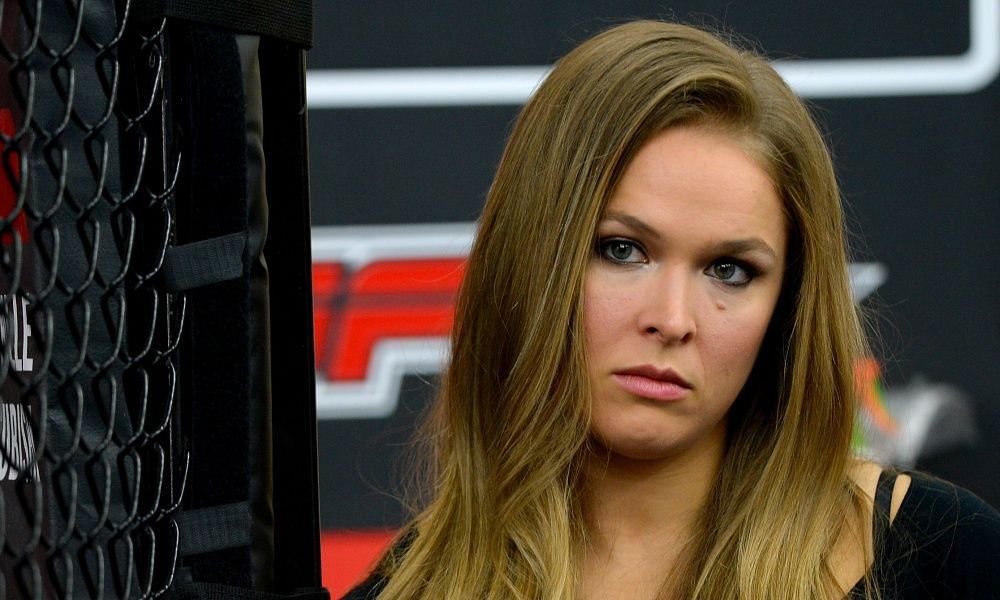 Speaking at the March of Dimes event, McMahon said Ronda Rousey is free to return, but the Rowdy One needs to stay away from her.

“There is no official update on her return, but she is always welcome to come back, as long as she stays away from me,” said Stephanie.

“He’s still in school. When he’s done with school, hopefully he’s going to be part of the full-time roster. We have more announcements on the NIL program that will be talked about soon,” she added. (H/T Fightful) 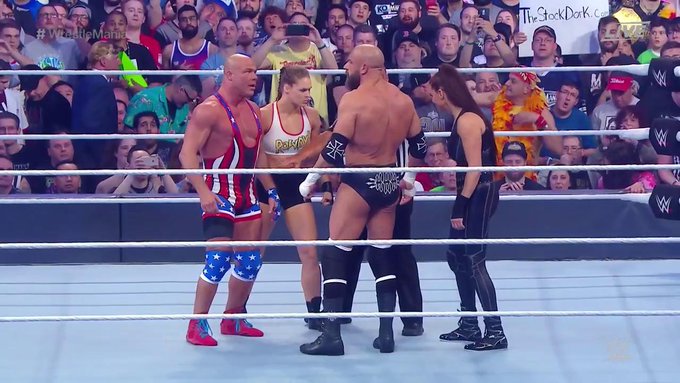 Having been the first female champion in UFC history, Ronda Rousey was already famous before she stepped foot in WWE. It’s unknown at this point if she will ever return to the company. However, many members of the WWE Universe are hopeful that they will see her in the ring once again.

Rousey herself is unsure if she’s still signed to WWE, as she stated during a live gaming stream on Facebook.

Ronda Rousey signed a three-year full-time contract with WWE in 2018, but she was only active in the ring for a year.