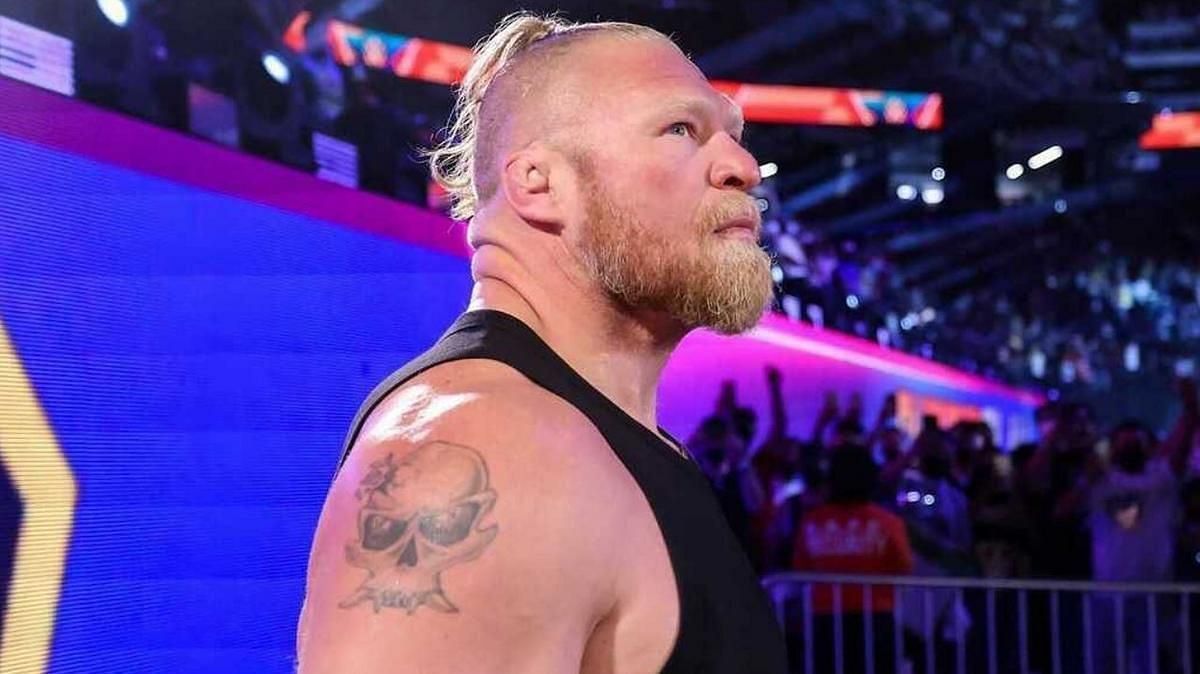 Sami Zayn wasn’t happy with Brock Lesnar “stepping on his moment” after his big win on last night’s WWE SmackDown.

Zayn won a Black Friday Invitational Battle Royal on this week’s episode of the blue brand and became the No.1 contender to Roman Reigns’ Universal title as a result. Kayla Braxton entered the ring to congratulate Sami Zayn but was interrupted by someone passing along a crucial piece of news in her ear.

She then revealed that Brock Lesnar’s suspension has been lifted, and The Beast Incarnate will be appearing on next week’s SmackDown. Zayn wasn’t thrilled one bit over getting ignored, moments after securing a big win.

Later on WWE Talking Smack, he had a lot to say about Lesnar’s return and how the company is conspiring against him.

“Right, right, what a way to go off the air! Sami Zayn gets one of the biggest wins of his entire career. Beats… how many men? 18 men? 20 men? How many men were in that match? Oh, you don’t know? No one knows, no one has answers. But, instead of going off on a career highlight for a generational talent, like Sami Zayn, who has been oppressed, who has been marginalized, and been cast aside for months, years, conveniently… we find airtime to make the blockbuster announcement for Brock Lesnar’s return. As if Brock Lesnar hasn’t had enough television time. As if Brock Lesnar hasn’t had enough hype. He needs to… he needs to step on my moment?”

“Every week, I keep saying how there’s a conspiracy against me. I don’t even need to say anything anymore because it is clear as day to anybody with two eyes at this point, these deliberate attacks, constant, on Sami Zayn, but it’s fine. I just need a minute to calm down from that, ’cause I need to focus on the other part of your statement because I’m now next in line for Roman Reigns and the Universal Championship,” said Zayn.

The Beast Incarnate lost his Universal title match to Roman Reigns at Crown Jewel 2021 in Saudi Arabia. It took the collective efforts of The Bloodline, but The Tribal Chief managed to walk out of the stadium with the prestigious belt still on his shoulder.

Brock Lesnar was furious at the outcome and took out his frustrations on The Bloodline, other WWE Superstars, as well as non-wrestling personnel on SmackDown. Adam Pearce wasn’t happy with the same and suspended him. He paid dearly for his decision and was hit with two devastating F5s.

Lesnar is on his way back to WWE TV and he is determined to make Roman Reigns pay for what transpired at Crown Jewel. As for Sami Zayn, it remains to be seen if he manages to do the unthinkable and beat Reigns to win his first Universal title.