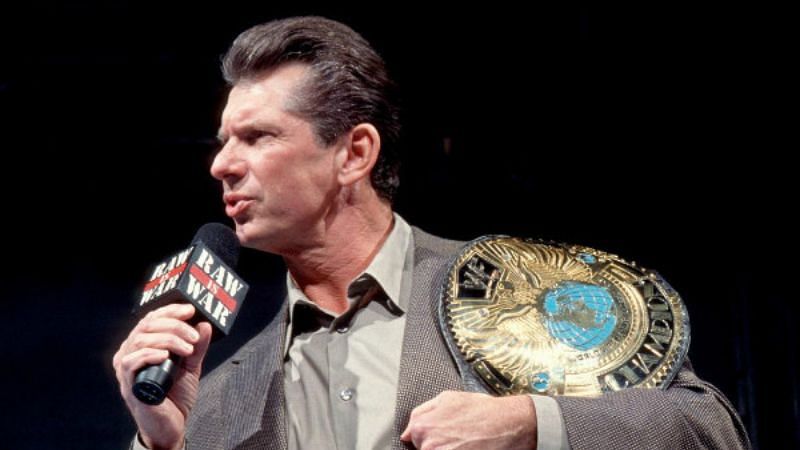 At Survivor Series 1997, WCW-bound Bret Hart did not want to lose the WWE Championship to Shawn Michaels in Montreal. Due to Hart’s refusal to lose, McMahon booked Michaels as the winner without The Hitman knowing.

Speaking to Sportskeeda Wrestling’s Dr. Chris Featherstone, Russo recalled how McMahon had a black eye after Hart punched him backstage. WWE’s higher-ups did not originally plan to reference the Montreal Screwjob again, but Russo had other ideas:

“I’m sitting in there and I’m listening to all the old timers, the inner circle, and I finally said, ‘Are you nuts? Vince McMahon is walking around with a black eye! There is never going to be a story like this again in the history of this company, probably, and you’re gonna sweep it [under the rug]?’ Bro, everything with me was like, ‘TV! TV! TV! What, are you nuts? We’re gonna ignore this?!’” he said.

Watch the video above to find out what Bret Hart said to Vince Russo five days after the Montreal Screwjob took place.

According to Vince Russo, that segment may never have happened if he had not spoken up at the backstage meeting:

“And, bro, while I’m saying this, I’m looking at Vince and I can tell Vince is like, ‘Yeah, exactly,’ and that’s where the ‘Vince didn’t screw Bret, Bret screwed Bret…’ That’s where that came from. Bro, they were ready to move on to the next thing, and I was like, ‘Are you freaking nuts?!’” he said.