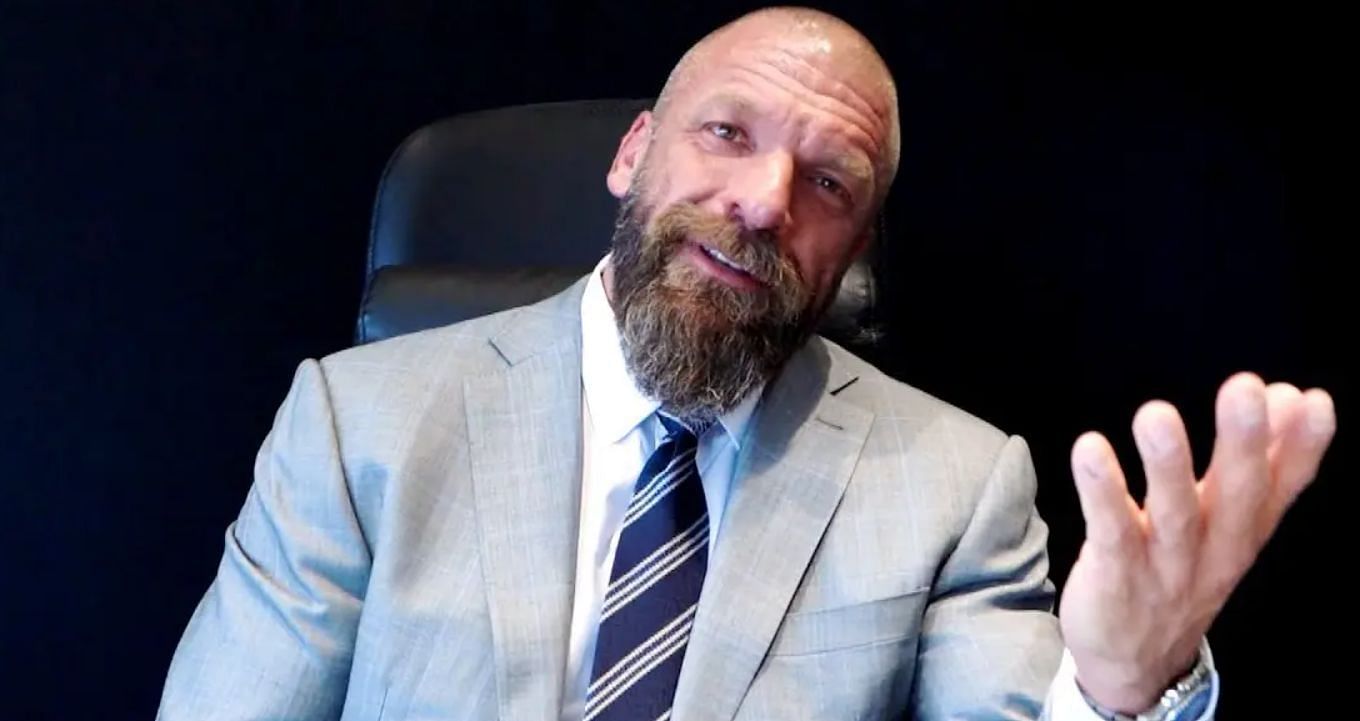 “Are we really going to trust the championship with this guy?” – Triple H didn’t want WWE Legend to become champion

While speaking on the Ariel Helwani Show, the former WWE writer revealed how Vince McMahon and Bruce Prichard approved the decision to put the title on Hardy, but Triple H wasn’t sold on the idea:

“Hunter brought it up, and everybody else was cool. And nobody had said anything, and I’m sitting in there nervous. And he (Triple H) says, ‘Are we really going to trust the championship with this guy?’ And I knew that was a sniper bullet, man.”

“Jeff wasn’t trustworthy as champ. It was a feel-good moment, but wasn’t a sustainable one. Hunter’s about sustainable championship runs because that’s bankable, reliable money for the company. His philosophy was sound then, and it’s still sound now, and I just know I pushed hard on that one because I thought it was worth it.” (H/T WrestleZone) 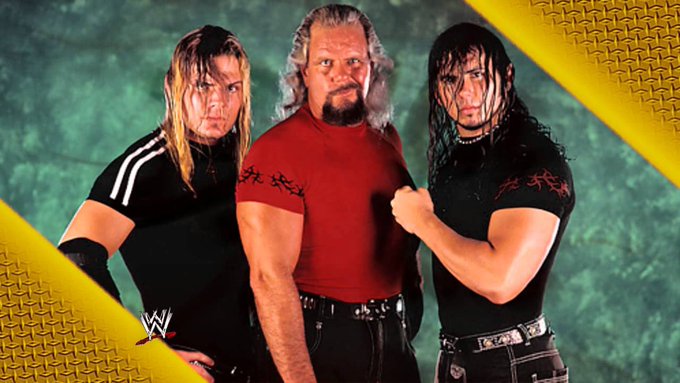 Hardy and Hayes go way back, with the latter being the manager of The Hardy Boyz in 1999. The three-time world champion recently revealed that he never pitches his ideas to Vince McMahon and instead speaks to Hayes:

“I’ve never pitched one idea to Vince. I’ve never. I always go to Michael Hayes when I have an idea that I feel really passionate about.”

Hayes has had a key role to play in WWE over the last two decades as an important member of Vince McMahon’s backroom staff. He is seen as a close confidante of the WWE Chairman.