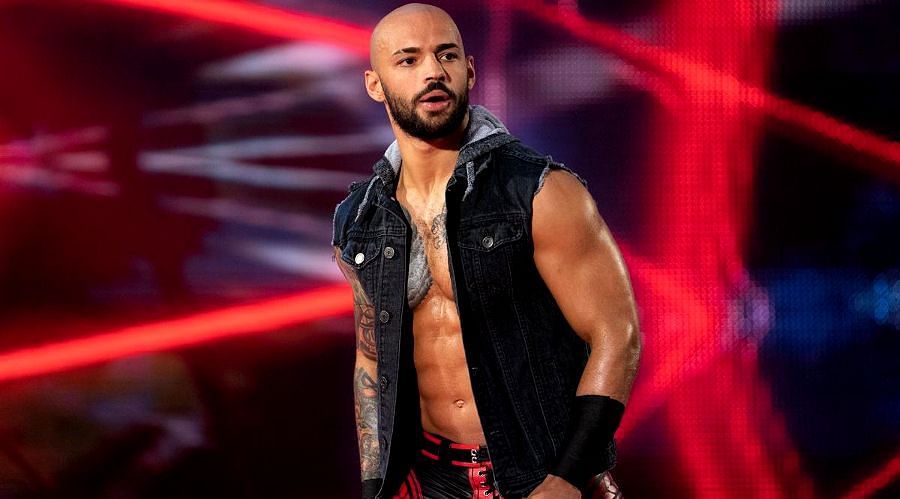 Are we about to see a revival of Ricochet?

When Ricochet originally signed with WWE in 2018, he was regarded as one of the greatest prospects in the world. Known around the globe as ‘The King of the Indies,’ his amazing agility and eye-popping acrobatics were like a human highlight reel.

After some time with such promotions as New Japan, Dragon Gate, and Lucha Underground, Ricochet was finally ready for prime time. Like an All-American being drafted into the NFL, his signing drew a lot of attention at the time.

And for good reason. Videos of him competing all over the world were being viewed hundreds of thousands of times. So, people were clued in on his enormous potential.

Needless to say, the expectations were pretty high from the WWE Universe. From what the fans had seen and heard about Ricochet, they knew they had a blue-chipper in the fold. It would just take time to develop him and then turn him loose. He would surely make history in WWE.

Unfortunately, it hasn’t quite turned out that way.

Ricochet is a former NXT North American Champion and has also had a reign with the WWE United States Title. And while those are both terrific achievements, it just seems like the high-flyer should have soared a little higher by now.

Brock Lesnar vs. Ricochet at WWE Super ShowDown 2020 did the latter no favors

Remember, when Ricochet fought Lesnar for his WWE Championship at Super ShowDown, and the promo package was longer, than the match itself? I felt so bad for him. 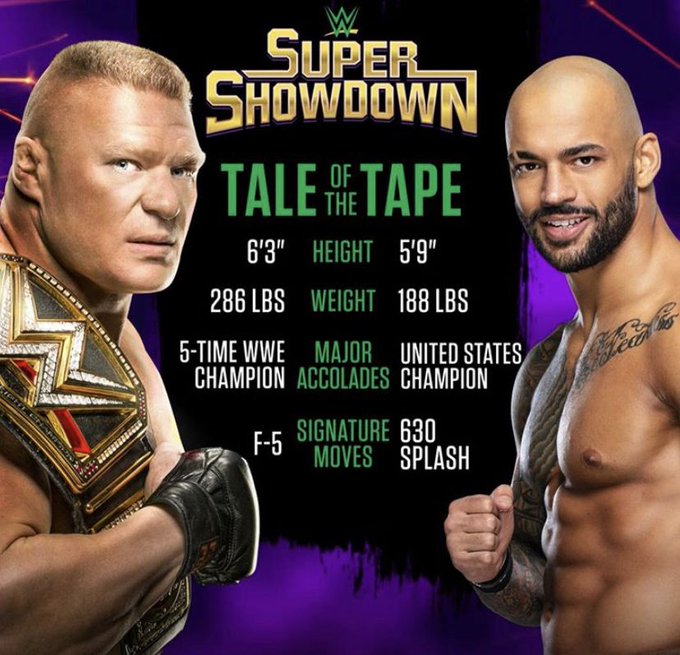 Remember, when Ricochet fought Lesnar for his WWE Championship at Super ShowDown, and the promo package was longer, than the match itself? I felt so bad for him. https://t.co/BCgamQYFf9

Ricochet has been in the ‘win some/lose some’ category of WWE Superstars. The match with Lesnar in early 2020, which lasted about 90 seconds, did nothing for him except make him look like cannon fodder on the main event level.

He qualified for Money in the Bank but failed to win. He’s had a few big wins and some surprising losses. Basically? He’s just sort of stuck in the middle right now. Then, this week on SmackDown, WWE aired an amazing video package of Ricochet that hinted he may be getting positioned for another big push.

That would make sense and also be considered good timing. Ricochet’s contract reportedly runs all the way into 2024, so this is a great time to get value out of his prime years. It’s also an incentive for him to re-sign later down the road if he feels like he is being used properly.

Hopefully, WWE still has a few more plays to run for Ricochet. He’s a tremendous aerial artist and has natural charisma in the ring. He also appeals to a younger fan base, as many of pro wrestling’s ‘stuntmen’ do.

Perhaps it was just a random vignette for this week’s episode of SmackDown, but let’s hope it wasn’t. Ricochet still has a few bullets left in the chamber. It’s time for WWE to let him fire them off.

Did Friday night’s vignette signal a forthcoming push for Ricochet? Or will it just be merely blown off by WWE? Share your thoughts in the comments section below.