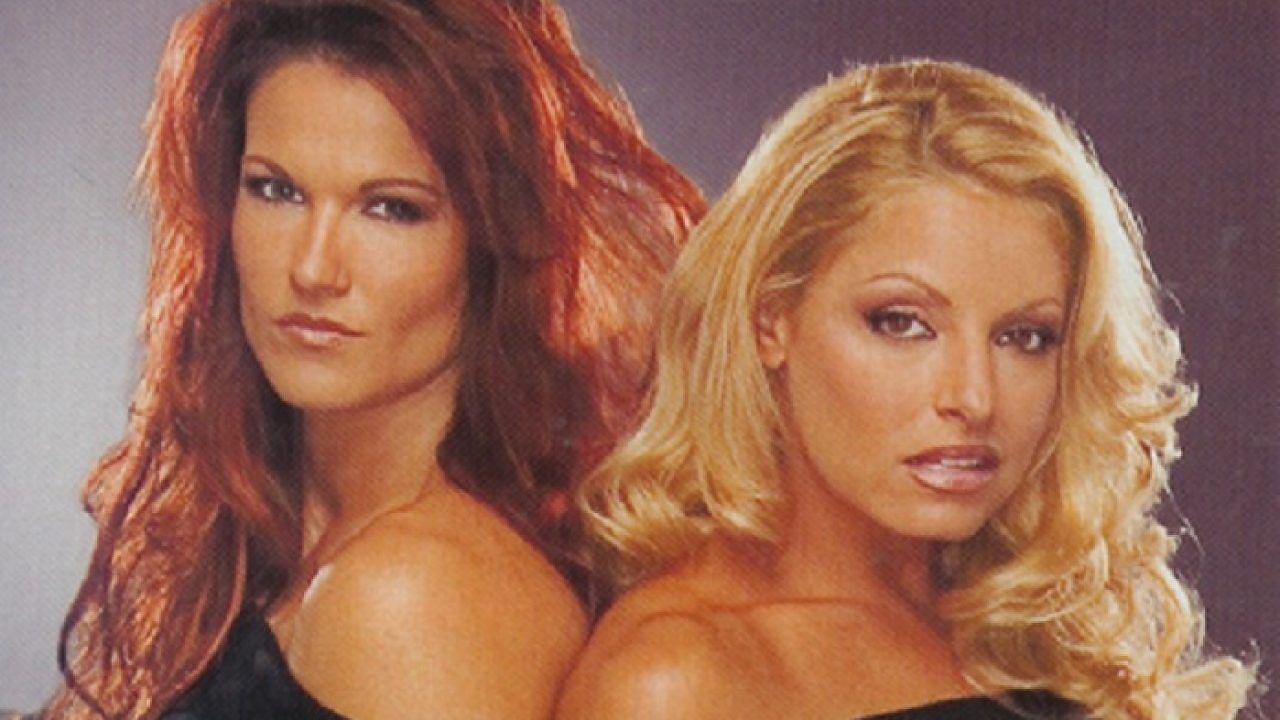 Are Trish Stratus and Lita friends in real life?

Trish Stratus and Lita are two of the most popular wrestlers to ever step into WWE without a doubt. Both are multi-time Women’s Champions who have now retired from in-ring competition.

As both have been arch-rivals on television, their fans often wonder if they behave like adversaries off-screen.

So are Trish Stratus and Lita friends in real life?

The answer is yes! They have been friends throughout their WWE careers. During her WWE Hall of Fame induction, Trish Stratus revealed that Lita was her biggest enemy and best friend at the same time. WWE acknowledges their real life friendship and can also buy a WWE documentary called ‘Trish and Lita: Best Friends, Better Rivals’ on various shopping websites.

Stratus and Lita aren’t the only two arch-rivals who are close friends in real life. Most on-screen rivals like John Cena and Randy Orton share a real-life bond of friendship.

What did Trish Stratus say about Lita in a 2021 interview?

Happy birthday to my Bestie!! Friends, foes. Teammates, rivals. In real life – besties. In the ring we had a yin/yong dynamic that just made ‘us’ in the ring work. That quality is also mirrored in our personal life and that’s given us a 20+ year long friendship. ♥️ u @AmyDumas! 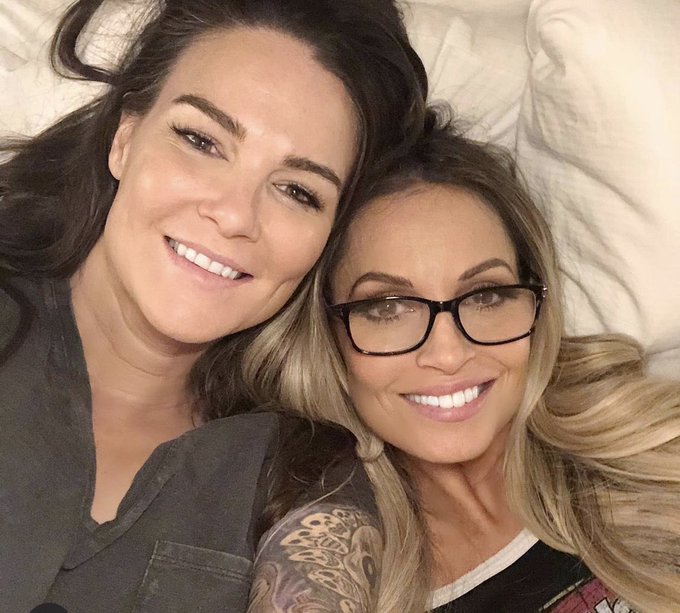 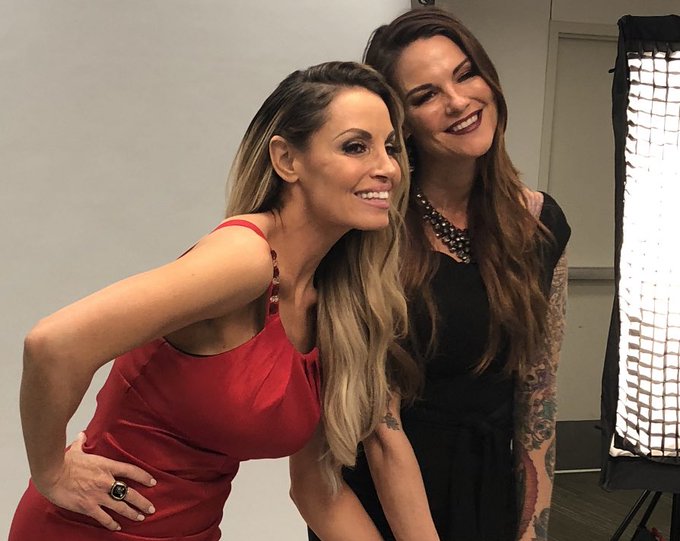 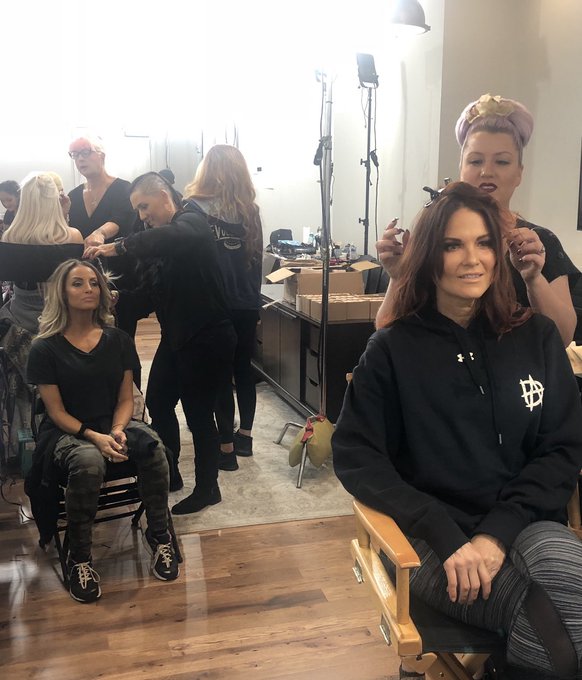 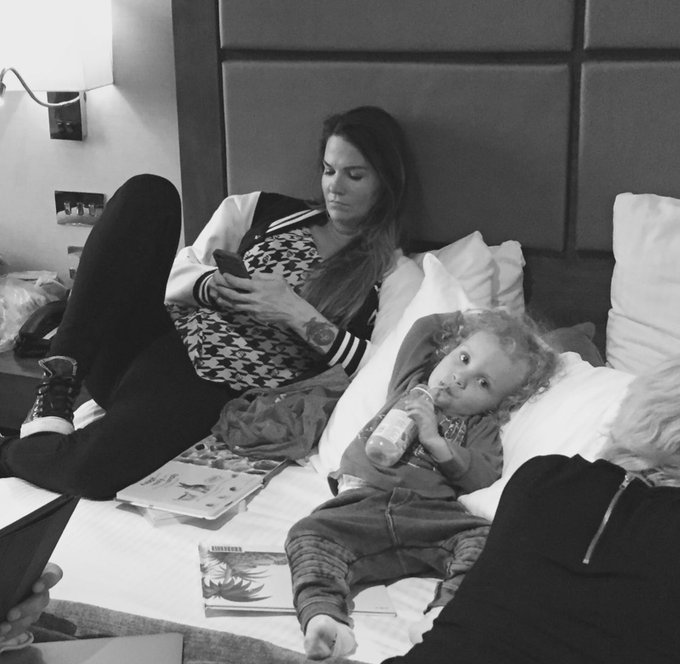 Happy birthday to my Bestie!! Friends, foes. Teammates, rivals. In real life – besties. In the ring we had a yin/yong dynamic that just made ‘us’ in the ring work. That quality is also mirrored in our personal life and that’s given us a 20+ year long friendship. ♥️ u @AmyDumas! https://t.co/0an1iVy8vw

In a recent interview with Oral Sessions, the WWE Hall of Famer spoke about her relationship with Lita. She described how they debuted around the same time.

“The connection, if you can imagine, there was really no women who were doing their thing. But then there are two women who are both in training, and they’ve both been signed at the same time, and we’re the same age… And we were like, ‘Oh my gosh, we’re going to be doing this.’ … the storylines were, ‘We’ve got these new girls, new characters.’ So, the storylines were about us. “

She went on to state that herself and Lita have excellent chemistry with each other, which shows through their decade-long rivalry. She believes their rivalry had a dynamic similar to The Rock and Steve Austin’s classic feud.

“Obviously, our rivalry is like decades-long. We have that dynamic because we talk about the yin and the yang of us. That’s what I think fans loved about us. They dug that. Dare I say it was a Rock-Austin dynamic in the ring. When the two of us got in there, they were like, ‘Oh we’re going to get something good.’” said Trish Stratus. 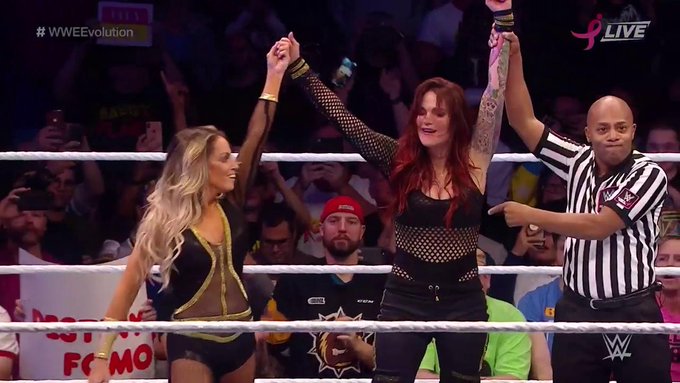 We can’t disagree on a single thing Trish Stratus stated. Both of these wrestlers are two of the greatest of all time and their fans still love to hear them talk about each other as friends.

Hopefully, the WWE Universe will see these legends return to WWE programming in non-wrestling roles. An epic staredown between the two at the grandest stage of WrestleMania will be a memory for years to come!

Thanks to Oral Sessions. H/T 411Mania.

Who is your favorite female wrestler of all time? Start a conversation in the comments section!