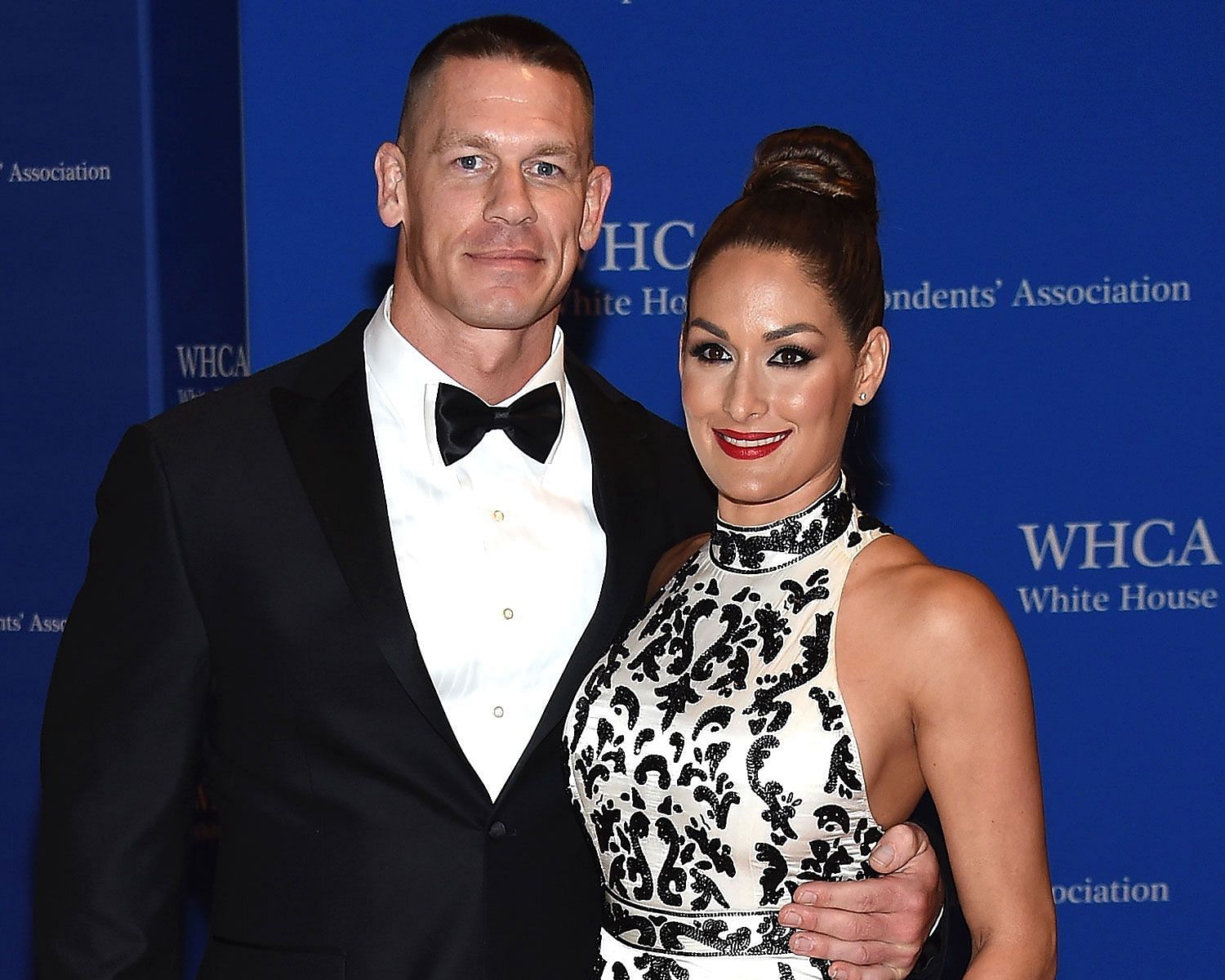 John Cena is one of the best-known stars in all of WWE. He’s known for his incredible in-ring skills and his charismatic personality. While still signed to WWE, John Cena, in recent years, has been busy with his Hollywood career.

On the other hand, former WWE Superstar Nikki Bella has made her reputation through wrestling and being a part of Total Bellas, a reality show, alongside her sister Brie Bella.

The WWE Universe is aware of John Cena and Nikki Bella’s relationship. The pair dated for six long years before parting ways.

With that, the question arises, are Nikki Bella and John Cena still friends?

The answer isn’t specific or known to the public. After their break-up in 2018, Cena and Nikki avoided talking about it but, recently, when The Bella Twins gave birth, Cena reached out to both and congratulated them.

In an interview with US Weekly, Nikki Bella revealed that John Cena contacted both sisters to congratulate them. Bella also said the conversation was “short and sweet.”

Nikki Bella and John Cena were a power couple

John Cena and Nikki Bella dated for six years and were engaged for a year before choosing to go on different paths in 2018.

During an interview with TribLive Radio, Nikki revealed that it was Cena who first made efforts towards a romantic relationship by asking her out to dinner.

The couple had public relations throughout the years but chose to handle their issues privately. The reason for separating, as revealed, was that Bella wanted a child, whereas Cena didn’t.

The two separated for good and are now happily spending their lives with their current partners. Bella is engaged to her fiancé, Artem Chigvintsev, who was her partner in Dancing with the Stars.

John Cena, on the other hand, is married to his year-long girlfriend, Shay Shariatzadeh.