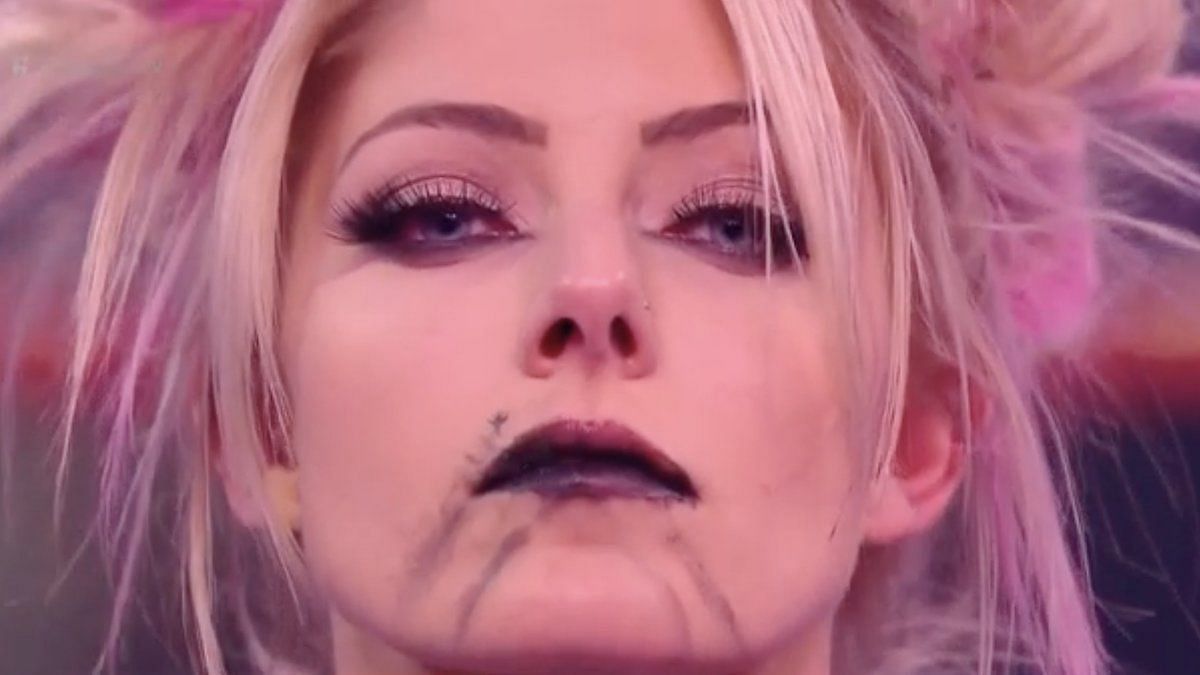 Alexa Bliss has asked the fans to be patient on Twitter as her WWE hiatus continues.

Bliss has been absent from WWE TV for a while now. The former Women’s Champion wrestled her last match back in September, and it was a losing effort against Charlotte Flair.

Bliss has now sent a message to the WWE Universe via her Twitter handle. The RAW Superstar wrote, “Just wait,” in her tweet.

Alexa Bliss might return to WWE as her previous self

Bliss donned the persona of a disturbed entity back in 2020, soon after The Fiend attacked her. She gained supernatural powers in the process and began appearing alongside Bray Wyatt on TV.

Alexa Bliss and “The Fiend” Bray Wyatt were later drafted to WWE RAW, where they targeted Randy Orton. The long feud ended with Bliss betraying The Fiend at WrestleMania 37, thus helping Orton win the match.

Earlier this year, Bliss opened up about her on-screen alliance with Wyatt.

“What’s so crazy is that we don’t know where any of it’s going. That’s part of the exciting part about it. Even with the Alexa Playground, I didn’t know it was going to be a thing, and I show up one day and there’s just like a playground set. And I was like, ‘Oh, that’s cool!’

Bray Wyatt was later released by WWE while Bliss turned her attention to the RAW Women’s Title. She failed to defeat Charlotte Flair for the coveted belt at Extreme Rules 2021.

Alexa Bliss’ fans have been anxiously waiting for her to make her return to WWE TV. One wonders how long they will have to wait before Bliss finally makes her big return.