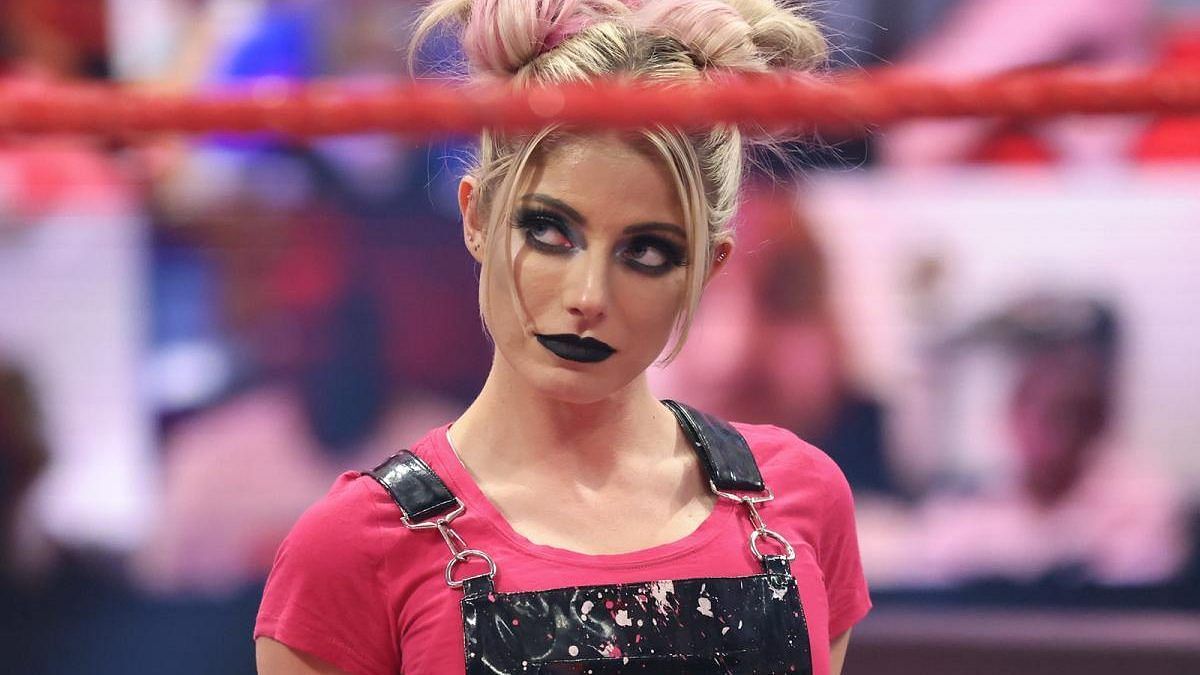 Former Raw Women’s Champion Alexa Bliss has shared a cryptic regarding her anticipated return to WWE.

Since her last appearance at Extreme Rules, fans have been eagerly awaiting her return. Last September, it was reported that Bliss was undergoing sinus surgery, though it wasn’t confirmed how long she would be out.

When a fan recently asked her about her return to WWE, Alexa Bliss responded by saying she needed time to heal. It’s possible that she might be referring to the surgery, though it could mean something else.

Check out the fan’s tweet and Alexa Bliss’ responses below:

@AlexaBliss_WWE when are you coming back to wwe?

Alexa Bliss is one of the top female wrestlers in the world right now. She has had a successful career in WWE, becoming the first to win both the Raw and SmackDown Women’s Championship.

Alexa Bliss adapted a supernatural gimmick during ex-WWE star Braun Strowman’s feud with ‘The Fiend’ Bray Wyatt. She continued portraying it after both former Universal Champions left the company. While speaking to The Battleground Podcast, Bliss revealed that she enjoyed playing the sinister character.

“It’s been great. I think people are seeing that I’m genuinely having fun with this character and that translates. A lot of what I’m hearing is, ‘It’s been so fun watching.’ The fact that I’m having fun, people have fun when they watch. It’s been the most fun I’ve had in a while because it’s so out of the box and different. It’s a good time,” Alexa Bliss said. 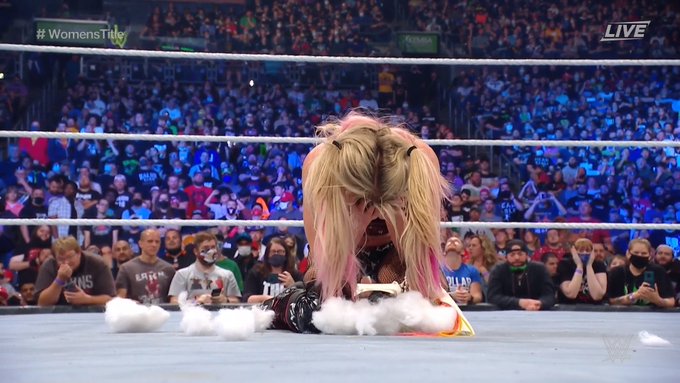 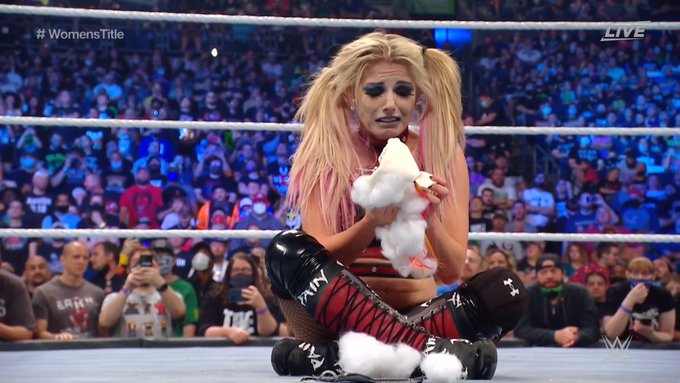 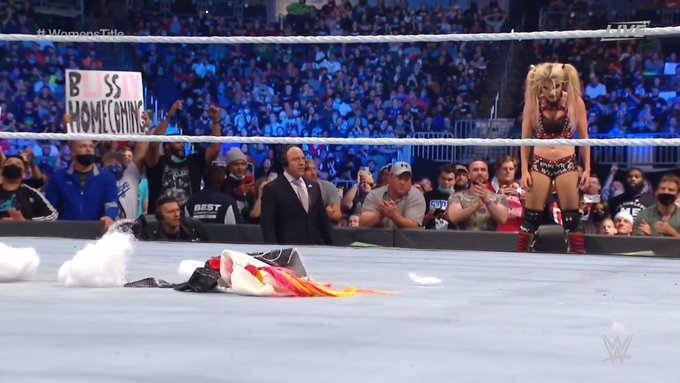 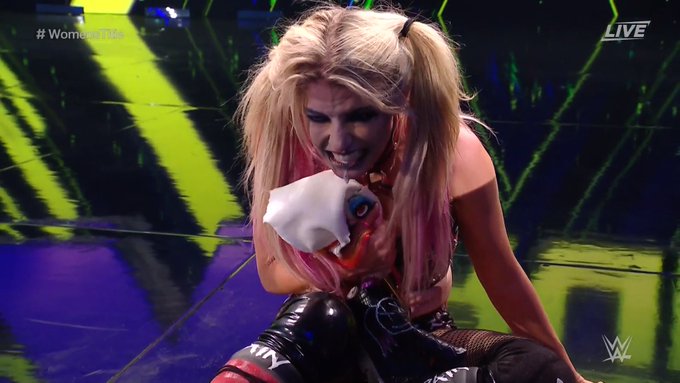 After her match with Charlotte Flair at WWE Extreme Rules, the latter destroyed Lilly, Alexa Bliss’ spooky doll. This means there’s a slight chance that she might return with her old gimmick or adopt something new.

When do you think Bliss will return to WWE? Let us know in the comments below.