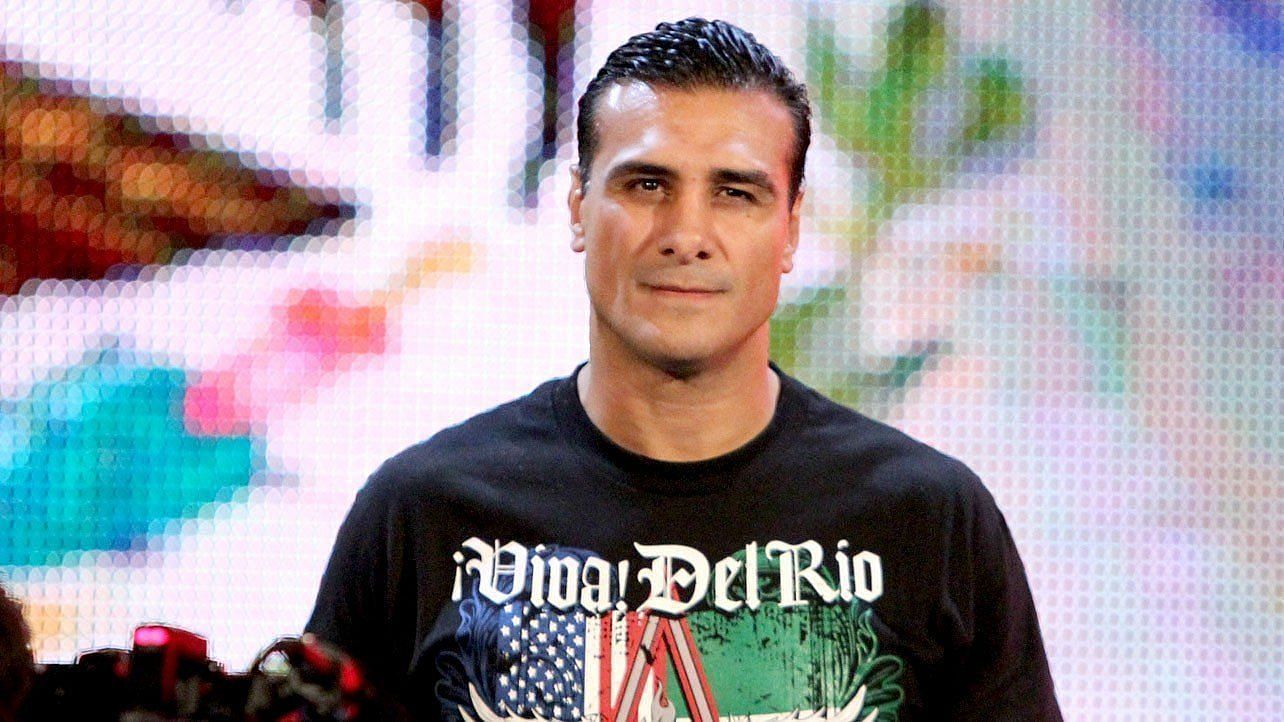 Former World Heavyweight Champion and Royal Rumble Winner Alberto Del Rio is of the opinion that he is in the best shape of his life.

Though the Mexican superstar enjoyed a good run at WWE, his way out of the same did not go the way he would have liked. Alberto Del Rio was suspended after leaving WWE as he chose to opt out of his contract. The 44-year-old had spoken ill of the promotion and also Triple H. 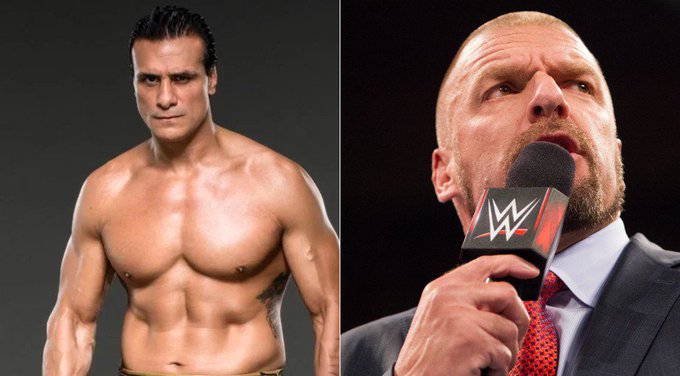 In his tweet, Alberto Del Rio stated that he is in the best physical condition of his life and compared himself to a fallen tree. The superstar further went onto say that a fallen tree should never be thought of as weak and those intending to make firewood out of it should realize that the tree is still solid enough to not be able to knock down.

Alberto Del Río for Lucha Libre Online… I am and I feel in the best physical condition of my life. For those who want to make firewood from the “fallen tree”, I want you to know that this tree is solid and nothing and no one will be able to knock it down. I want to thank my family, my fans.

Alberto Sevilla who helped me to be in this physical condition, my friend Akbar Farat and the Lucha Libre Online family. Thanks to everyone who believed in me. Thanks to those who doubted me and made me stronger. I am standing here and alive. We will continue to give 100%.

In 2014, Vince McMahon‘s promotion stated that Del Rio had been released due to “unprofessional conduct and an altercation with an employee.” The athlete did return in 2015 but left again the following year. 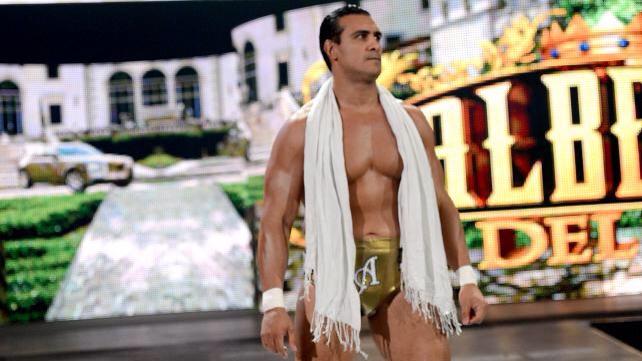 Former American professional wrestler Dutch Mantell recalled in a report recently that Alberto Del Rio had slapped “some kind of writer or production assistant” backstage which led to his sad exit in 2014.

“Somebody says, ‘Hey, you gonna take this with you?’ He says, ‘No, they’ll clean it up.’ ‘They don’t have anybody to clean it up.’ ‘Ah, Alberto will get it.’ And he’s just kidding. Well, he made Alberto very mad, and he stands up and he said, ‘Why did you say that?’ He took offense to it, so he ends up just open-handed slapping this guy. I don’t know if he knocked him down, but he stunned him.”

Do you think Alberto might return to WWE someday? Share your thoughts in the comments section below.