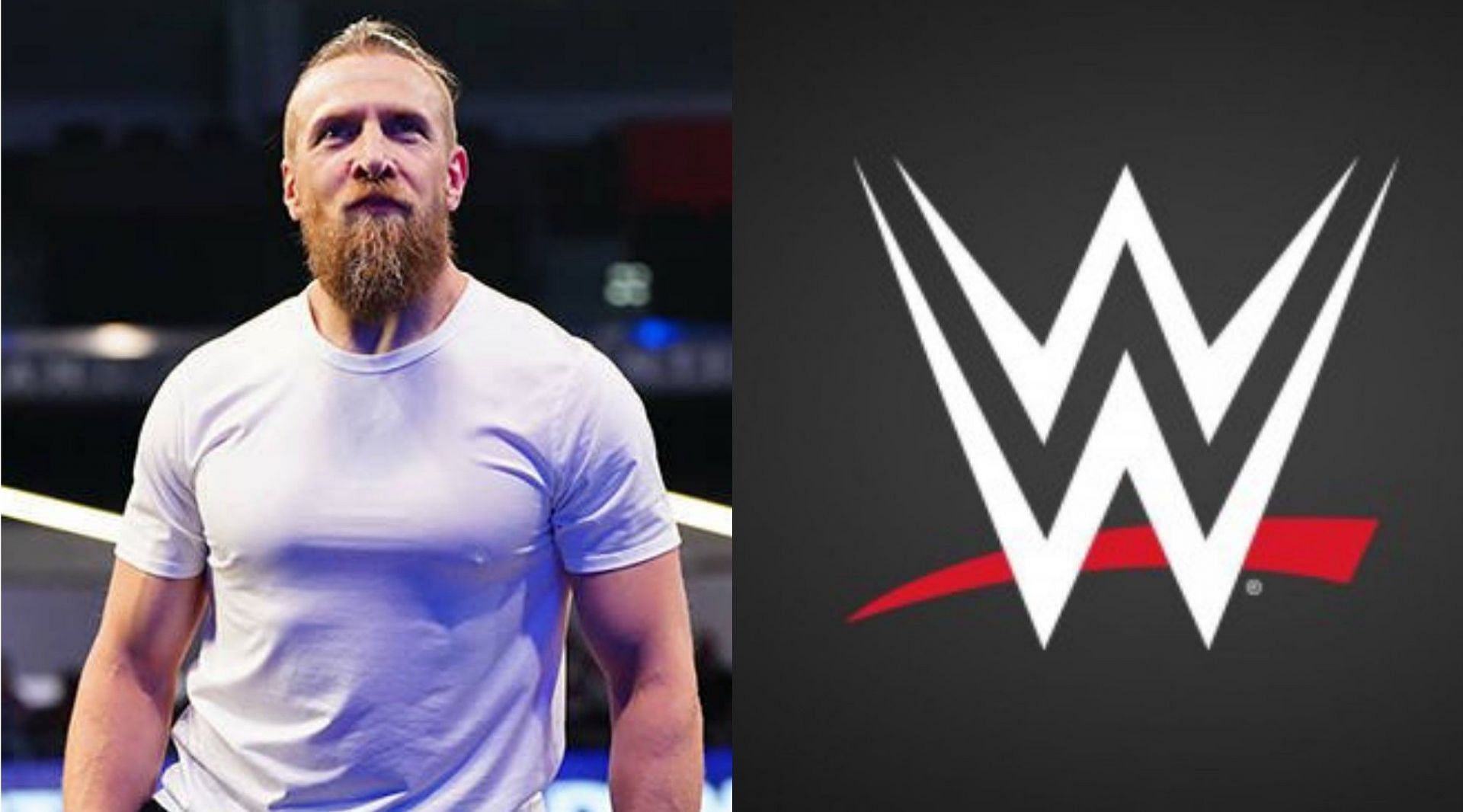 AEW’s Bryan Danielson recently opened up about his triple threat match at WrestleMania 37 that saw him compete against Roman Reigns and Edge for the WWE Universal Championship.

Initially, Edge was supposed to get a one-on-one title bout against The Tribal Chief, given that he won the 30-man Royal Rumble match. However, Bryan got himself inserted into their feud to make it a triple threat affair. Though the entire build-up and pay-off to the main event delivered on the hype, many fans criticized WWE’s higher-ups for adding Bryan to the equation. For them, it felt like a missed opportunity to see a spear vs. spear clash between Reigns and Edge.

In a recent episode of Casual Conversations, Bryan Danielson bluntly stated that it felt “weird” to be part of that WrestleMania moment. He added that the storyline between Reigns and Edge was built so compellingly that he didn’t think he belonged in that angle:

“So I don’t really do that. It’s not in my mindset to look back and be like wow that was amazing or anything like that. The WrestleMania moment was just weird, I really honestly didn’t feel like I belonged in that triple threat match with Roman and Edge. I thought the story was strong enough on its own for it to be just them,” said Danielson. 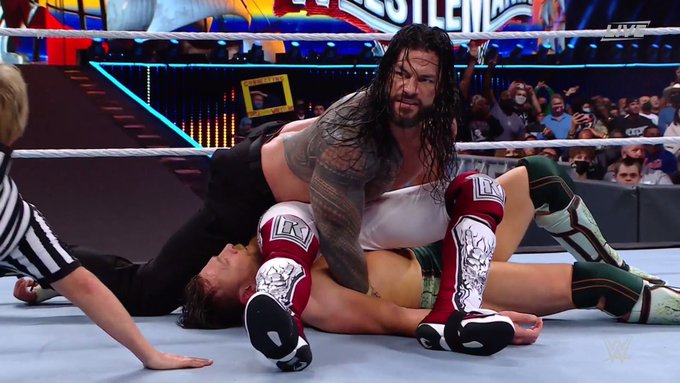 AEW star Bryan Danielson further stated that he would have loved to put someone over like Jey Uso if he wasn’t headlining WrestleMania that night:

“I didn’t know for sure what I was going to do contract-wise, but I knew I was going to be taking some time off. When my contract expired, it was the last day of April. I was like okay even if I come back I should do something where I wrestle somebody else and kind of put them over at WrestleMania. I thought Jey Uso would’ve been a great choice for that but you know somebody else in that vein.” (H/T- Inside The Ropes)

#AEW World Champion Hangman @theAdamPage came to Chicago (in full gear) looking for a fight with No. 1 contender @bryandanielson on #AEWDynamite 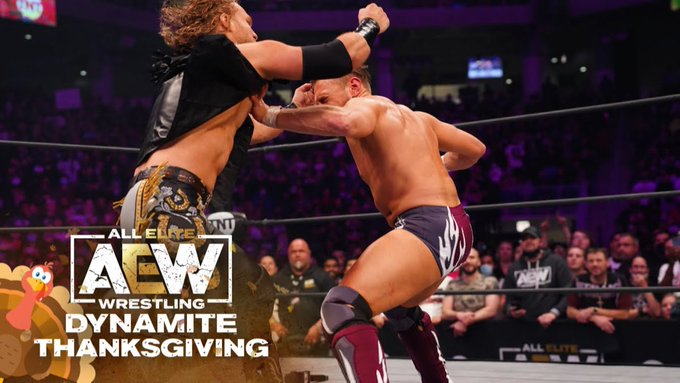 #AEW World Champion Hangman @theAdamPage came to Chicago (in full gear) looking for a fight with No. 1 contender @bryandanielson on #AEWDynamite

Bryan Danielson has been on a roll since making his debut in Tony Khan’s promotion several weeks ago. He has been undefeated in a singles competition thus far and recently became the #1 contender for the AEW World Title.

The American Dragon has set his sights on Hangman Page’s newly won championship. Both men have already kickstarted the build-up to their feud, confronting and exchanging blows multiple times in the process. With special events like ‘Winter is Coming’ and ‘Battle of the Belts’ fast approaching, it will be interesting to see which event AEW chooses to book this marquee clash.