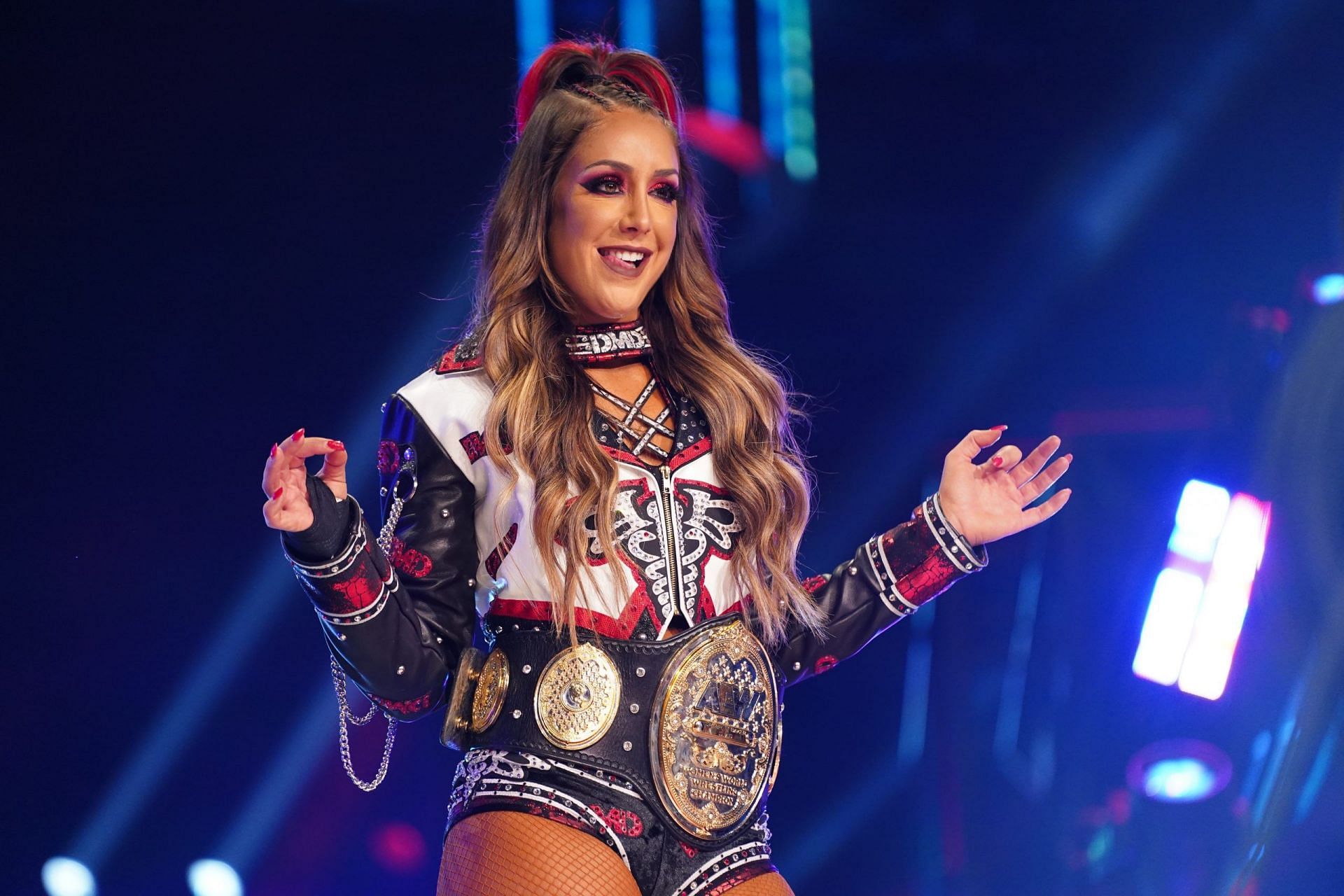 Purrazzo and Green are currently working on IMPACT Wrestling. ‘The Virtuosa’ recently lost the IMPACT Knockouts Championship to Mickie James, ending her reign at 343 days.

Here’s the post from the former IMPACT Wrestling star:

The stars have seemingly gathered together for Chelsea Green’s Bachelorette party. The star will be getting married to fellow-wrestler Matt Cardona on New Year’s Eve.

Deonna Purrazzo would love to team up with Britt Baker

In the past, Purrazzo has admitted that she would be open to the idea of teaming up with AEW. She wouldn’t even mind teaming up with Baker and going after the IMPACT Knockouts Tag Team Championships.

“That’s a dream for Britt and I more so than it probably was for anyone else to begin with. We’ve kind of pushed this narrative that we want to wrestle each other… I’m the Knockouts Champion and now the Reina de Reinas Champion and she’s the AEW Women’s Champion. So, what’s the outcome? I’d rather us be a tag team and no one has to lose their belts. Then, IMPACT will let us be the Knockouts Tag Team Champions, maybe,” said Purrazzo.

Britt Baker has done the same with Tony Khan. 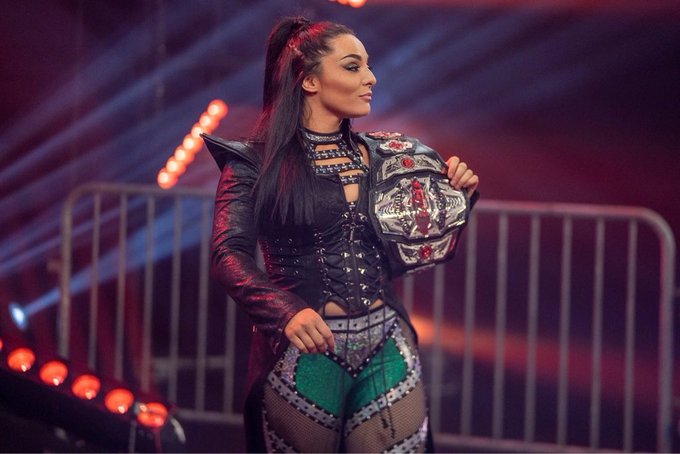 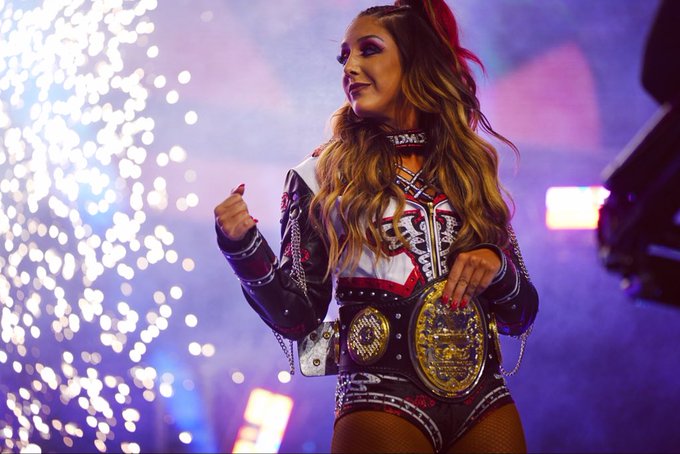 Britt Baker has done the same with Tony Khan.

Britt Baker has been highly successful as the AEW Women’s Champion. The Doctor has defended her title against the likes of Nyla Rose, Red Velvet, Ruby Soho, Kris Statlander, Anna Jay, and very recently against Tay Conti at Full Gear.

However, on a recent episode of AEW Rampage, Baker suffered a surprising loss to former champion Riho. Riho earned herself a future title shot with the win, but Baker will definitely aim to avenge her loss in their upcoming match.

Do you think Britt Baker will team up with Deonna Purrazzo in the future? Let us know in the comments below.