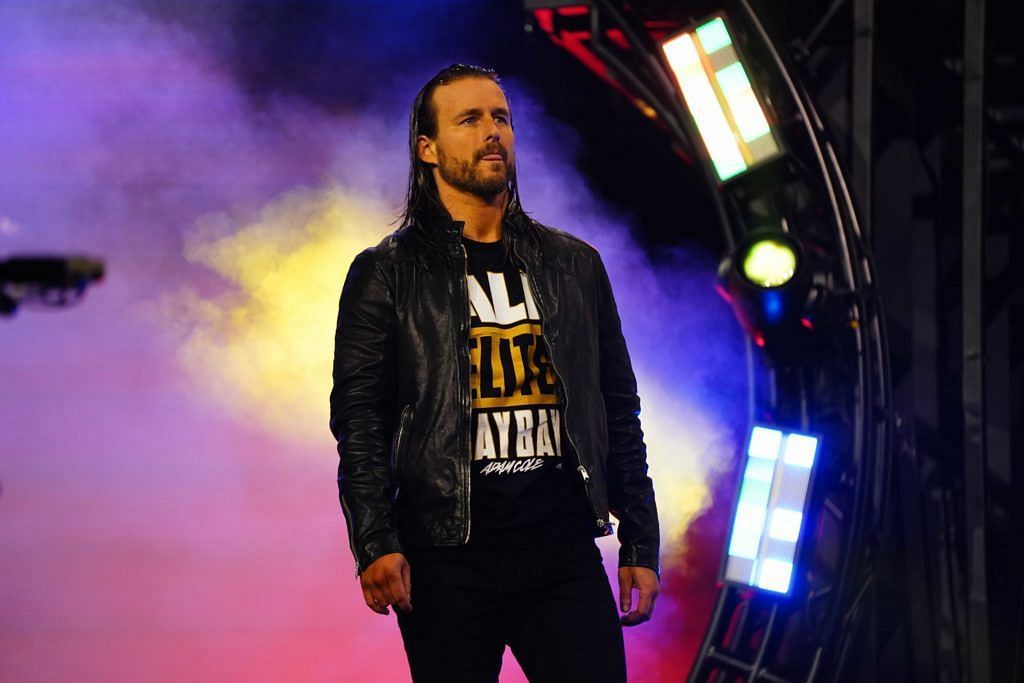 Though Cole departed the global juggernaut a few months back, he continues to share a healthy relationship with many of his former colleagues. He struck a deep bond with Woods, Cesaro, and Breeze, collectively known as DaParty.

Their association and banter entertained fans during their video game streams on Xavier Woods’ YouTube channel, UpUpDownDown. Taking to Twitter, The Panama City Playboy shared a snap of his virtual reunion with his three former colleagues.

Alongside the picture, Adam Cole shared a heartfelt caption, implying that he would always remain connected with his friends no matter where they were. Check out the former NXT Champion’s tweet below:

Just a few days back as well, Cole sent a heartfelt message to Woods after the latter debuted as one of the hosts of the revamped G4 Network. He tweeted that there’s no one who deserves the position as the face of the network more than the current SmackDown Superstar.

Dutch Mantell is critical of Adam Cole’s booking in AEW

Speaking on the latest edition of Sportskeeda Smack Talk, Dutch Mantell expressed his unhappiness with Adam Cole’s booking in AEW. He was particularly miffed with the promotion for having The Panama City Playboy, a legitimate star in WWE NXT, wrestle undercard matches on Rampage.

“I don’t think they are doing him (Adam Cole) any favors. He came as a big star from NXT, why was he in the match?” said Dutch Mantell.

What did you make of Adam Cole’s virtual reunion with Xavier Woods, Cesaro, and Tyler Breeze? Sound off in the comments section below.