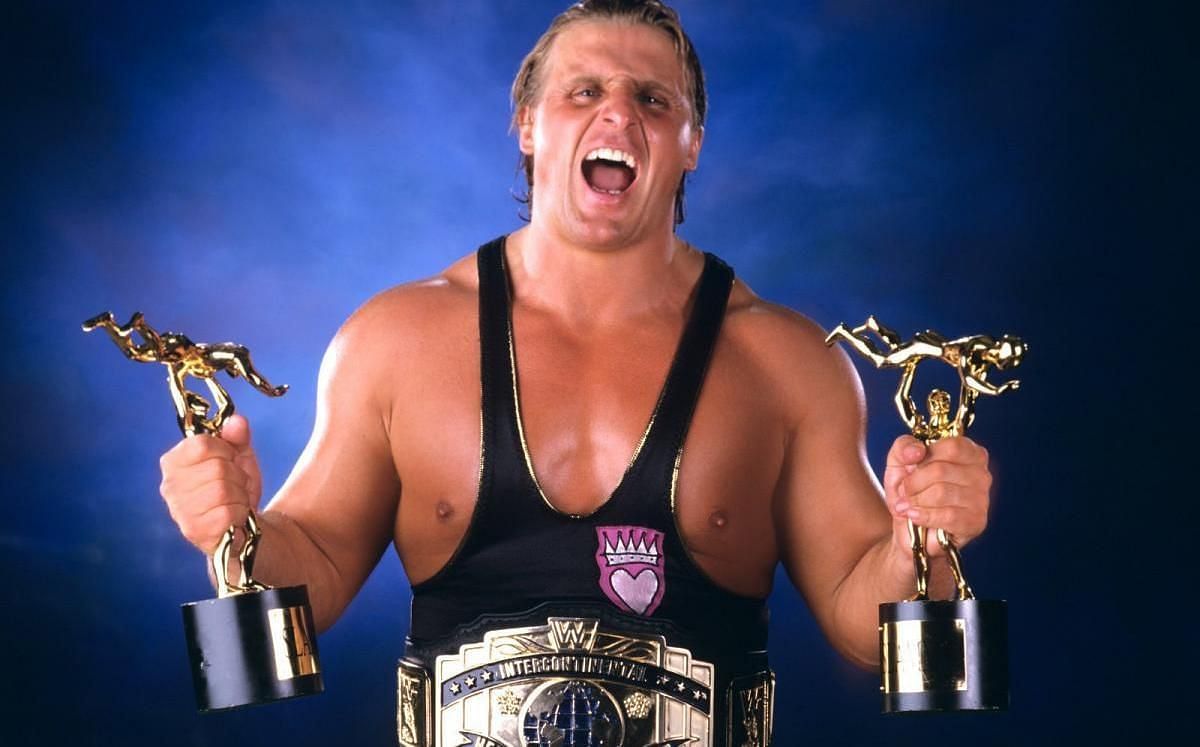 AEW stars spotted in a show by the Owen Hart Foundation

The Dark Order of AEW was seen at a charity event for the Owen Hart Foundation in Calgary. Earlier today, Evil Uno tweeted a picture of him and Stu Grayson with Martha Hart and comedian Russell Peters. In a heartfelt message, Evil Uno said: 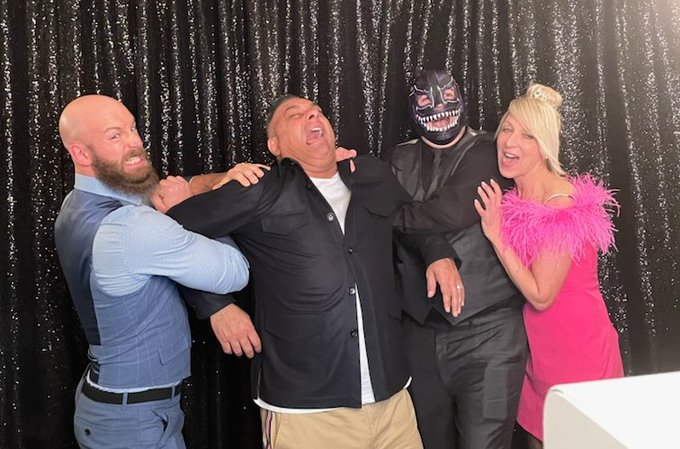 The event took place on November 27 at Southern Alberta Jubilee Auditorium in Calgary. Russell Peters was the central attraction for the event. In the picture, both members of The Dark Order are seen “stretching” Peters, while Martha Hart was cheering. It seems like they were having a good time.

It has previously been reported that AEW has announced a working relationship with the Owen Hart Foundation. They promised to bring back Owen Hart merchandise and a tournament to pay tribute to the late Owen Hart’s legacy.

Tony Khan confirmed the news by thanking Martha Hart in a November 19 tweet. The schedule for the Owen Hart Cup is likely to be revealed on the Winter is Coming episode of AEW Dynamite. The event will take place on December 15.

Colt Cabana was back in action on Wednesday to face Bryan Danielson in his hometown of Chicago. Danielson dominated most of the match. He won by locking in the LeBell Lock on Cabana. After the match, The American Dragon displayed a piece tooth of Canaban’s tooth he had kicked out. He smiled and displayed it to the fans like a trophy.

His victory celebration was quickly interrupted by AEW World Champion Hangman Adam Page. Page said that Danielson has proven his point and that could face off for the title immediately.

Danielson denied the offer by saying that he had already wrestled that night. Page claimed he is not leaving without a fight. Bryan tried a cheap shot on Page. Page countered and attempted a Buckshot Lariat. Danielson narrowly escaped and left the ring. It will be interesting to see how Danielson gets back his “heat” on the AEW World Champion.

Did you enjoy Bryan Danielson’s recent heel turn in AEW? Tell us your thoughts in the comments section below.