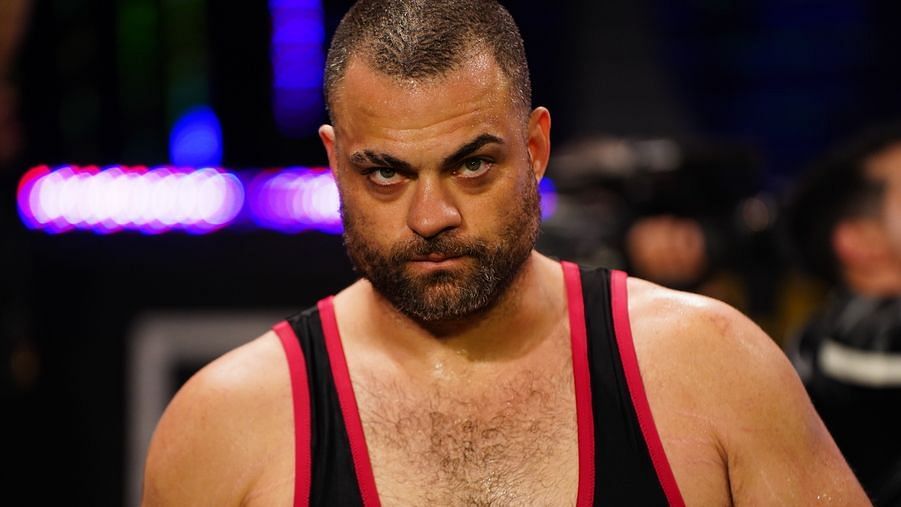 AEW’s Daniel Garcia expressed his opinion about his rival Eddie Kingston recently as he stated that he doesn’t like the Mad King. The duo are set to lock horns in the upcoming episode of Rampage.

Since his defeat against CM Punk, Eddie Kingston has been trying to move on from that disappointment. But AEW star Daniel Garcia unfortunately decided to pick the wrong man to trash talk during a recent episode of Dynamite.

Kingston and Garcia then tore into one another, and a bout between the duo were announced for a showdown on AEW Rampage.

Just hours before their bout, Garcia decided to play mind games on his social media account. Garcia posted an image of his match card against Kingston and tweeted that he doesn’t like The Mad King.

He then added that the two stars will have to fight it out about the issue. Eddie Kingston hasn’t replied to the tweet yet.

Sometimes folk don’t like each other and they just gotta fight about it. #AEWRampage #MrRampage 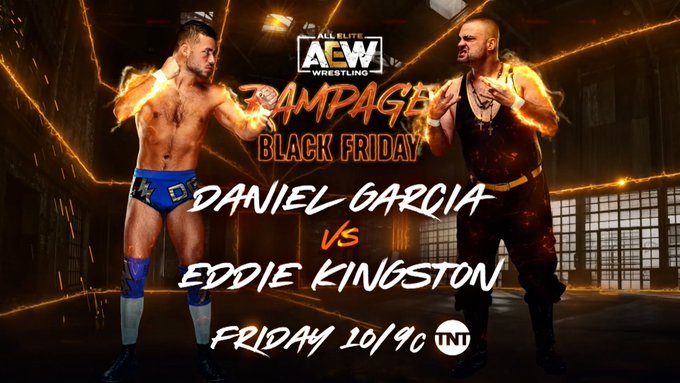 Sometimes folk don’t like each other and they just gotta fight about it. #AEWRampage #MrRampage https://t.co/kSatlBCx1l

2point0’s Matt Lee recently spoke about AEW star Eddie Kingston, who will be facing Lee’s friend Daniel Garcia on Rampage. Matt Lee stated that Eddie is someone who can’t control his emotions.

He then added that The Mad King is happy to be where he is right now and doesn’t have the hunger to defeat the likes of Daniel Garcia.

Always a straight shooter, @MadKing1981 lets @GarciaWrestling & #2point0 know exactly how he feels about them after the trio intruded on his interview with @tonyschiavone24 on #AEWDynamite https://t.co/JFQfIkikgr

He’s a fat cat bigwig, he’s happy, so you know what, you’re ripe for the pickings, Eddie Kingston, and I think the world is starting to find that out. Miro, loss. Bryan Danielson, loss. Punk, loss. [Daniel Garcia], gonna be a loss, because nobody’s hungrier than Daniel Garcia right now.Eddie, very easy to set him off, he can’t control his emotions, that man. He cannot control his emotions. said Matt Lee.

The bout between Garcia and Kingston is certainly set to steal the show. Fans can expect a phenomenal match from the two stars as they will have this great blend of experience and youth.

Who do you think will come out on top in this feud between Eddie Kingston and Daniel Garcia? Share your thoughts in the comments section below.