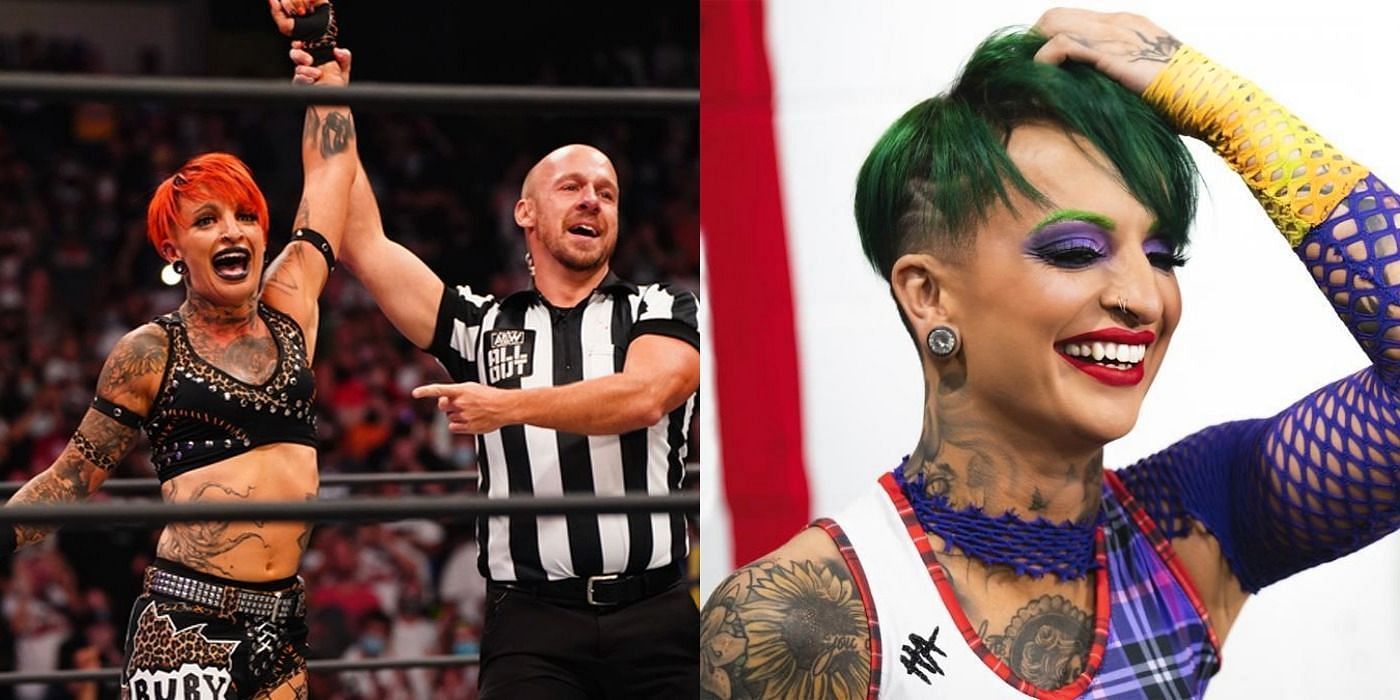 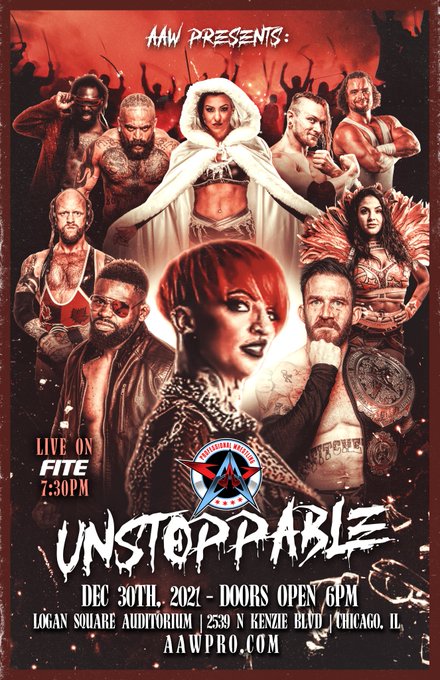 The former top contender for the AEW Women’s Championship will take on the former IMPACT Wrestling World Champion in a hotly anticipated inter-gender match. Ruby Soho demanded the promotion to give her the match against Josh Alexander to commemorate her last match in AAW which happened on the same date in 2016.

So AAW, I have one request. Give me @Walking_Weapon.

So AAW, I have one request. Give me @Walking_Weapon.

AAW announced the match with a video where the Walking Weapon responded to Ruby Soho’s tweet. He said that he loved and respected Ruby Soho but warned her that while she left AAW, he and the rest were always there. You can view it here:

Check out the exclusive video below!

Check out the exclusive video below!

There will be multiple AEW stars at AAW Pro Wrestling Unstoppable

The current AAW women’s champion Skye Blue will be in tag team action as she teams up with Storm Grayson vs. Christi Jaynes and Ren Jones. Skye Blue has been featured regularly on AEW Dark and Dark: Elevation. She was also part of the Women’s Casino Battle Royale at AEW All Out 2021.

Speaking of All Out, Ruby Soho debuted for AEW at the September pay-per-view and went on to win the Battle Royale.

The match for the AAW Heavyweight Championship match between Mat Fitchett and Rich Swann will feature another top IMPACT Wrestling star, in addition to Josh Alexander.

The third announced match will be for the AAW Heritage Championship Match between Hakim Zane, Ace Austin and Myron Reed. The card is subject to change and the company has stated that more matches will be announced.