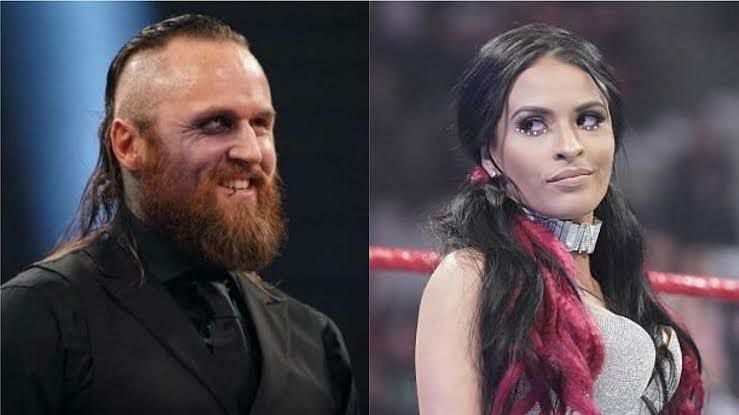 AEW star Malakai Black is set to face WWE Superstar Zelina Vega’s cousin Amazing Red for House of Glory Wrestling. The latter is also a founder of the House of Glory wrestling school.

Amazing Red is a legend of TNA (AKA IMPACT Wrestling) and had stints at New Japan Pro Wrestling. He’s a one-time NWA tag team champion and a three-time TNA X-Division champion. 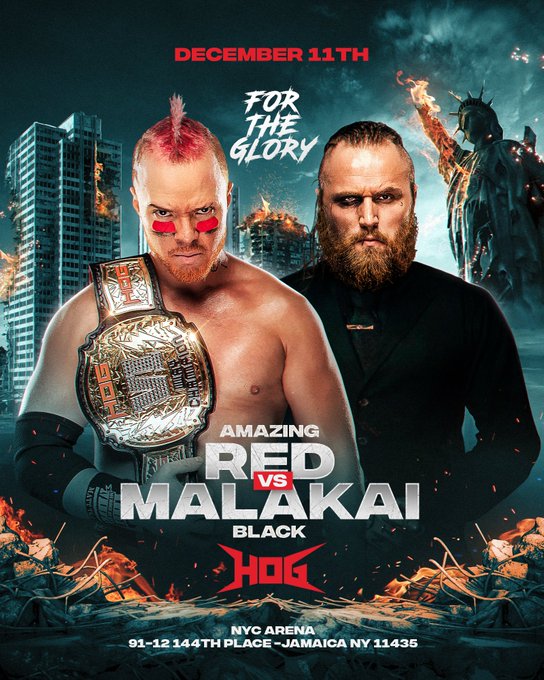 Will Ospreay refers to the Puerto Rican star as his inspiration, and as mentioned before, he’s Zelina Vega’s cousin. The latter is married to Malakai Black, so there are a lot of subplots within this match already.

The match will take place at the NYC Arena on December 11. Interested viewers can watch it on Fite TV.

Ahead of this, another announcement stated that Black would take on Buddy Matthews (FKA Buddy Murphy) during a WrestleCade event on November 27 at the Benton Convention Center in Winston-Salem. 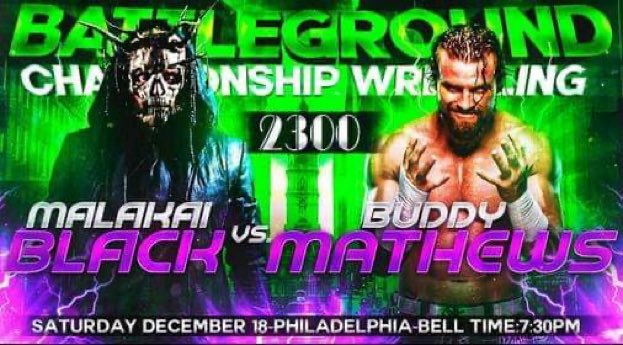 AEW allows its talent to work for independent wrestling shows, and this is another example of Tony Khan letting his talent take separate bookings.

Triple H initially mistook Andrade as Zelina Vega’s husband when the Queen of WWE first told the Game that she was married. Of course, she corrected him and said that she’s married to Malakai Black and not Andrade El Idolo, with whom she shared an on-screen relationship at the time.

“We call him Papa H because he’s been there for everything, every part of our career even on the main roster, you know… We were backstage, but even when I told him like, ‘Hey! Um, I’m getting married. He’s like, ‘Oh! Okay. So you and Andrade are getting married?’ I’m like, ‘No. Me and Aleister’ and he’s like, ‘What? Wait. You guys completely threw me off with that,'” Vega recalled.

Zelina Vega and Malakai Black have been married since 2018. The couple was released from WWE at different times. In July this year, Vega returned to the company, but Black opted for AEW and continued wrestling on the independent circuit.