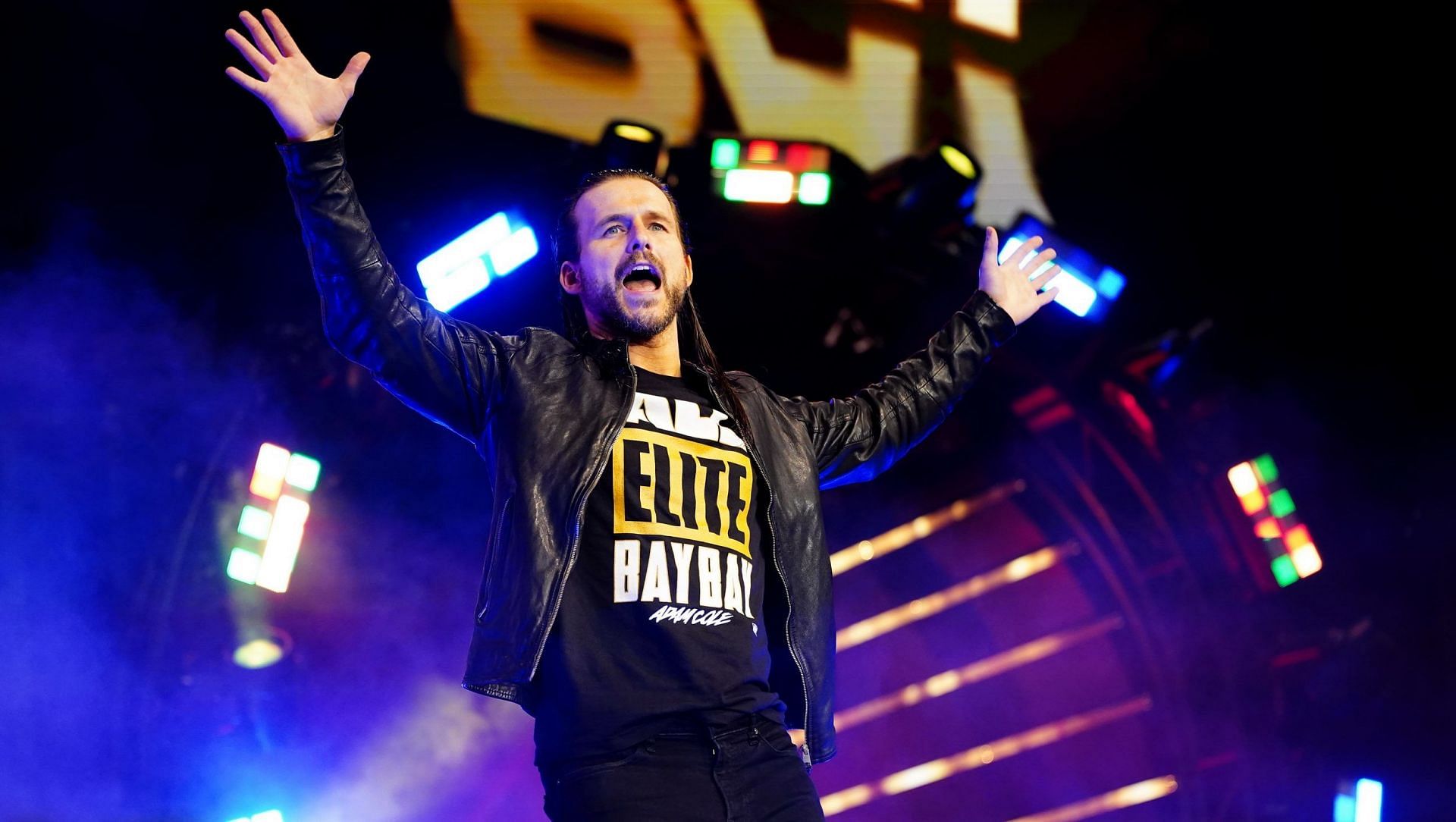 Welcome to the preview of this week’s episode of AEW Rampage, which will emanate from Wintrust Arena in Chicago. After producing an intriguing Thanksgiving Eve edition of Dynamite this past Wednesday, fans have high expectations from tonight’s Black Friday show.

Although Rampage has been somewhat languishing to garner average viewership on the show, management is leaving no stone unturned in booking a compelling one-hour television program every week. Tonight’s episode will be no different as Tony Khan’s promotion has lined up several high-stakes and beef-settling matches.

That said, let’s quickly get down to what All Elite Wrestling has in store for us on Friday night.

Eddie Kingston will square off against Daniel Garcia in a first-time-ever match on Rampage. It will be Kingston’s first match since coming up short against CM Punk at Full Gear earlier this month.

Meanwhile, Garcia has made a roller-coaster start to his AEW career so far. Though he had the opportunity to compete against top-notch stars, he failed to convert into victories. Both men will be looking to gain some much-needed momentum tonight.

Given their indie background, Garcia and Kingston will be well aware of their in-ring work. It will be interesting to see whether the 23-year old star finally gets a strong foothold in the men’s division or if Kingston unleashes a beast on Friday night.

A tag team match pitting Adam Cole and Bobby Fish against Orange Cassidy and Wheeler Yuta will also go down tonight. The Best Friends confronted the two former Undisputed Era members, claiming that they’re better ‘friends’ to each other than Cole and Fish are to be.

Although the entire build-up to this match seems pointless, fans can expect an action-packed contest from both teams. Cole and Fish haven’t made an impressive start to their tag team record, losing to Jungle Boy and Luchasaurus last week.

It’s worth noting that the former NXT Champion left Fish in the middle of the bout, thus letting his partner suffer a dreadful loss. Whether or not The Panama City Playboy comes up with the same forethought remains to be seen.

A Friendsgiving worth forgetting for @RealBrittBaker as she finds out from @tonyschiavone24 that she’ll face @riho_gtmv on #AEWRampage in a Black Friday Deal Match: If Riho wins, she gets an #AEW Women’s World Title match! Watch #AEWDynamite LIVE everywhere on @tntdrama NOW!
7:48 AM · Nov 25, 2021
640
183

A Friendsgiving worth forgetting for @RealBrittBaker as she finds out from @tonyschiavone24 that she’ll face @riho_gtmv on #AEWRampage in a Black Friday Deal Match: If Riho wins, she gets an #AEW Women’s World Title match! Watch #AEWDynamite LIVE everywhere on @tntdrama NOW! https://t.co/40AUukxgfc

Dr. Britt Baker will face Riho in a high-stakes match on Rampage tonight. Tony Schiavone recently informed AEW’s resident dentist that Riho was never eliminated from the women’s battle royale that took place at All Out a few months ago.

Consequently, Tony Khan granted her an opportunity to face Baker, touted as a Black Friday deal. In what will be a do-or-die situation, if Riho manages to pick up a victory against Dr. Britt Baker, she will get a shot at the women’s championship.

Given the high-stakes nature of the match, fans might witness Riho getting an upset win over Baker. Since the latter is without any credible challengers, the bout will serve its purpose to build the No.1 contender for her title down the road.