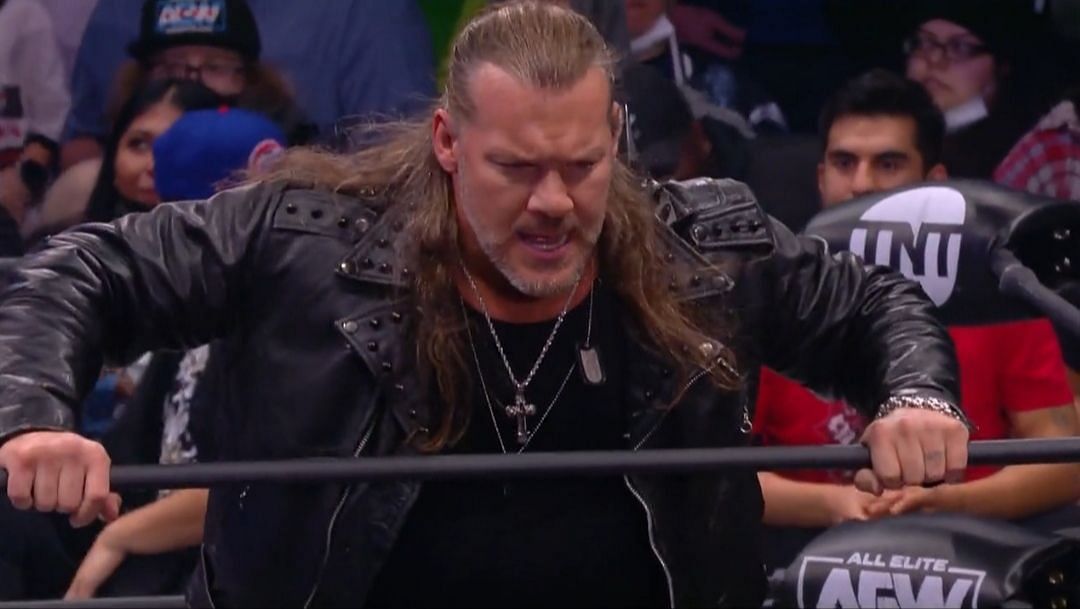 Tonight’s AEW Rampage was nothing short of newsworthy, as the company shed light on several future feuds.

From a wrestling standpoint, the Black Friday night edition turned out to be a decent one-hour show, given the nature of the bouts that went down tonight. However, keeping that aside, we have plenty to discuss the fallout from the episode as positives and negatives.

If you disagree with any opinion below, feel free to pen down your thoughts in the comments section.

#3 Best: Chris Jericho coming out to save Eddie Kingston on AEW Rampage

Chris Jericho finally seems to have laid eyes on his next opponents, ie. Daniel Garcia and 2point0. The Demo God rescued Eddie Kingston after the latter defeated Garcia in the main event of Rampage tonight.

Given the events that occurred post-match, it looks like we’re going to see a tag team match pitting Jericho and Kingston against 2point0. Jeff Parker and Matt Lee even rudely interrupted the former WWE Superstar on Dynamite this week.

Though the rivalry may seem somewhat pointless or strange, there’s no harm in having Le Champion entangled in a new storyline, especially now that the company no longer has big names like Jon Moxley and Kenny Omega.

On a positive note, a short-term alliance with Jericho could give The Mad King something to work on and stay relevant on television. All Elite Wrestling may even plant seeds for a future feud between the two down the road. The possibilities are endless if served appropriately.

Riho pulled off an upset tonight as she defeated Dr. Britt Baker in a Black Friday deal match, thus earning herself an opportunity to challenge for the women’s title.

Though there’s no doubt that Riho could be a great challenger, the company chose the wrong en route to crown the No.1 contender. Not only did Baker suffer an unexpected loss, but they also made her upcoming feud with the Japanese star slightly predictable.

Considering the win Riho picked up tonight, it is unlikely that a similar swerve will be delivered whenever she faces AEW’s resident dentist for the coveted prize. Tony Khan’s promotion could have looked for a better scenario to build their feud while having fans intrigued about it.

Premier Athlete @TonyNese has been scouting @sammyguevara from the stands and challenges the Spanish God for the TNT Championship before going after Guevara’s injured ribs. Watch #AEWRampage NOW on @tntdrama!
8:48 AM · Nov 27, 2021
478
108

Nese and Guevara even had an intense staredown before the former took a cheap shot at the champion on his way out. As excited as the match-up seems on paper, it will be nothing but a predictable bout next Friday.

Tony Nese also seems to have lost in the shuffle since arriving at the promotion, mostly competing in Dark Elevation shows. As exciting as the open challenges are, the company needs to build a storyline around the TNT title.

Several underutilized talents like Brian Cage and even Ricky Starks could have been a better option for Sammy Guevara’s upcoming title defense.