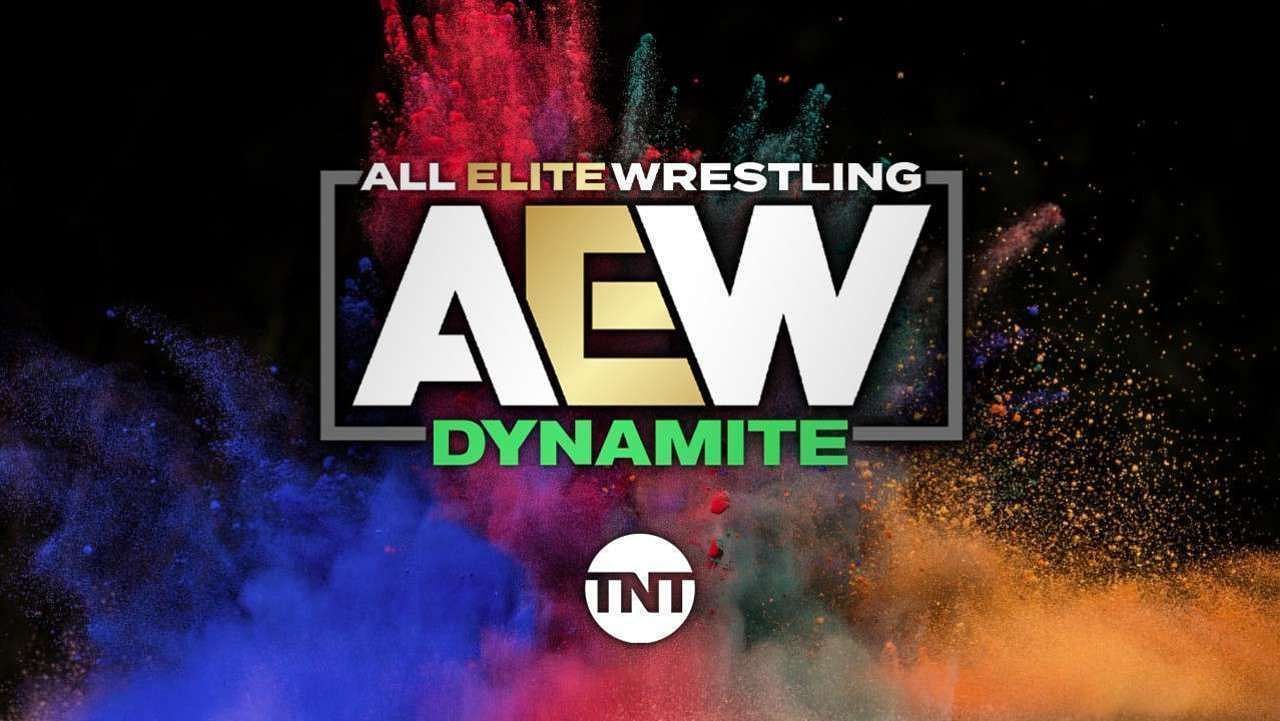 The fast national numbers for AEW Dynamite’s Thanksgiving episode are out courtesy of Andrew Zarian. The initial numbers are not looking good for Tony Khan and co.

The ratings for AEW Dynamite usually come out the next day itself, but because it is Thanksgiving, the actual numbers will be out on Monday.

Early numbers indicate that AEW Dynamite was watched by a total of 809,000 average viewers on Wednesday, with 344,000 in the key 18-49 age demographic.

The total viewership dropped drastically from the 984,000 viewers AEW Dynamite had for their post-Full Gear show, while the demo numbers saw an almost 30% dip from 480,000 last week.

Brandon Thurston of Wrestlenomics believes that the actual number for the overall viewership will come out to be 855,000, with the demo ratings being around 375,000.

Based on these fast nationals for Dynamite, I would expect final ratings (releasing Monday):

Based on these fast nationals for Dynamite, I would expect final ratings (releasing Monday):

The 2020 Thanksgiving edition of AEW Dynamite was watched by 710,000 people with a 0.26 rating in the demo. However, they were still competing with WWE NXT then. Regular rating updates will resume next Wednesday.

What happened on AEW Dynamite this week?

The Top 3 greatest opening segments in AEW history so far:

What do you all think?? 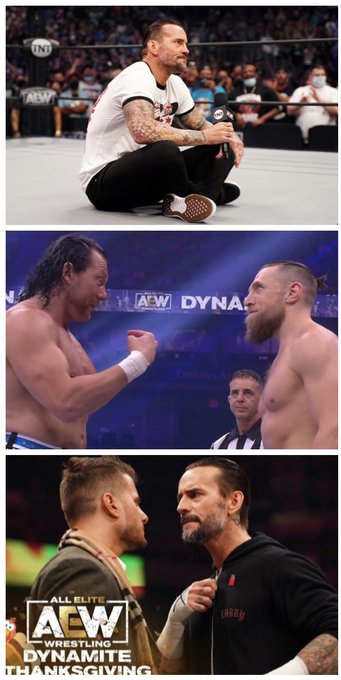 The Top 3 greatest opening segments in AEW history so far:

What do you all think?? https://t.co/nU6ZXznrWh

AEW Dynamite opened in a non-AEW fashion as we had a 20-minute-long promo instead of a match. MJF and CM Punk delivered one of the best segments of the year as both men traded barbs on the mic, with WWE superstars like The Miz, John Cena, Triple H, and Stephanie McMahon being referenced non-subtly.

Jamie Hayter bowed out of the AEW TBS Championship Tournament after losing to Thunder Rosa in a hard-hitting encounter. The show was main evented by The Death Triangle and Cody Rhodes teaming up to face FTR, Andrade El Idolo, and Malakai Black. The latter team came out on top after Andrade got the pin following a Hammerlock DDT.

What was your favorite moment from this week’s AEW Dynamite? Let us know in the comments below.