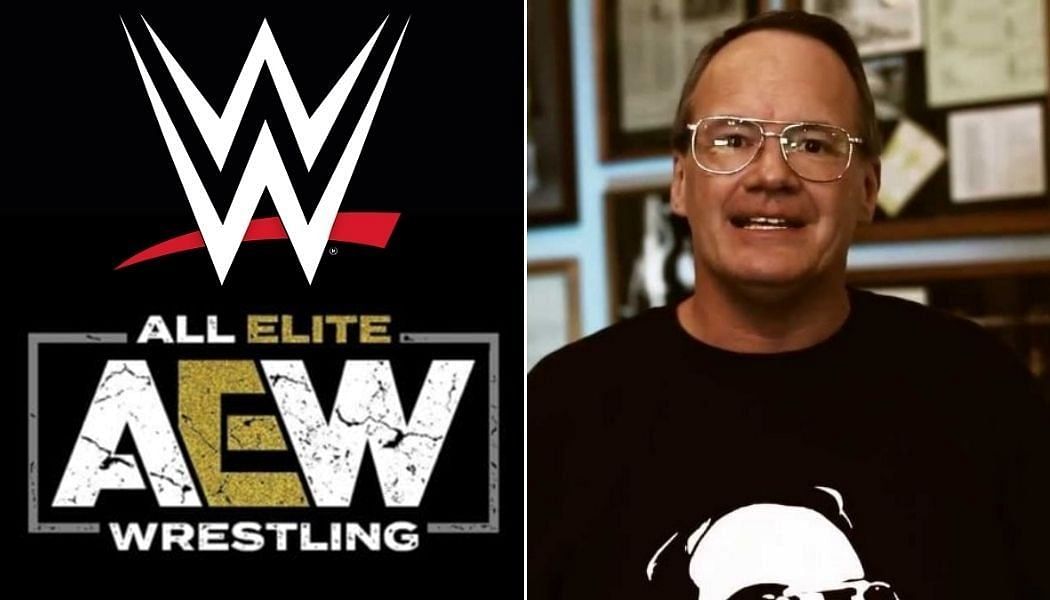 Jim Cornette recently stated that AEW had a major edge over WWE, as the latter was hamstrung by scripted promos.

Jim Cornette recently reviewed the promo segment on AEW Dynamite between MJF and CM Punk on his podcast, The Jim Cornette Experience. The legendary manager had a ton of praise for the verbal duel.

Cornette also discussed why the promo between Punk and MJF was better than anything we see on WWE television right now and why WWE are hamstrung by their insistence on over scripted promos:

I was gobsmacked to see that you don’t see anything real or legitimate or well done in anything the WWE does because even if they had anybody that could talk like this, they don’t let them.

This is where AEW can easily blow the WWE television programs out of the water with real and entertaining promos because this is the only place where guys are allowed to do them and honestly how many places have guys that can talk like MJF and Punk, said Cornette.

AEW Dynamite last week saw CM Punk come out for his match against QT Marshall but was interrupted by MJF. The promo battle that ensued between the two will go down as one of the best segments in AEW history so far, with both men on fire on the mic.

MJF laid into CM Punk before Punk hit back, calling MJF a “less famous Miz”. A number of other WWE Superstars were referenced during the promo, including John Cena and Triple H. At one point Punk also said MJF stood for ‘My Jealous Fan’, playing off MJF being a big Punk fan when he was young.

The segment ended with it looking like Punk and MJF were about to come to blows but the young AEW star ended up rolling out of the ring and walking away.