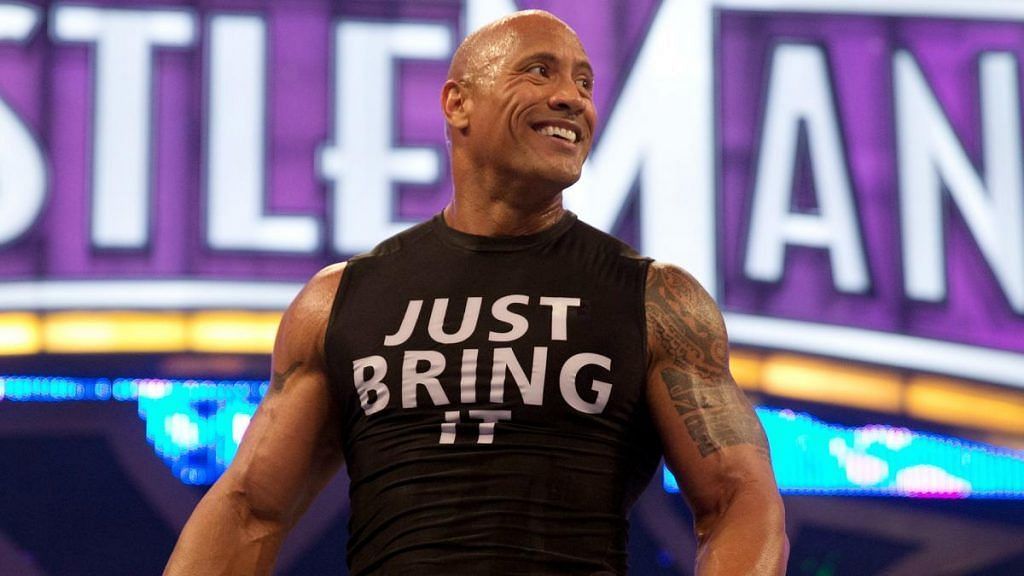 Adele reveals she wants to meet WWE legend The Rock

In an interview with NikkieTutorials, the popular English singer Adele revealed that she would like to meet The Rock.

The English singer is seemingly a massive fan of The Great One. She mentioned that she would be so overwhelmed by meeting him that she’d literally cry.

“Someone I’ve never met that I think I would actually cry — is The Rock! But I know he goes by Dwayne Johnson now,” expressed Adele.

The popstar also talked about how big of a wrestling fan she was during her childhood and how much he still admires The Rock’s personality and charisma.

Adele revealed that Dwayne Johnson recently sent her flowers because he and his wife couldn’t attend her show.

“I was the biggest wrestling fan when I was younger,” Adele said. “He (The Rock) sent me flowers the other day because he and his wife couldn’t make my show,” said Adele.

The singer claimed she was in such shock after receiving the flowers that she almost fell off her chair.

Adele went on to add that the former WWE Champion could one day be known as President Rock, as the English singer believes the WWE icon needs to run for the presidency.

“Literally, I nearly fell off my chair. I laugh because I call him The Rock — but he could be President Rock soon, he needs to be running for the presidency,” stated Adele.

Apart from The Rock’s extraordinary wrestling career, he has earned tremendous fame in Hollywood as well.

Johnson has been part of several major productions and continues to have a massive influence on the Hollywood industry.

In recent months there have been rumors of a potential return to WWE for The Rock. The former world champion could return for a blockbuster feud against his cousin Roman Reigns, possibly for the WWE Universal Championship.