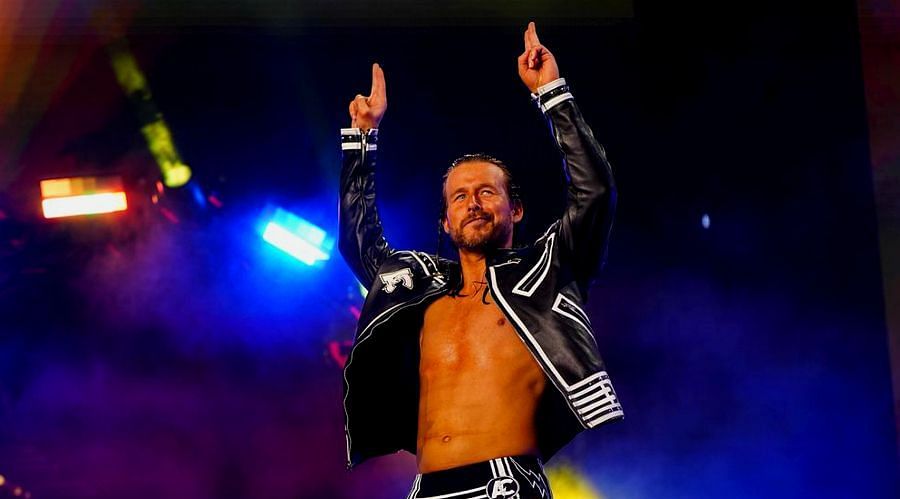 It was no surprise when Adam Cole received a huge welcome upon entering AEW in September. His reputation obviously preceded him.

He had long been considered the top performer in NXT. So when he became available and All Elite Wrestling grabbed him, it was great maneuvering on the part of Tony Khan and company.

It didn’t take Adam Cole long to become acclimated to his new home, as he reunited with some old friends. He aligned himself with former Bullet Club brethren Kenny Omega and the Young Bucks.

The group took a hit, however, when Omega not only lost the AEW World Championship, but was forced out of action due to injury. He left The Bucks in charge, with Cole there to assist.

Adam Cole remains to defend the honor of The Elite, but he’s also been palling around with former Undisputed Era cohort Bobby Fish 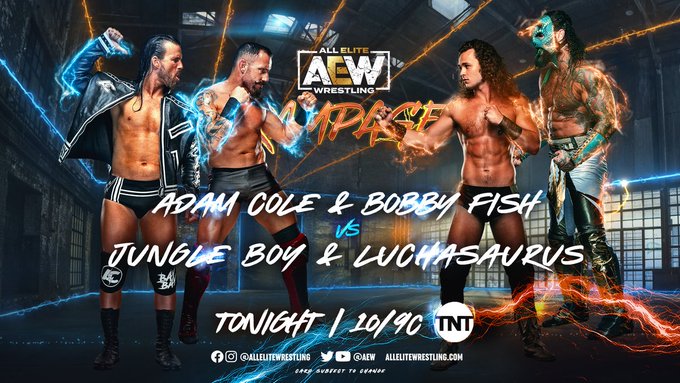 This has weaved an intriguing web around Cole’s relationship with The Bucks, and for good reason.

It’s no secret that he and Bobby Fish were part of the Undisputed Era together in NXT, a group that Adam Cole led. There’s also the rumblings that one of their fellow faction members, Kyle O’Reilly, is set to depart NXT and attempt to sign with AEW.

So, to the outside observer, it appears that Adam Cole is assembling all his pieces, so he can guarantee that he wins the game.

There’s already speculation that when Kenny Omega returns from injury that there will be a war. One that pits the Best Bout Machine and the Bucks against a re-formed (and re-named) faction of Cole, Fish and O’Reilly.

It makes sense. Both Omega and Cole have been the leaders of their own factions. They are both calculating chessmasters who are always contemplating their next move.

That could lead to a showdown, featuring Cole vs. Omega, in the ultimate in-ring chess match.

With Adam Cole’s tremendous popularity, the AEW audience will follow him, no matter what road he travels

Catching up on #AEWDynamite . Love that @AdamColePro went down to the ring, did the “Boom”, “Adam Cole Bay-Bay” and left. https://t.co/3h1HHejluZ

The crowd has no problem booing Omega or The Young Bucks, but Cole is consistently cheered. It’s either that his ‘newness’ hasn’t worn off yet, or he’s just that charismatic.

It also seems like the fans really want to see him as a babyface, and they would surely cheer a reunion between the former Undisputed Era teammates.

Those are the factors that make Adam Cole possibly the most important chess piece in All Elite Wrestling right now. His next move could shift the board and completely change the game in the promotion.

This could all just be a stalemate, and Cole might stay on and simply blend Fish (and potentially) O’Reilly into The Elite. It could make the faction stronger than ever, and one of the most dominant in all of pro wrestling.

Or? Adam Cole might go in for the kill, position his knights, and go for a checkmate on his longtime friends in The Elite.

Every move that he makes from here going forward will be important, because the possibilities are limitless. Because if he plays everything correctly, he could eventually take down the king.

What do you think the future holds for Adam Cole in AEW? Share your thoughts in the comments section below.