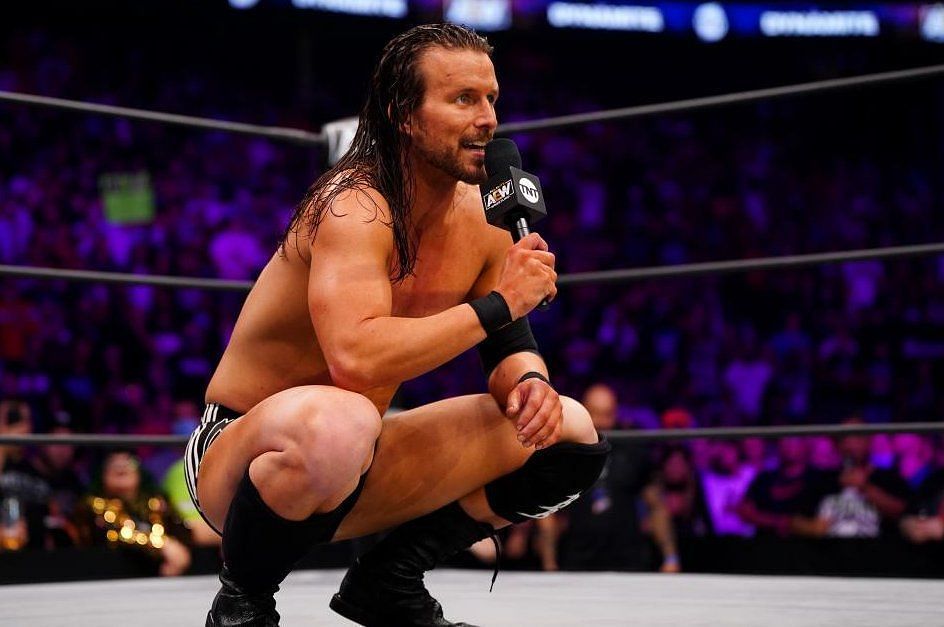 AEW star Adam Cole has confirmed Bobby Fish‘s entry into the AAA Mega Championship match at Triplemania Regia. The veteran Fish will be competing for the title on December 4.

In a video posted by AAA’s official Twitter account, Adam Cole cut a promo mentioning that the AAA Mega Championship belonged in AEW. Cole referred to the title as “the Omega championship” after Kenny Omega held it for a long period of time before being forced to vacate the title.

Adam Cole stated that Bobby Fish is ready to take care of business and keep the AAA Mega Championship in AEW.

Cole said: “Recently, the AAA Mega Champion…I’m sorry, the Omega Championship because Kenny Omega held it for that long. Recently, that championship had to be vacated and I’ve got a problem with that because as far as I’m concerned, that championship, it belongs in All Elite Wrestling. I’ve got just the man who’s going to take care of some business, and his name is Bobby Fish.” – said Adam Cole.

Check out Adam Cole and Bobby Fish’s promo video sent out by AAA:

Bobby Fish won’t be the only Superstar from AEW to compete for the AAA Mega Championship. Newly signed Jay Lethal will also be in the match, which already contains the likes of El Hijo del Vikingo and Samuray del Sol.

Adam Cole and Bobby Fish have been on the same side for a while now in AEW. Fish was recently sent by Adam Cole to inflict more damage on Jungle Boy. 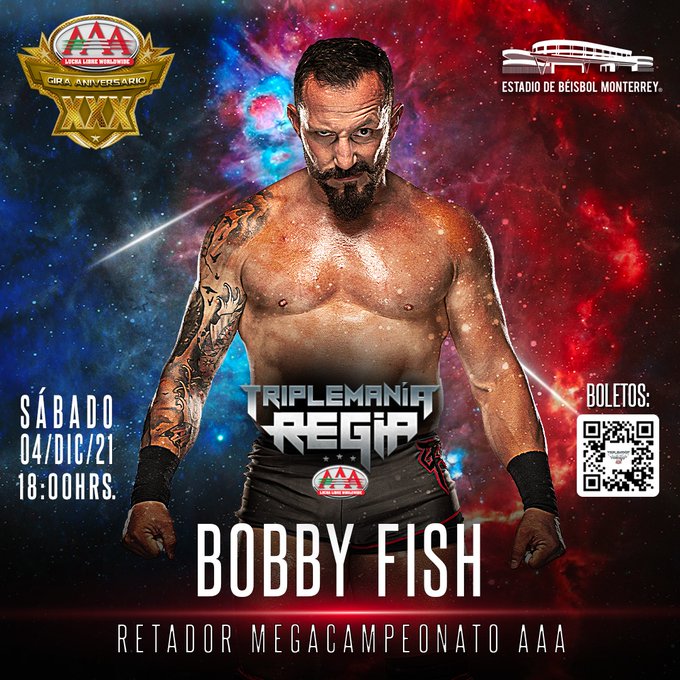 Cole and Fish also teamed up on an episode of AEW Rampage recently to face The Jurassic Express, in a match which the former Undisputed Era duo eventually lost.

This week on Rampage, Adam Cole and Bobby Fish will once again be teaming up to face the team of Orange Wheeler Yuta.