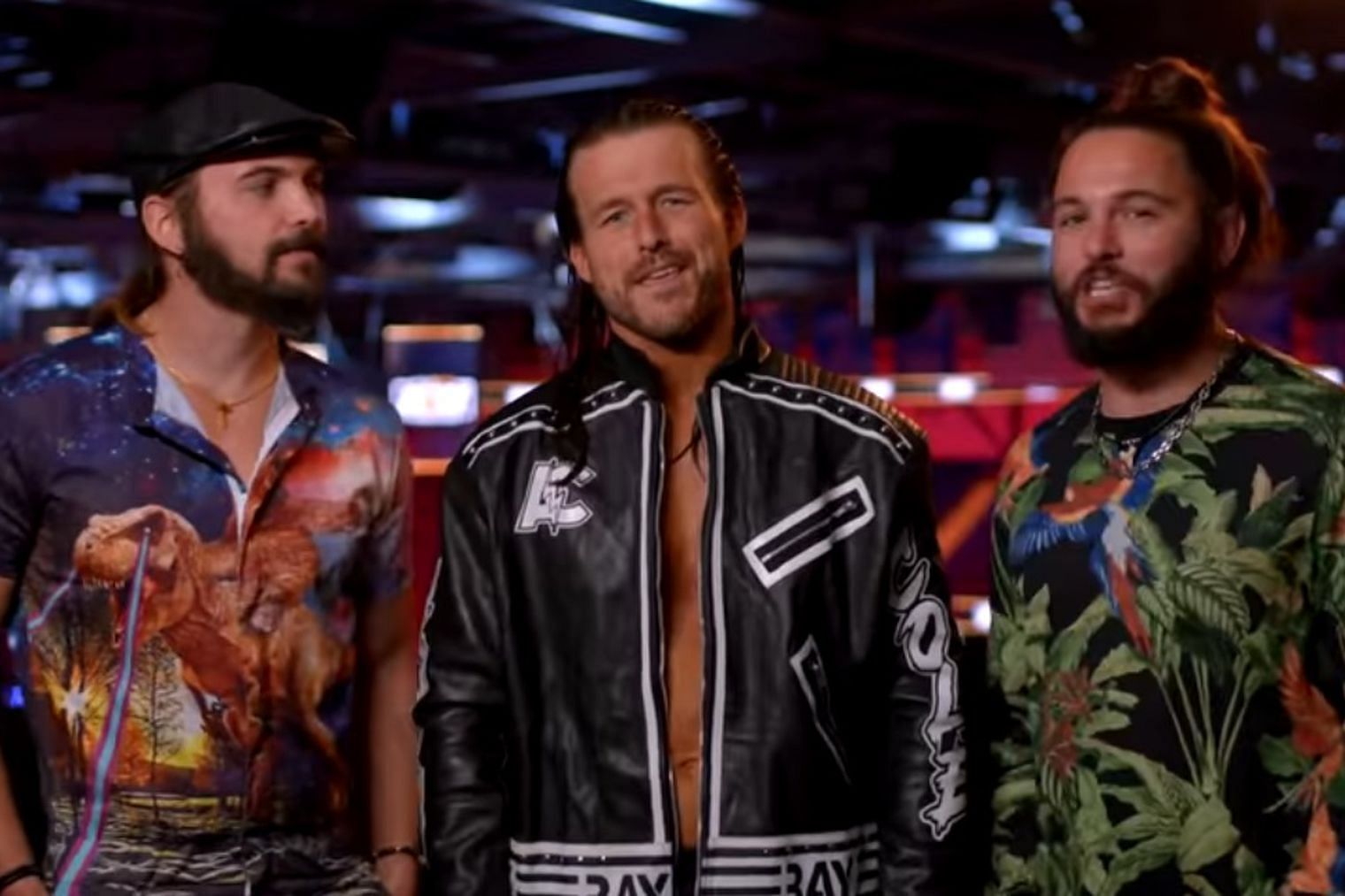 Superkliq (Adam Cole and The Young Bucks) unleashed a brutal 3-on-1 attack on Orange Cassidy on this week’s edition of AEW Dynamite.

Just when The Panama City Playboy made his way out to the entrance ramp to join the commentary team, The Freshly Squeezed confronted him. The two engaged in a face-off, with the crowd reacting loudly to the possibility of seeing this dream feud unfold in AEW.

However, The Young Bucks interrupted and distracted Orange Cassidy. Though the latter noticed Matt and Nick Jackson behind him in time, Adam Cole took him down with a low-blow. A pair of Superkicks from The Young Bucks then laid Cassidy out.

Just when they teased hitting a BTE Trigger, Orange Cassidy’s Best Friends stablemates, Chuck Taylor and Wheeler Yuta, came out to chase off Superkliq. This feud first took shape at last week’s AEW Rampage, where Cole teamed up with Bobby Fish to defeat Cassidy and Yuta.

Adam Cole’s face-off with Orange Cassidy successfully hyped up fans for a singles match between the AEW stars. The bout was also teased on Rampage when the former NXT Champion and Cassidy had a memorable exchange during the aforementioned tag team match. 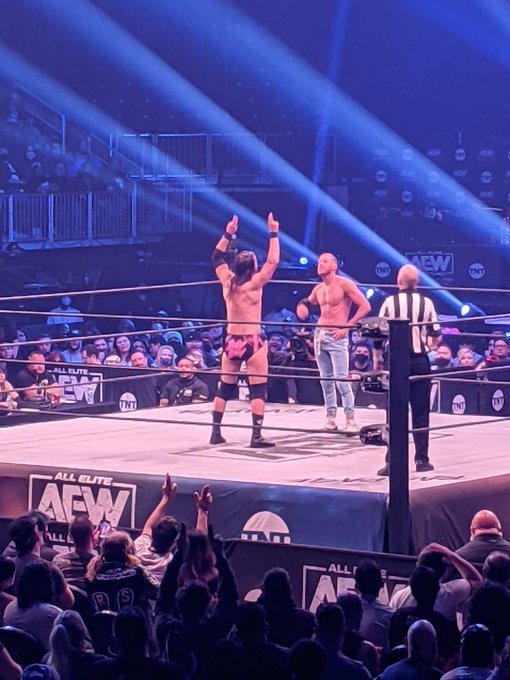 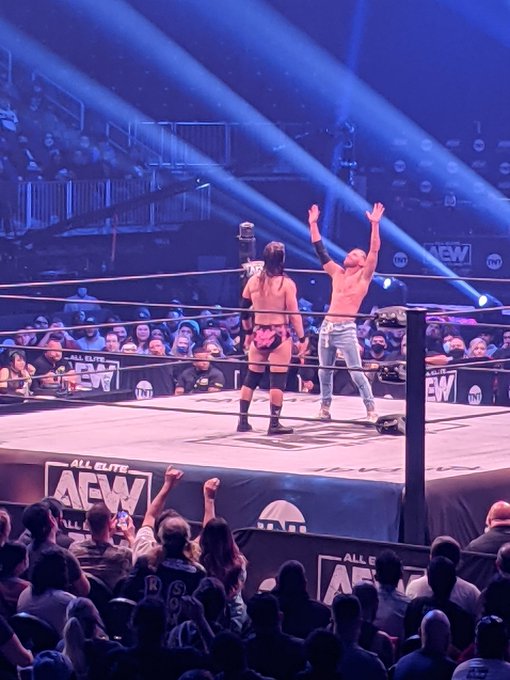 Apart from this, a six-man tag team match pitting Adam Cole and The Young Bucks against Best Friends has also been set up. By the looks of it, the stable war could go down at AEW Winter is Coming, while a clash between Cole and Cassidy could be reserved for a pay-per-view, possibly Revolution 2022.

Did you enjoy Adam Cole and Orange Cassidy’s staredown on AEW Dynamite? Do you want them to wrestle in dream match at Revolution 2021? Sound off in the comments section below.