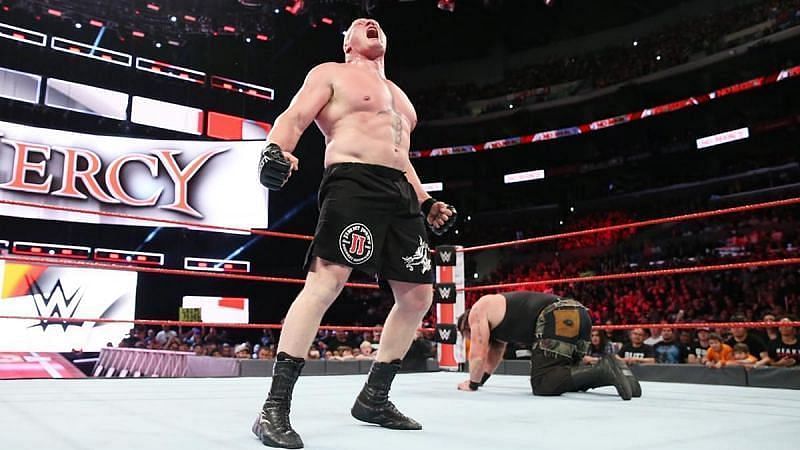 According to stats, fans were more interested in AEW Full Gear than WWE Survivor Series

Statistics have made it clear that AEW Full Gear garnered more interest from fans than WWE Survivor Series.

After a comparison between the two huge wrestling events, Full Gear came out on top.

AEW Full Gear has been critically acclaimed, and achieved strong numbers in PPV buys and attendance. sportskeeda.com/amp/aew/news-a… #AEW
5:08 AM · Nov 14, 2020
1
1

Another element of surprise is that this win for the AEW event marks the promotion’s second victory in a row over a WWE show when they’ve been held around the same time.

The former RAW General Manager and Smackdown Executive Director feels that WWE’s product somehow does not match up to that of AEW as they are trying to go international. Bischoff also opined that All Elite Wrestling having a domestic product is gaining more traction than Vince’s brand in the US.

Eric Bischoff praised the talent, action and production in WWE, but clearly pointed out that they are not being able to get rid of the sameness and softness attached to it.

“WWE is producing a global product, AEW is producing a domestic product. As a result, the WWE product feels a little sterile. There is a sameness, softness to it. The action is great, the characters are colorful, the production is outstanding, but it doesn’t have the same edge that AEW has because AEW isn’t trying to compete internationally,”

Which of the two brands do you like more? WWE or AEW? Share your thoughts with us in the comments section below.