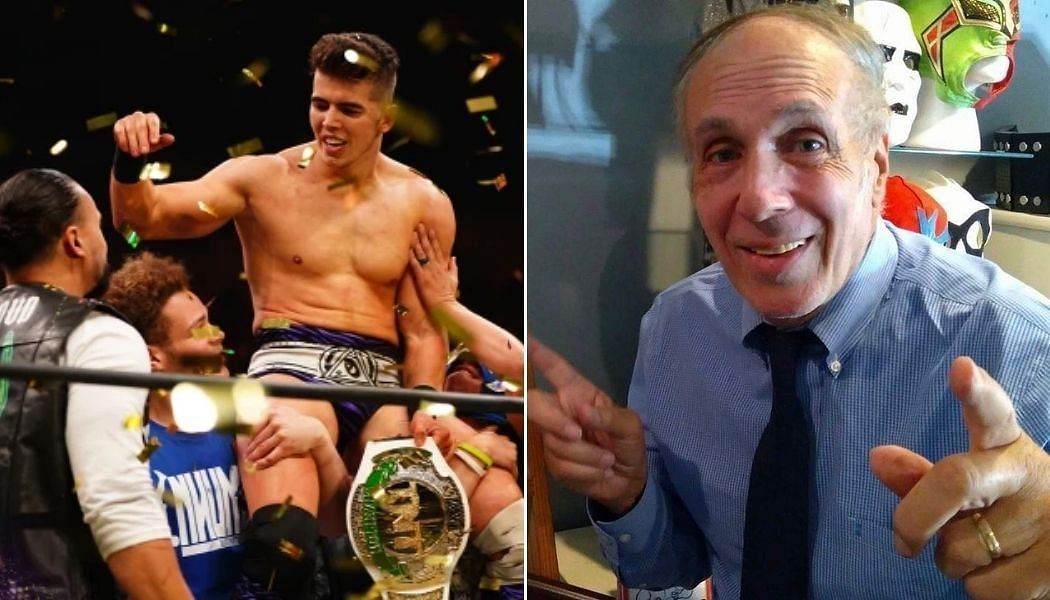 Veteran wrestling journalist Bill Apter was the guest on the latest edition of Sportskeeda Wrestling’s UnSKripted hosted by Dr. Chris Featherstone.During the interview, Apter gave his take on Jay Lethal’s AEW debut against TNT Champion Sammy Guevara. Bill Apter loved the match and had special praise for the TNT Champion.

Bill Apter said that Sammy Guevara is developing into a top-class wrestler, calling him “absolutely amazing”. Apter added that he saw Guevara developing and improving even more in the future

I thought they were going to switch the title and I’ll tell you one thing, Sammy Guevara has become such a choice wrestling athlete to watch in that ring. He’s absolutely amazing. He’s just going to get better and better as he matures.

Sammy Guevara will defend the TNT Championship on AEW Rampage

Since signing with AEW last month, Tony Nese is still undefeated in in-ring competition. The former WWE star had been spotted at ringside on a number of occasions but is yet to make his TNT debut. 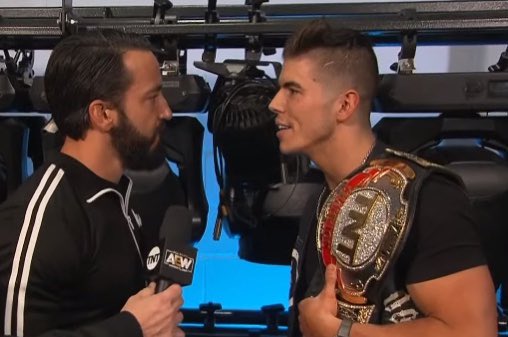 He said that the best way for him to make his debut on TNT would be to answer Sammy Guevara’s open challenge and become the new TNT Champion. Nese added that he had been scouting the competition and wasn’t very impressed with the talent he had seen in AEW before challenging Sammy Guevara to a match for the TNT Championship. 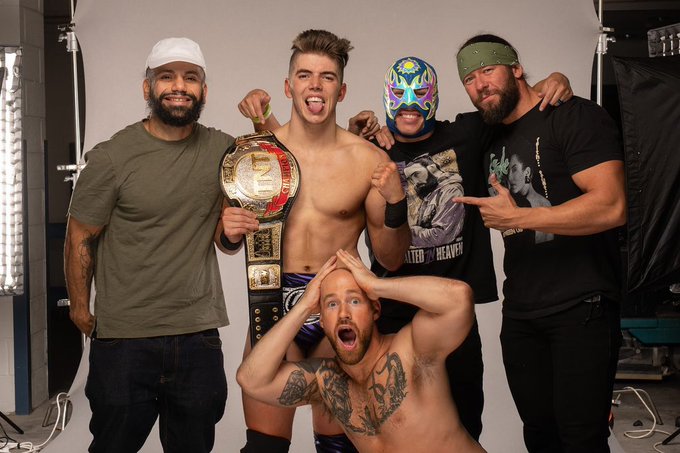 Sammy Guevara then accepted the challenge. Nese hit Guevara with a cheap shot before booting Sammy in the ribs and walking away. Guevara will put his TNT Championship on the line against Tony Nese this Friday night on AEW Rampage.