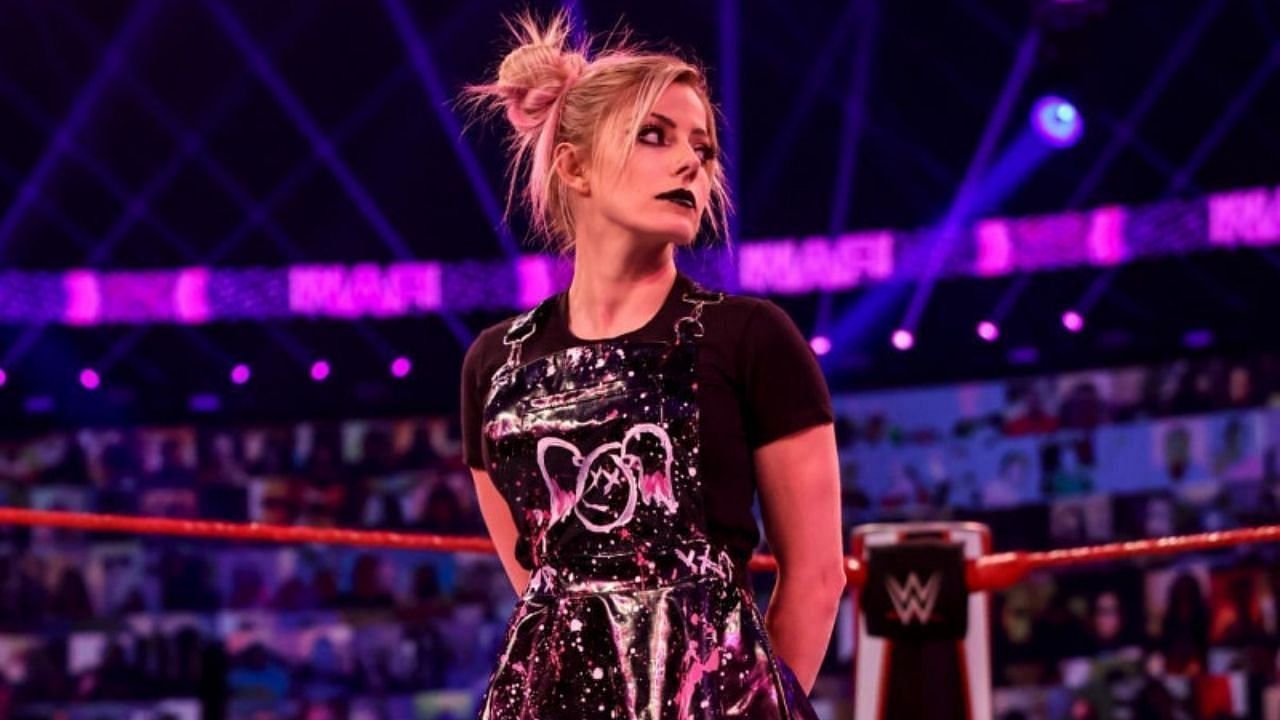 Alexa Bliss recently took to Twitter to admit that she wanted to wrestle released WWE star Ember Moon in a few more matches.

In response to a tweet from another former WWE Superstar, Dean Muhtadi, formerly known as Mojo Rawley, Alexa Bliss wrote that it is a shame that she couldn’t share the ring with Moon a few more times.

The former RAW Women’s Champion wrote that she and Ember Moon always had too much fun working alongside one another.

@MojoMuhtadi Also a shame @WWEEmberMoon and I didn’t have more matches together 😂 we had way too much fun . ESP being one of my best friends & bridesmaids lol

Alexa Bliss and Ember Moon have shared the ring in the past, mostly on Monday Night RAW. The two women faced each other mostly during 2018.

Ember Moon was released by WWE back in November of this year. A former NXT Women’s Champion, Moon signed with WWE in 2015 and had an incredible initial run on the black-and-gold brand.

It was during Ember Moon’s first run on NXT when she won the NXT Women’s Title. Her only singles title reign in WWE. Shortly afterward, she was called up to the main roster, working there from 2018-2020.

After a two-year run on the main roster, Ember Moon made her return to NXT and started teaming up with Shotzi Blackheart. Together, the duo even won the NXT Women’s Tag Team Championships.

During Moon’s second run on NXT, she challenged then NXT Women’s Champion, Raquel Gonzalez but failed to win the title. The War Goddess was released by WWE after a six-year run with the company.

The #Shenom takes on #ToxicAttraction‘s @WWE_MandyRose RIGHT NOW on #WWENXT. 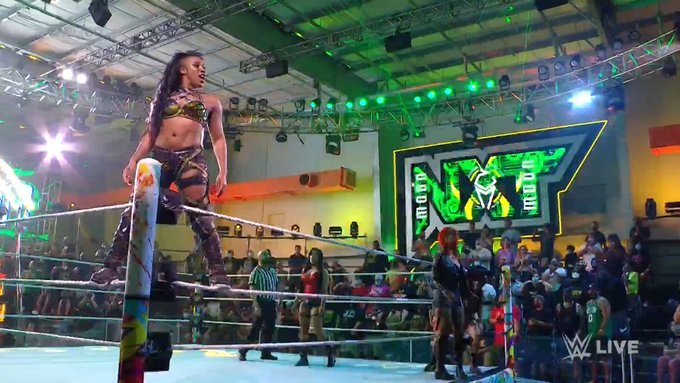 WWE television has seldom seen Alexa Bliss. The last time Bliss was seen on WWE programming was during the Money in the Bank 2021 pay-per-view where she faced off against Charlotte Flair in a title match.

The three time RAW Women’s Champion failed to beat The Queen and to make matters worse, Flair also destroyed Bliss’ doll, Lilly. Since then, Bliss has been on hiatus and it remains to be seen when she will make her return to action.