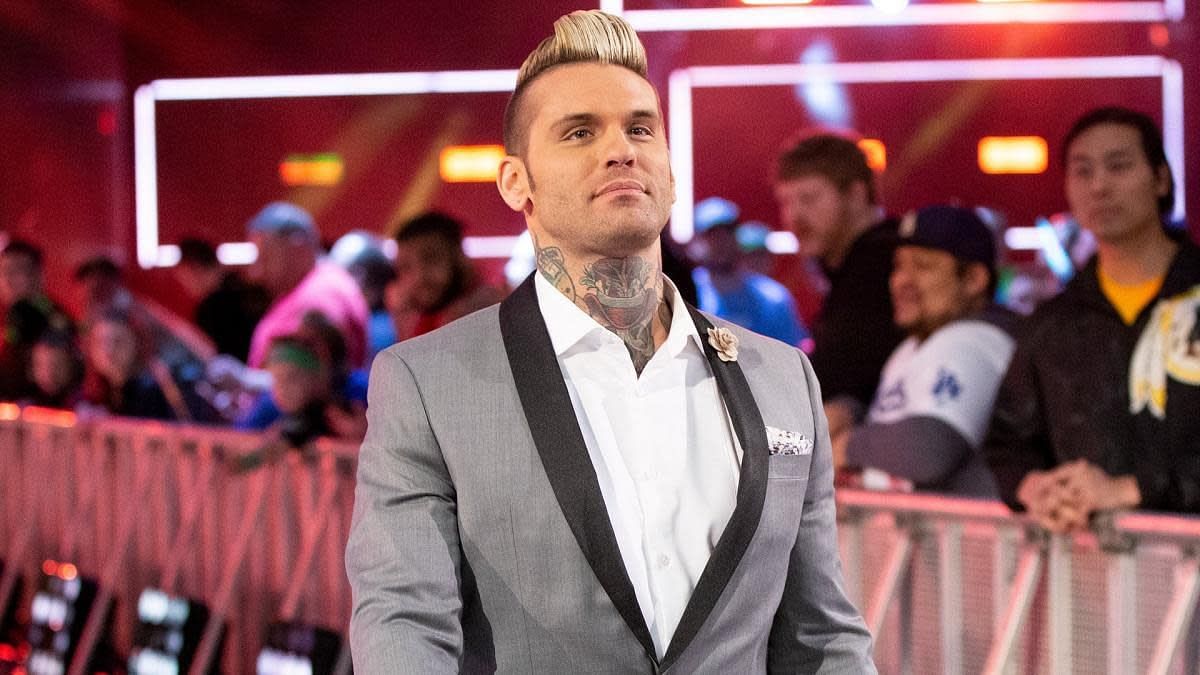 Corey Graves recently highlighted how underrated The Miz is as a WWE Superstar.

On this week’s After the Bell podcast episode with Vic Joseph, Graves discussed the recent returns of two blockbuster stars on RAW — Edge and The Miz. He mentioned that The A-Lister is not regarded in the same light as Randy Orton, Edge, or John Cena despite his long and illustrious career in the company.

According to Graves, The Miz can put on good matches and have great promos, and yet, many fail to recognize him amongst some of the biggest superstars in WWE.

“This is to me, a resounding issue, and I know Miz feels it too because he acknowledged it on Monday in his promo. Miz is in my opinion, maybe the most unsung yet valuable player in WWE. Because for years, until recently, Miz had never been injured. Miz can get a reaction, Miz can put on a good match with anybody. Miz is that all-purpose utility guy and for some reason he is never viewed in that same light with a Randy Orton, Edge, or John Cena. In my opinion, if you look at Miz’s body of work in WWE and beyond, absolutely Miz belongs in those conversations,” Corey Graves said.

“Six months ago, I was WWE Champion! When’s the last time you held a major title, @EdgeRatedR? Oh that’s right …. you were in the opening match when I was defending the WWE Title against @JohnCena at #WrestleMania!” 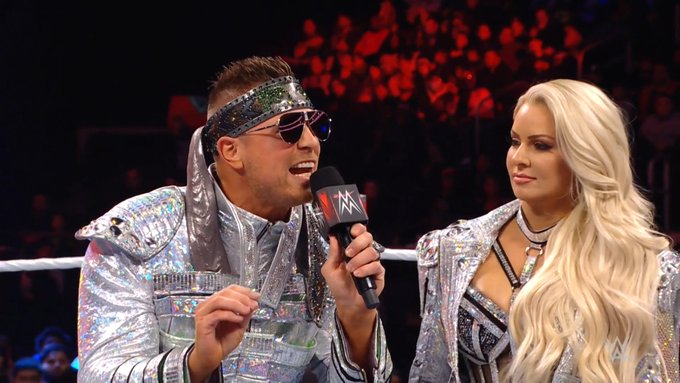 “Six months ago, I was WWE Champion! When’s the last time you held a major title, @EdgeRatedR? Oh that’s right …. you were in the opening match when I was defending the WWE Title against @JohnCena at #WrestleMania!”

Emotions ran high this week on the red brand as Edge made a comeback to WWE in his first appearance since Crown Jewel. The Rated-R Superstar ran through a list of WWE Superstars on RAW that he could face off with.

There’s no plain view for the future ahead between these two … @mikethemiz & @EdgeRatedR are locked in on #WWERaw after a war of words on the 🎤! https://t.co/dyn2gk6QOq

However, Edge was interrupted by another returning star, The Miz. The A-Lister was upset that he was not given the same reception as the WWE Hall of Famer upon his return.

Both men got into a war of words and Edge wanted to throw down right at the moment. But The Miz did not oblige and left the ring with his wife Maryse. As a result, many fans are now looking forward to what will happen next between the two veterans in WWE.

While using the quote from this article, please credit the After the Bell podcast and give a H/T to Sportskeeda Wrestling.