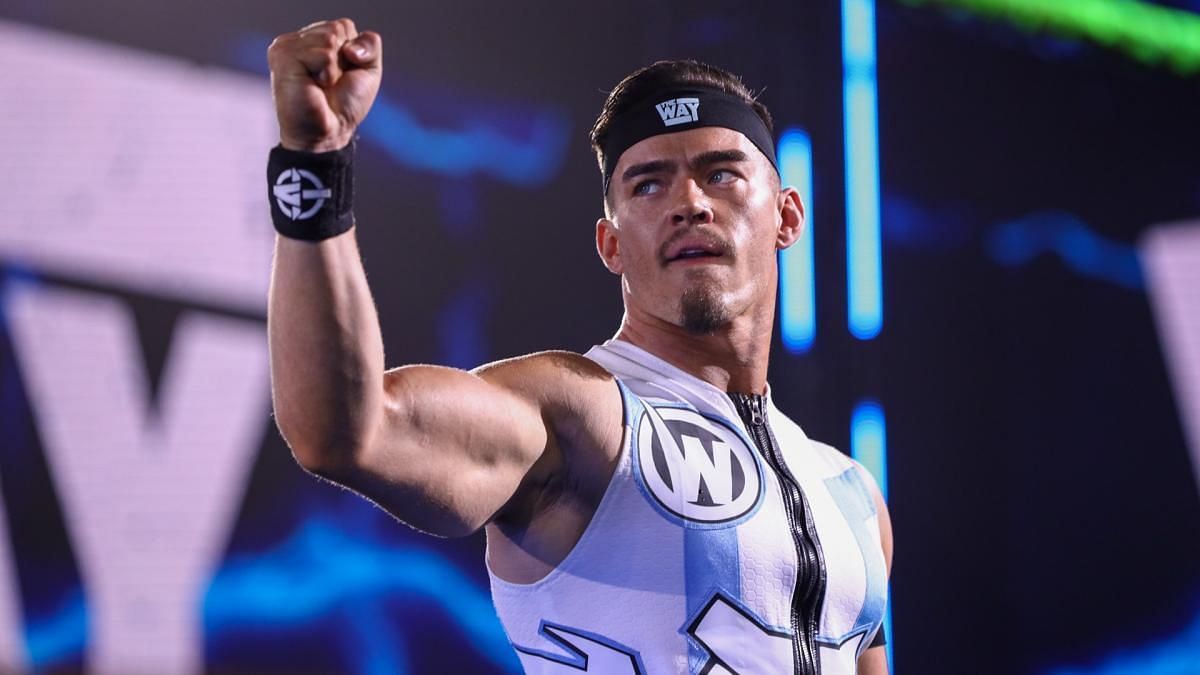 Austin Theory is currently on the rise in WWE and is regarded as one of the brightest up-and-comers in the company.

In a recent interview with Mirror Sport, Austin Theory spoke about what it was like for him to share the ring with WWE Champion, Big E. The rising RAW star faced Big E on the red brand not too long ago but was unsuccessful in his attempt to win the title.

Austin Theory gained a lot of experience after sharing the ring with Big E. One of the aspects Theory looked into is the level that some of the other veteran stars are currently on.

“It’s definitely a huge experience, just because of the calibre and level that these guys are on,” said Theory. (H/T- Mirror Sport)

Theory then spoke about making it into this year’s Survivor Series card and commented on sharing the ring with the former world champions who represented Team RAW.

He said that getting to work alongside these superstars felt like a big jump for him and was a wonderful experience.

“Look at Survivor Series for example, look at how many guys in that match have been the world champion, so that was a huge jump for me,” stated Theory. (H/T- Mirror Sport)

What a weekend 🚀 #ATownDown #allday 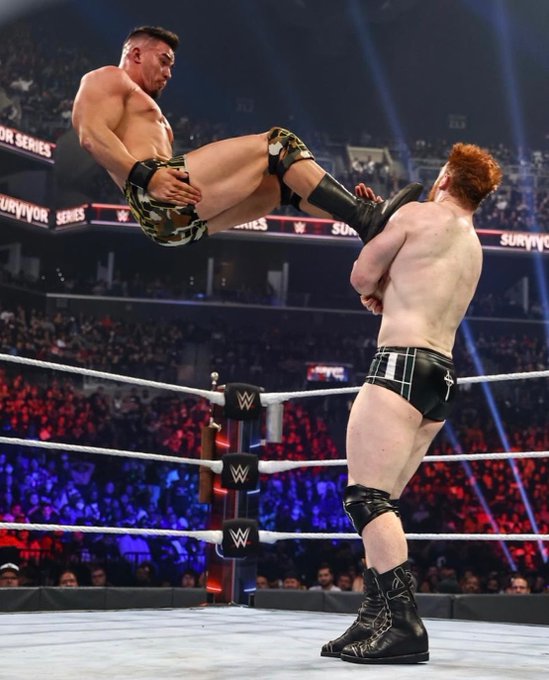 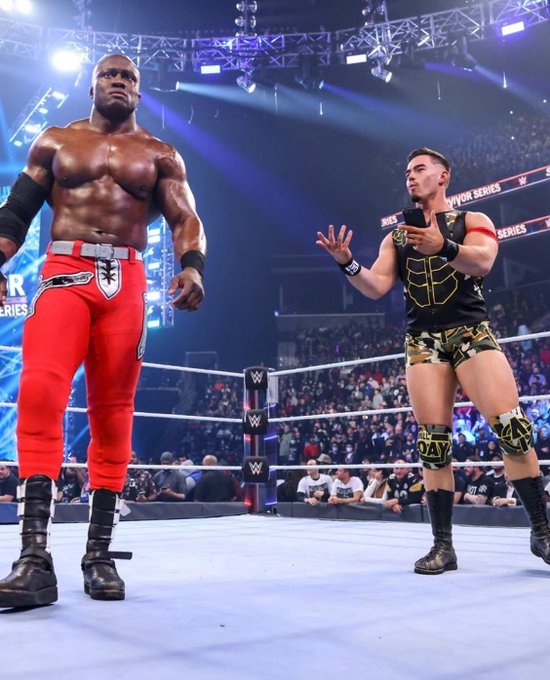 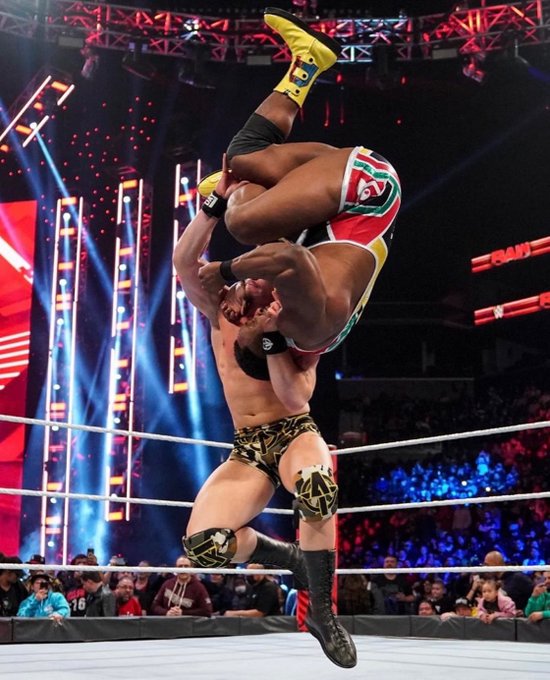 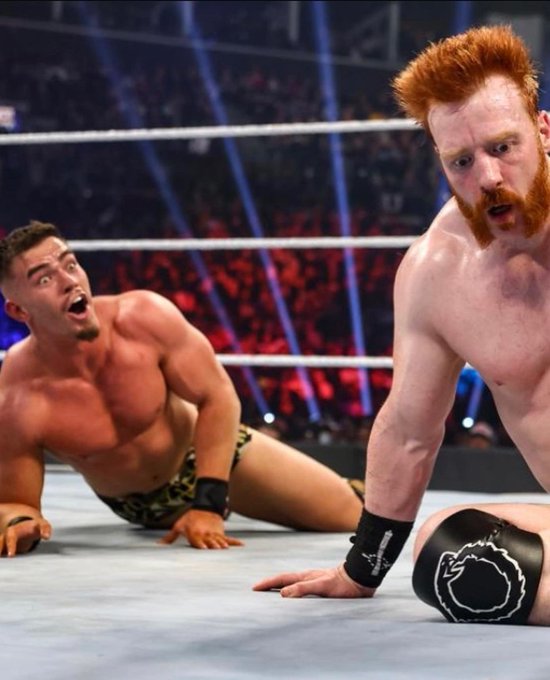 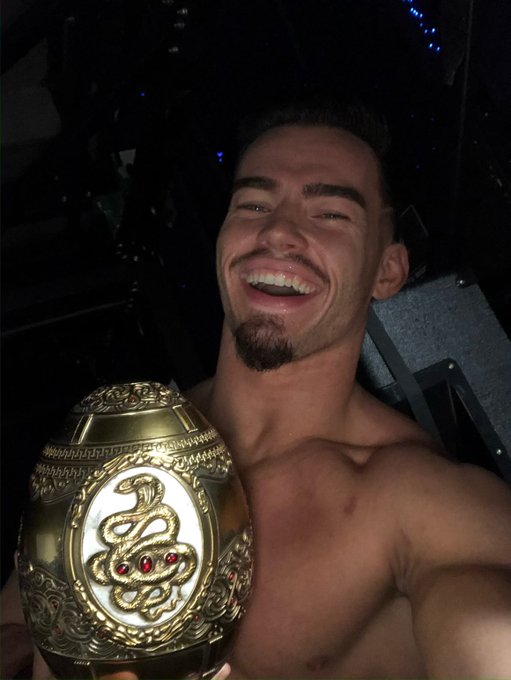 But instead of facing consequences for his wrongdoings, the WWE star was awarded a WWE Championship match against Big E by the Chairman himself. It goes on to reflect the amount of faith WWE has put into Theory and that things are only pointing towards a better future for the former NXT star.

In a recent episode of RAW, Theory ignited a feud between himself and Finn Balor by attacking the former WWE Universal Champion.

The assault could be the beginning of a fresh feud between the two men and Theory and Balor may even clash at WWE Day 1.