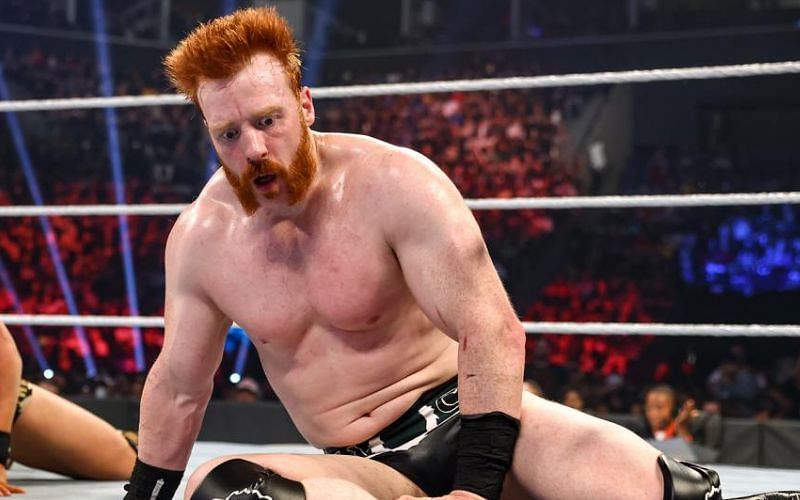 WWE Superstar Cesaro did not hold back while discussing the misery of his former tag team partner, Sheamus.

Last week, The Swiss Cyborg faced Ridge Holland in a singles match that marked the latter’s in-ring debut on SmackDown. Holland idolizes Sheamus, and the two allied a short while ago. The Celtic Warrior accompanied his protege to the ring for his match against Cesaro that eventually ended with the eight-time champion picking up the victory.

Following the match, the Swiss superstar discussed how much he enjoyed the clash since his victory upset his former ally, Sheamus. He also compared him to an “angry rooster.”

Cesaro noted how several superstars underestimated him but asserted that he had outlasted all of them because he has that good inside the ring. His brutal shots at Sheamus and Ridge Holland hinted at the possibility of an extended feud on the blue brand.

You can watch his full comments below:

EXCLUSIVE: Nobody knows @WWESheamus BETTER than @WWECesaro and that is his biggest advantage!

EXCLUSIVE: Nobody knows @WWESheamus BETTER than @WWECesaro and that is his biggest advantage!

Details on the feud between Sheamus and Cesaro on WWE SmackDown

Sheamus was the fifth and final member of the SmackDown Men’s Survivor Series team. He nearly lost that spot to Cesaro, who put up a great challenge during the qualification match. The Swiss Cyborg was close to picking up victory but was distracted by Ridge Holland, who wanted to help his ‘idol’.

The Celtic Warrior eventually won the match and thanked Holland by taking him under his wing. A week later, Ridge Holland made his debut in a match against Cesaro and delivered an impressive performance, but it was not enough to pick up a win.

Later that night, Cesaro also eliminated Holland from the Battle Royal to determine Roman Reigns’ next challenger on SmackDown.

Fans have anticipated a feud between The Swiss Cyborg and Sheamus after the latter moved to the blue brand as part of the 2021 Draft. Given the history between the two superstars, it is expected that they will engage in a feud over the coming weeks.