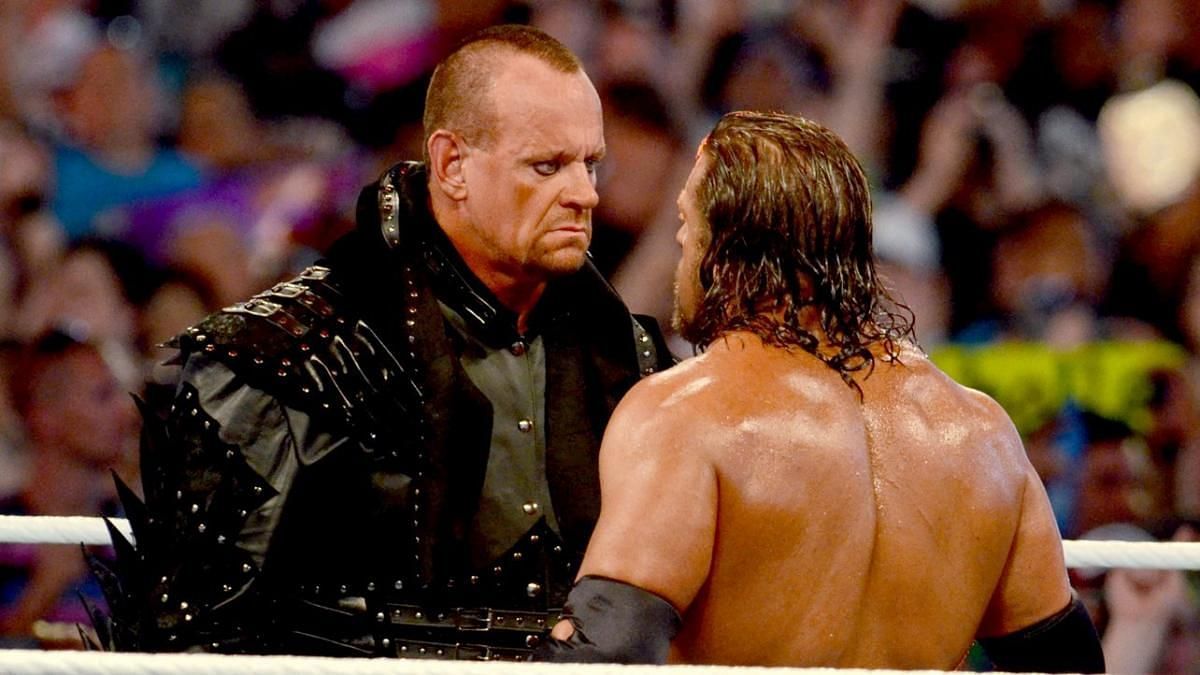 6 WWE Legends surprisingly not in the Hall of Fame

Every WWE Superstar has a dream to be inducted into the Hall of Fame.

Having said this, several legends have given their all for well over two decades and are yet to be inducted into the WWE Hall of Fame. In this article, we look at six WWE Legends who are surprisingly not in the Hall of Fame.

@RealKingRegal Curious was this your idea? 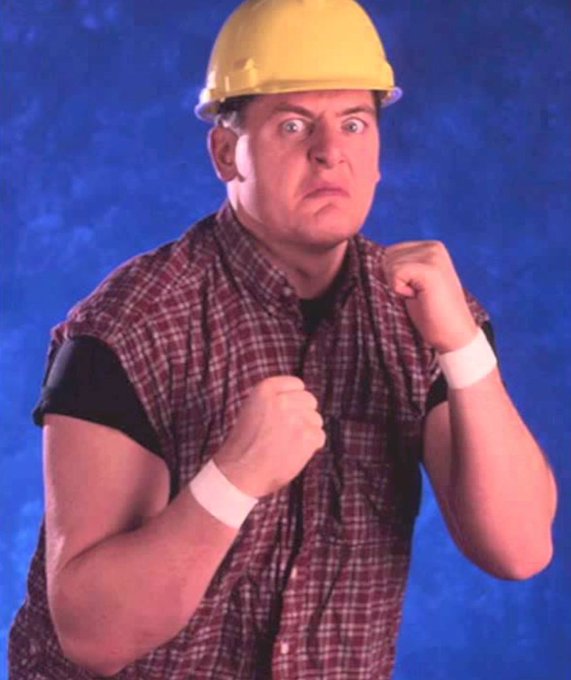 William Regal has been a veteran of this business for well over two decades.

The British superstar joined WWE in 2000 and became a two-time Intercontinental Champion, five-time Hardcore Champion, four-time European Champion, and four-time World Tag Team Champion. Apart from these accolades, he also won the prestigious King of the Ring Tournament in 2008.

Such has been his passion that posts the in-ring retirement, he’s still associated with WWE. He currently works as the General Manager of NXT 2.0 and 205 Live. Behind the scenes, he’s also WWE’s Director of Talent Development and Head of Global Recruiting.

A legend worth every praise who certainly deserves to be in the WWE Hall of Fame.

TONIGHT! @WWE in #WWEPittsburgh! DO NOT MISS this live show ONLY for Pittsburgh 2Nite @PPGPaintsArena! U CAN C ME!! See you TONIGHT!! 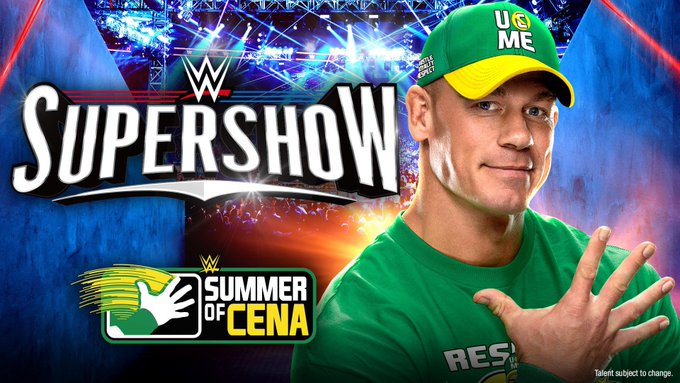 TONIGHT! @WWE in #WWEPittsburgh! DO NOT MISS this live show ONLY for Pittsburgh 2Nite @PPGPaintsArena! U CAN C ME!! See you TONIGHT!!

John Cena has been one of the most polarizing figures in WWE. Love him or hate him, but one surely can’t get enough of him.

The Cenation Leader has carried the promotion for well over a decade, right from his debut in the early 2000s. Cena has been in some memorable feuds with The Undertaker, Triple H, Shawn Michaels, Batista, Randy Orton, Edge, and The Rock.

With such accolades, it is only a matter of time before fans see him inducted into the WWE Hall of Fame. 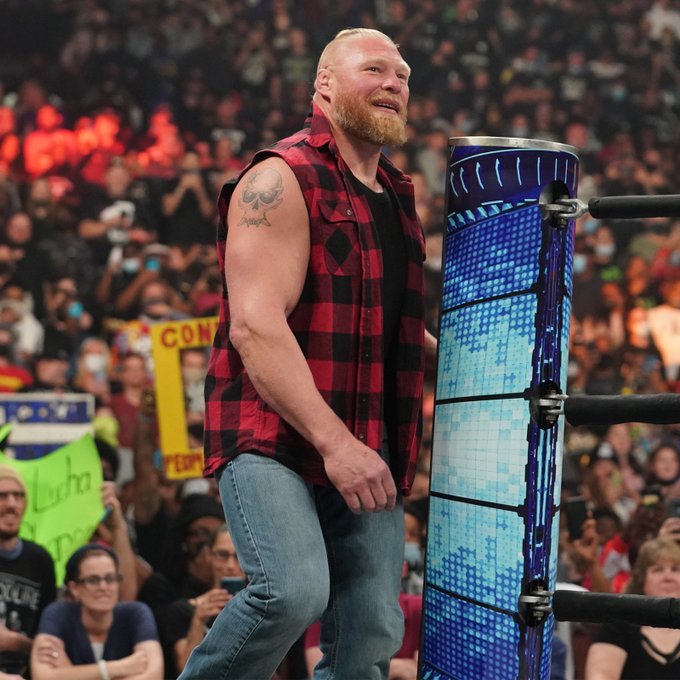 When one talks about brute destruction in WWE, Brock Lesnar immediately springs to mind.

Since his debut in 2002, The Beast Incarnate has destroyed superstars like Triple H, Batista, Goldberg, The Undertaker, and John Cena. His accomplishments speak for themselves. He’s an eight-time World Champion, along with winning the King of the Ring and the Royal Rumble.

Lesnar is still going strong in WWE and will be part of the upcoming SmackDown episode. With such laurels to speak of, Brock will undoubtedly be in the Hall of Fame sooner rather than later.

Get ready to salute @TheRock all month long in honor of the 25-year anniversary of his WWE debut. 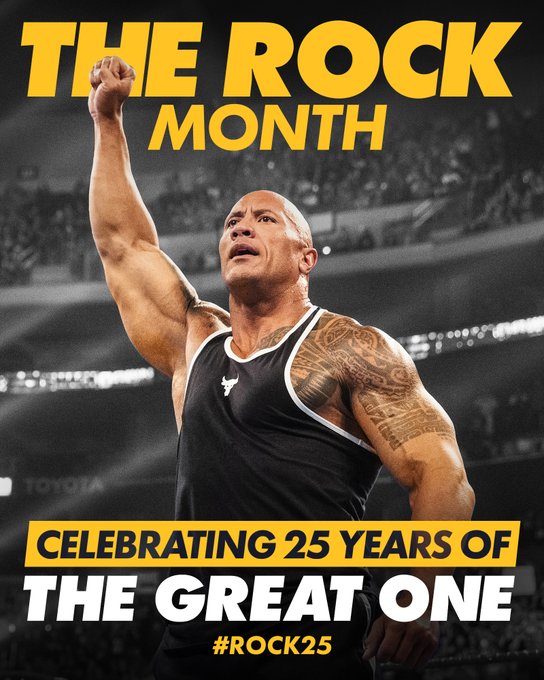 Get ready to salute @TheRock all month long in honor of the 25-year anniversary of his WWE debut.

One is surprised to see The Most Electrifying Man in Sports Entertainment not inducted into the WWE Hall of Fame.

The Rock has been one of the most iconic wrestlers ever. He was pivotal to The Attitude Era in the late 90s and early 2000s. His rivalries with Stone Cold Steve Austin, The Undertaker, Triple H, Mick Foley, and John Cena are iconic.

Recently, WWE has been celebrating The Great One to honor the 25th anniversary of The Rock in the company. Such is the respect he commands. We’ll soon see him anointed amongst the greats in the WWE Hall of Fame. 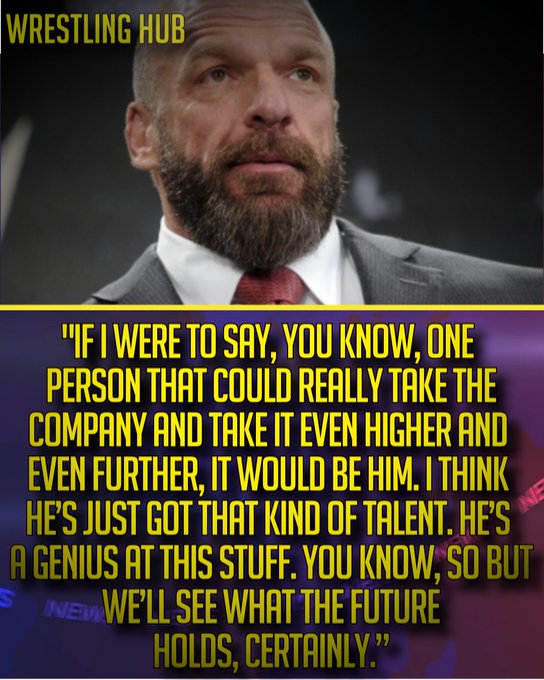 Triple H is one of the finest talents to step foot in a WWE ring.

The Cerebral Assassin’s accomplishments are not restricted to the ring but also in the development of the company. In WWE, he currently serves as the Executive Vice President of Global Talent Strategy & Development and is also the creator and executive producer of NXT.

With such esteemed feats, a future Hall of Fame induction will surely be on the cards for this legend.

I can’t stop myself from posting my GOAT and it makes me happy.
#Undertaker #Deadman #Phenom #Legend #MinistryOfDarkness #WWERaw #SmackDown #WWE

I can’t stop myself from posting my GOAT and it makes me happy.
#Undertaker #Deadman #Phenom #Legend #MinistryOfDarkness #WWERaw #SmackDown #WWE https://t.co/TWCPI08Fwg

The Undertaker is the greatest WWE superstar.

This legend has stood the test of time and weathered every storm. By staying relevant and reinventing his character for 30 years, he has displayed unparalleled ability as a professional wrestler.

A 25-2 WrestleMania streak record, along with being a former seven-time World Champion as well as a seven-time Tag Team Champion are feats worthy of praise. Apart from this, his loyalty towards WWE and Vince McMahon speaks volumes of his sheer commitment, dedication, and hard work.

Boasting such laurels, one would expect this iconic figure to be part of the 2022 Hall of Fame Class. When this happens, it will be a moment to savor for all fans.