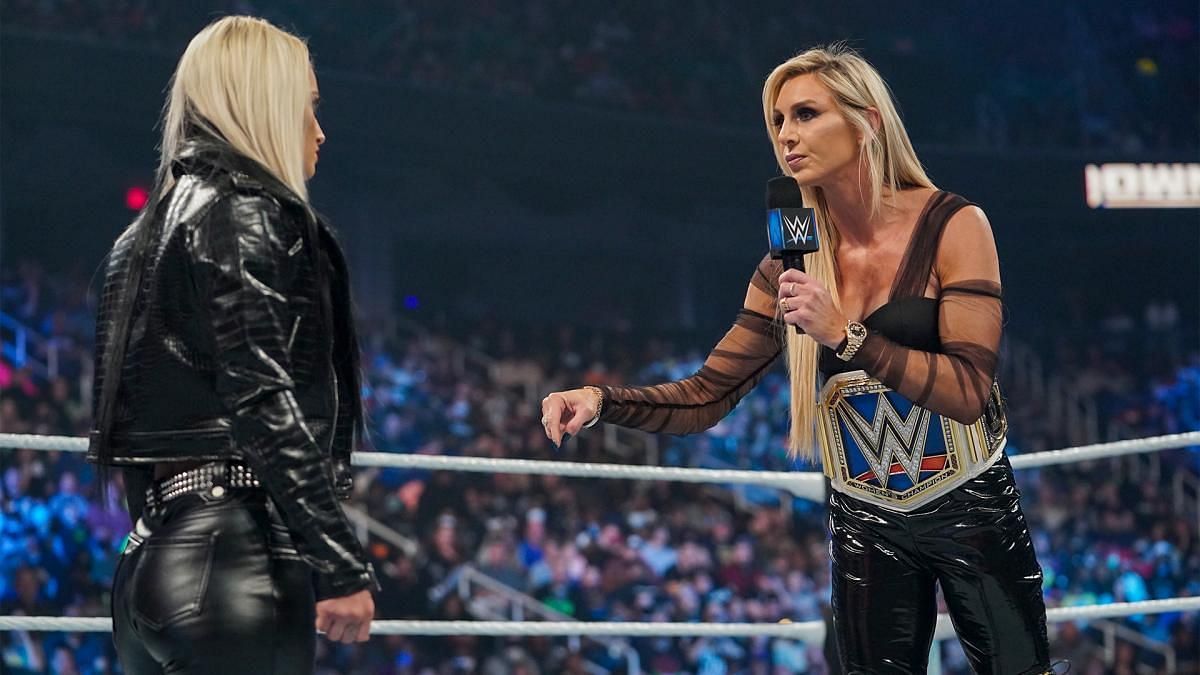 Charlotte Flair is by far one of the most talented and dominant superstars on the current WWE women’s roster.

The reigning SmackDown Women’s Champion played a pivotal role in the Women’s Revolution back in 2016. She overcame a spirited challenge from Sasha Banks and Becky Lynch in a Triple Threat Match at WrestleMania 32 to be anointed the inaugural WWE Women’s Champion.

She was last seen in action at Survivor Series 2021 where she went head-to-head against RAW Women’s Champion Becky Lynch. The match was contested between these best friends turned bitter rivals to become the undisputed number one women’s champion in all of WWE.

Despite putting up an impressive showing in the bout, Flair unfortunately came up short. Lynch pinned her using the ropes as leverage when the referee was caught unawares.

Having said this, Charlotte Flair is still the number one female superstar on the Friday night show’s roster. She has to keep an eye out for challengers who will look to beat her to win the top prize on the blue brand – the SmackDown Women’s Championship.

In this article, we look at five WWE Superstars who could dethrone Charlotte Flair for her title.

Toni Storm is one of the most impressive young superstars on SmackDown.

She has also been in the face of Charlotte Flair over the last few weeks on SmackDown. The Queen humiliated her on the latest episode of the blue brand by hitting her with two pies that were still at ringside from the Leftovers Throwdown.

Storm will undoubtedly be out for revenge and what could be better than challenging and defeating Flair for her championship.

.@NaomiWWE and Sasha Banks pick up the victory on #Smackdown! https://t.co/3C7mXuREzE

Naomi is one of the most gifted superstars on the current WWE SmackDown roster.

She is currently in a feud with WWE official Sonya Deville, who omitted her from representing Team SmackDown at Survivor Series 2021. Deville also put her in brutal matches against Shayna Baszler over the last few weeks.

On the latest episode of the blue brand, Naomi managed to get the better of Baszler when she teamed up with Sasha Banks to beat The Queen of Spades and Natalya.

With that being said, Naomi will again look to gain ascendancy by challenging Charlotte Flair for the SmackDown Women’s Championship if the opportunity arises. The Queen and Naomi have had some epic bouts in the past and a renewed rivalry will surely be worth every penny.

@NatbyNature is “The Greatest Then, The Best Now and The Greatest To Ever Do It” not telling you anything you didn’t already know.
#natalya #WWE #SmackDown 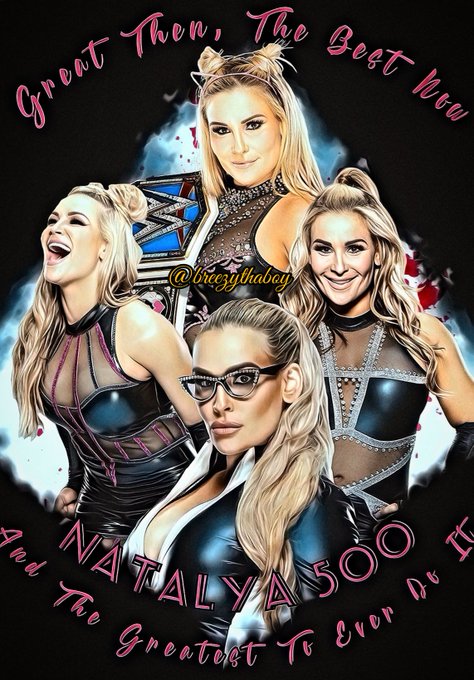 @NatbyNature is “The Greatest Then, The Best Now and The Greatest To Ever Do It” not telling you anything you didn’t already know.
#natalya #WWE #SmackDown https://t.co/RQ3Q1SRc3h

There are a few superstars in the company, let alone the Friday night show who boast the experience that Natalya does.

Having been in the business for more than a decade, she has seen it all. Charlotte Flair and Natalya have a well-documented rivalry. The Queen dethroned the Canadian star as the SmackDown Women’s Champion back in 2017, ending her 86 day-long reign.

Natalya will surely want to extract revenge and could look to challenge Flair to become SmackDown Women’s Champion for a second time.

After a VERY questionable count from Guest Referee @SonyaDevilleWWE, @QoSBaszler takes down @NaomiWWE on #SmackDown. 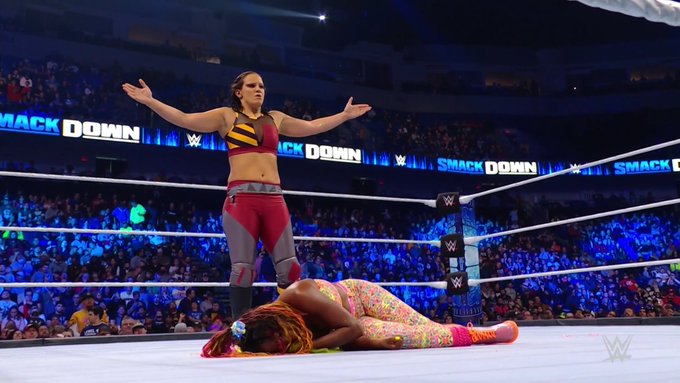 Despite being one of the most brutal forces in all of WWE, Shayna Baszler has not held a top championship on the main roster as a singles competitor.

She would certainly look to change that and go after Charlotte Flair for her SmackDown Women’s title. Baszler lost to The Queen earlier this year on RAW and dethroning the latter off her title will undoubtedly serve as bitter-sweet revenge.

Sasha Banks has been the cornerstone of the women’s division for the better part of the last decade.

Banks, along with Charlotte Flair and Becky Lynch, have redefined professional wrestling for women in the company. Hence it comes as no surprise that The Boss and The Queen have gone at it a number of times in the past to be the supreme competitor.

The two superstars, right from 2016 have engaged in some epic feuds over the Women’s Title, as well as in stand-alone non-title matches. Banks was in fact the first woman to dethrone Flair, the inaugural WWE Women’s Champion for her title.

Their encounters have been simply super, and another rivalry for the SmackDown Women’s Championship will definitely keep fans invested.