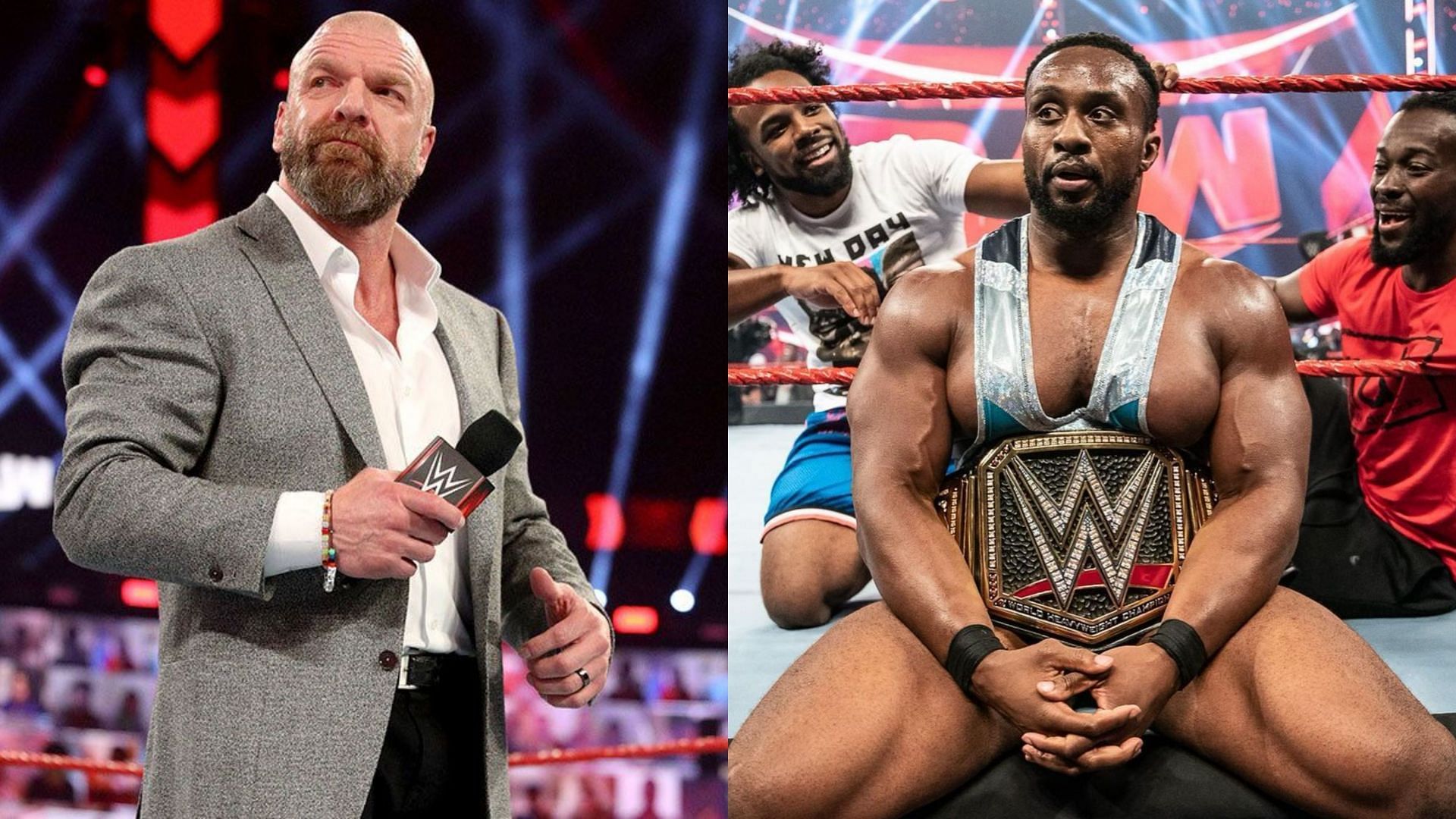 5 WWE Superstars who are struggling with health conditions

WWE Superstars regularly battle inside the squared circle. Few also go through battles outside the ring as they struggle with health conditions.

Several WWE Superstars faced hard times due to suffering from health conditions. Toni Storm, for example, has struggled with depression and anxiety. She recently called on people to normalize talking about mental health.

Likewise, a few WWE Superstars are currently struggling with health issues such as heart conditions, diabetes, and cervical spinal stenosis. In the past few years, some of these wrestlers opened up about their health conditions in interviews.

So far, Big E has had an impressive WWE career. He joined the company over a decade ago and has won several championships. While his career might be well-known to the WWE Universe, many fans may not know that the WWE Champion has a heart condition.

“We do these EKGs and physicals every year. I was told that all the years of exertion from working out thickens the walls of your heart. So despite losing a lot of weight, doing more cardio and being very clean lately, I have a thicker heart wall because I’ve been working out seriously since I was 12, but even before that, I was working out at 9 or 10. I was told it’s not a massive worry, but something to keep an eye on,”

Now that he knows about his heart condition, Big E insists there’s no reason to ignore it. Nonetheless, it would not stop him from pursuing more success in his WWE career. The 35-year-old has been living the best days of his life lately as he finally captured his first-ever WWE Championship. He recently squared off against the Universal Champion Roman Reigns at Survivor Series but came up short.

A few years before she joined WWE, Alexa Bliss struggled with anxiety, depression, and an eating disorder. Aged 15, the former RAW Women’s Champion almost lost her life after her weight sunk to nearly 36 kilograms. Her heartbeats also declined to 28 beats per minute, while the healthy rate is between 60 and 100 beats per minute.

Bliss barely overcame that experience. She then went through another rough time during her early college days. The WWE Superstar, who comes from a family with a history of eating disorders, opened up about her struggles last year in an interview with Sports Illustrated. She disclosed that she deals with a spell of depression every few years:

“I take it day-by-day. Dealing with eating disorders, anxiety, and depression. I’m no stranger to mental illness. Every few years, I deal with a really bad spell of depression. You have to know it doesn’t have to overtake your life. Mental illness can dictate someone’s entire life. I put myself in a position to be in the public eye, but I’m doing what I love. I’ve gone to therapy, I’ve done everything I can do to get my brain in a healthy place.”

Little Miss Bliss has not let her health issues get in the way of her success in WWE. The 30-year-old is one of the most accomplished female superstars in history. She is now a five-time Women’s Champion and a two-time Women’s Tag Team Champion.

Sheamus made his official WWE debut over a decade ago. He has had an impressive career ever since, winning many championships, including four World Titles. Nonetheless, his career was nearly cut short due to injury.

In 2018, the WWE Universe learned that Sheamus was struggling with cervical spinal stenosis. Although the same condition has ended the careers of a few other WWE Superstars, The Celtic Warrior continues to perform with it.

During an episode of The Wrestling Observer a few years ago, Dave Meltzer disclosed that Sheamus’ condition is quite common among pro wrestlers. Nonetheless, it could affect him as he gets older:

“He’s got spinal stenosis but a lot of guys have that. It’s not a good thing to have and it will affect him most-likely when he gets older in not so great ways.”

The Celtic Warrior spent a few months away from the squared circle to deal with his injuries in 2019. He then returned to in-ring action in January 2020. Days before his return, Sheamus revealed how he used his time off to improve his physical condition:

“I used that time really well, I went to physiotherapy, went to boxing, kickboxing. I got myself in the best shape possible, dropped 40lbs. I feel better, look better, and I’ve never been hungrier to get back in the ring. For me, the first ten years were just a warm-up. This is the real deal now. I’m just starting, mate. I’m telling you my body feels amazing. I feel better at 42 than I did at 32,” he told Sportskeeda.

Sheamus recently moved from RAW to SmackDown in the 2021 WWE Draft. Last Friday, the 43-year-old participated in the Battle Royale to determine the new challenger for the Universal Champion Roman Reigns but came up short.

Former NXT Tag Team Champion Kyle O’Reilly is another WWE Superstar struggling with a health condition. The 34-year-old has type one diabetes. He has revealed that doctors have told him a career in pro wrestling would be impossible. However, he proved them wrong, becoming one of the most accomplished superstars on WWE’s third brand.

Nearly two years ago, the former member of The Undisputed Era opened up about his struggles in an Instagram post. He disclosed that he wears a continuous glucose monitor (CGM) on his arm to track his blood sugar levels, allowing him to compete in WWE and track his condition simultaneously:

“I know how hard it can be living with diabetes. Injecting insulin or constantly stabbing your finger to test your blood at what always seems to be the prime inopportune moment. There are so many variables that make living with this disease difficult and every day is a struggle to maintain healthy blood sugars (…) CGM become a part of my life has really changed the game for me. I know how self conscious one can be with pump wires hanging out of your shirt or having to draw and inject insulin in the middle of a crowded restaurant, but that’s life.”

O’Reilly is currently a regular competitor on NXT 2.0. He recently joined forces with Von Wagner to defeat Brooks Jensen and Josh Briggs.

Last September, WWE announced that Triple H underwent heart surgery after suffering a cardiac event caused by a genetic heart issue. A few days later, he posted a tweet in which he gave updates on his health condition and thanked everyone who supported him:

“I’ve been blown away by the outreach and support from so many people. I’m recovering, doing well, & deeply grateful for all the love in my life. Especially grateful for @ShawnMichaels & all the Superstars & crew @WWENXT! (Steph and the girls loved the snacks!) See you soon,” he wrote.

According to several reports, The Game might never wrestle again. Nonetheless, his wife and WWE Chief Brand Officer Stephanie McMahon recently ensured his fans that he is “doing great.“

There is no official word so far about Triple H’s future in the ring. The King of Kings last competed last January in a match against Randy Orton on RAW. The bout ended in no contest.