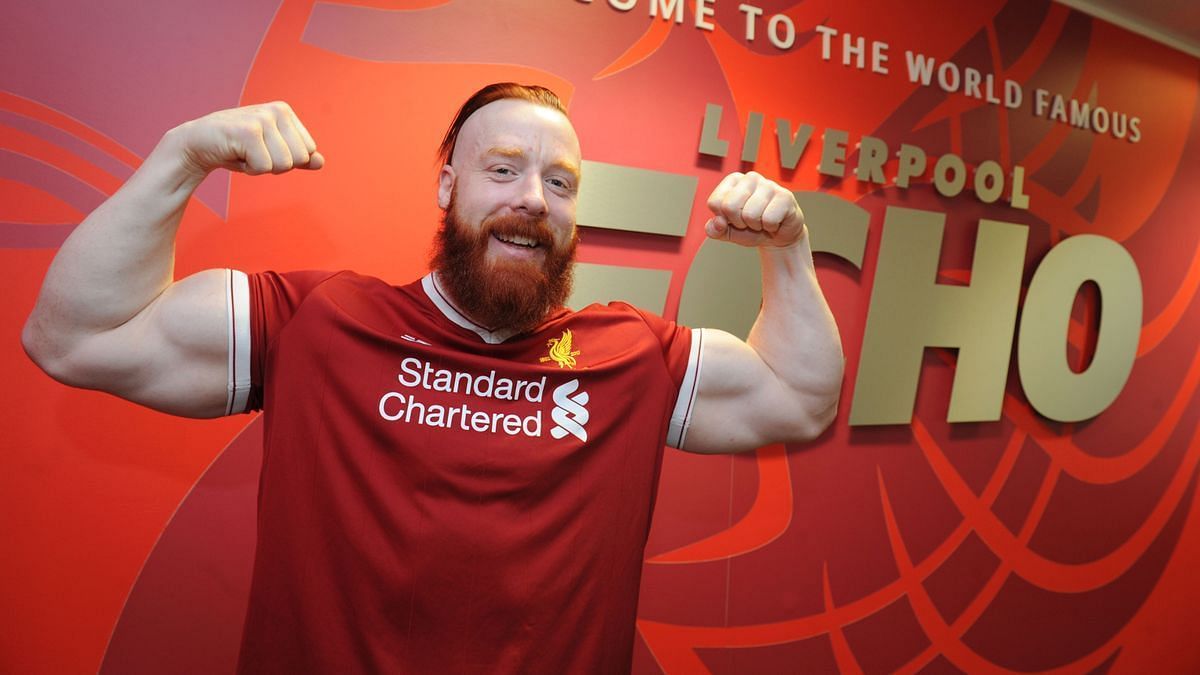 Few soccer players have ever succeeded in the WWE ring. Tim Wiese, who played for Germany in FIFA World Cup 2010, was once signed under a WWE developmental contract. Outside of a live event appearance in his native Germany, he never managed to showcase his professional wrestling skills to the audience. 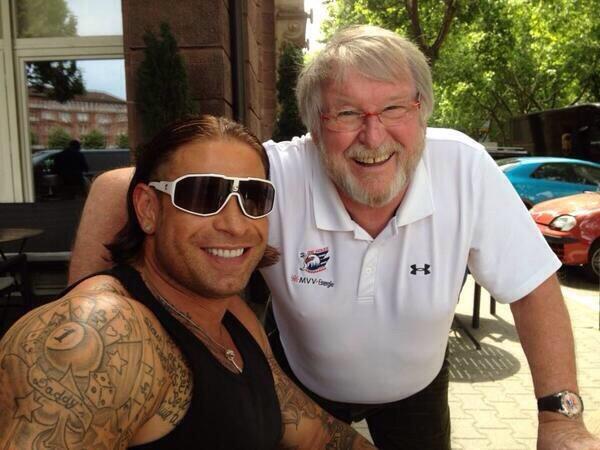 Soccer is not the most popular sport in the US, but it is incredibly popular across the world. Officially known as Association Football and commonly just football, the sport is easily the most widely-played game in the world. Extensive league systems can be found in most nations, with those of Spain, England, France, Italy and Germany maintaining a large-scale global following.

BREAKING NEWS: After finally experiencing what it’s like to win a title, Rangers fan Drew McIntyre has said he’s switching his allegiances to Celtic. More to follow. #WrestleMania 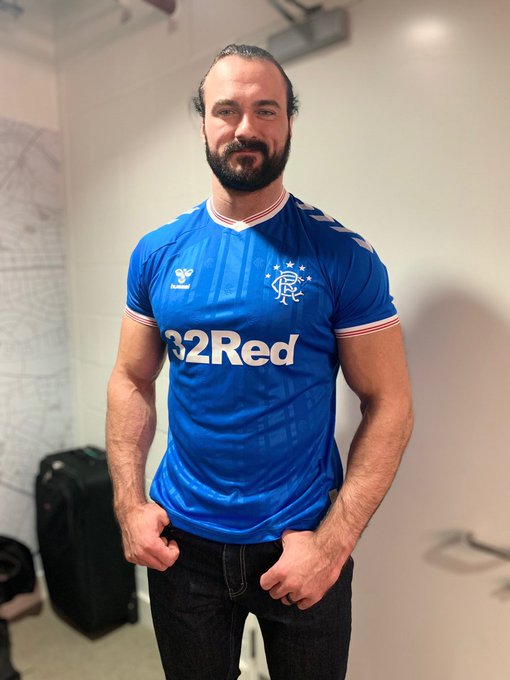 BREAKING NEWS: After finally experiencing what it’s like to win a title, Rangers fan Drew McIntyre has said he’s switching his allegiances to Celtic. More to follow. #WrestleMania https://t.co/Bp3DXuXfBl

Drew McIntyre is a fierce supporter of the Scottish club Rangers FC. Rangers and Celtic are Scotland’s two biggest soccer clubs, with matches between the two teams invariably featuring animosity among fans.

Rangers recently battled severe financial issues before returning to reclaim their position as one of the top teams in Scotland. It is a suitable club for McIntyre, who was once released by WWE before reinventing himself and becoming the WWE Champion.

Rangers are currently the number one team in the Scottish Premiership, standing at 30 points from 13 matches. Bitter rivals Celtic are second at 26 points from the same number of matches.

McIntyre was recently drafted to SmackDown, where he is looking forward to making a new beginning. A showdown against WWE Universal Champion Roman Reigns is not a matter of “if,” but of “when.”

Here’s a lil’ thing that happened too.

Tottenham Hotspur’s own; Mousa Dembélé, versus WWE’s own; Finn Bálor in friendly types of matches. 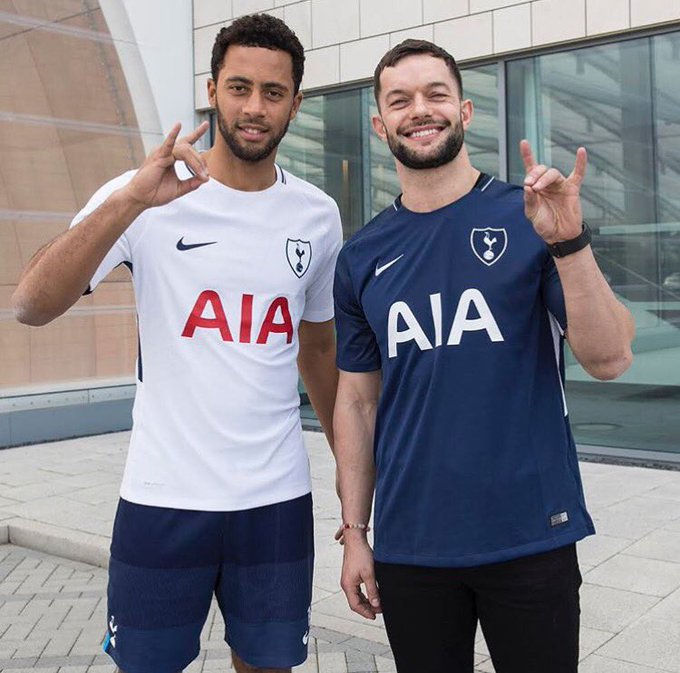 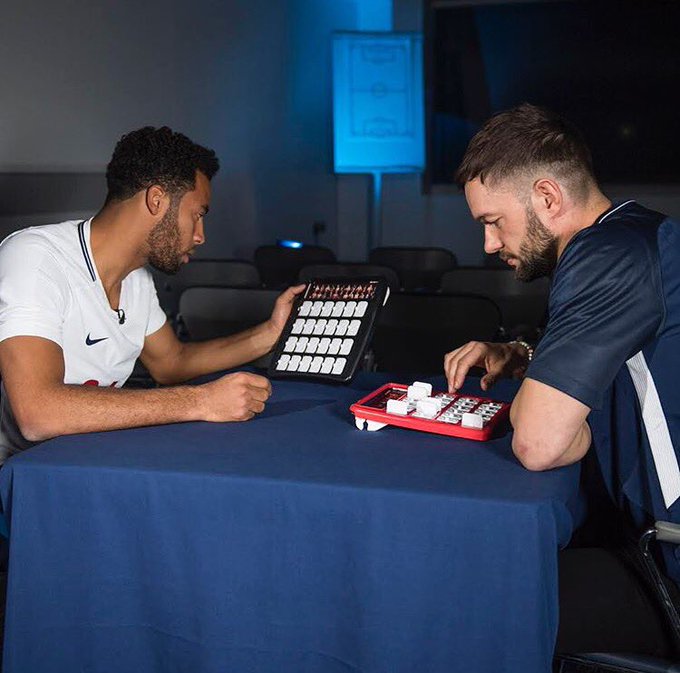 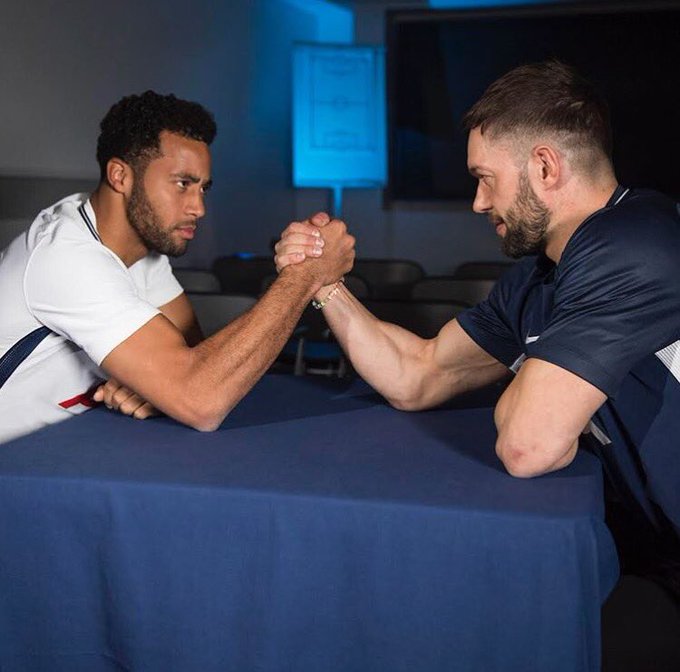 Here’s a lil’ thing that happened too.

Tottenham Hotspur’s own; Mousa Dembélé, versus WWE’s own; Finn Bálor in friendly types of matches. https://t.co/F6GEtUBzsO

Finn Balor‘s second WWE NXT stint saw him reclaim his position as the show’s top dog, and he is attempting to rise to the top of the main roster to some success.

Balor supports Tottenham Hotspur FC, a team playing in the English Premier League. The EPL is the most-watched football league in the world, and Spurs have a considerable fanbase around the world. Balor has been seen supporting the team on multiple occasions and has at times appeared on fan channels.

Unlike Balor, Spurs have never won a major title. They are currently 7th on the EPL tables and boast a top-tier offensive unit led by Harry Kane and Son Heung-min.

Thanks to @ManCity for the hospitality this morning 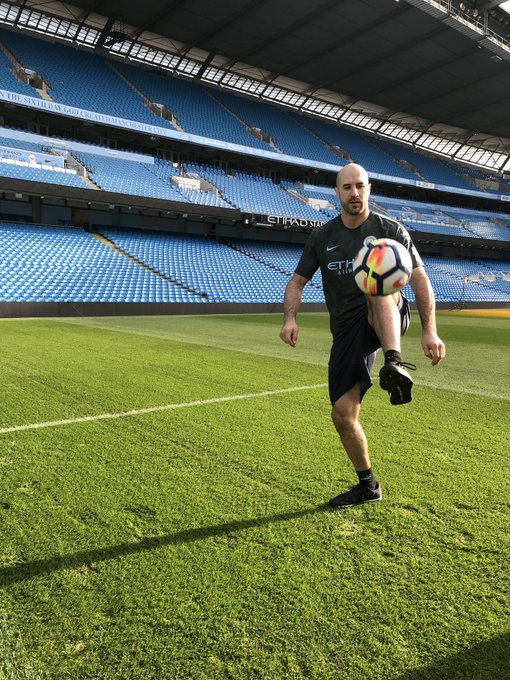 Thanks to @ManCity for the hospitality this morning https://t.co/Z0mkQhFWLE

The Swiss Cyborg is a WWE superstar unanimously praised for his skills inside the squared circle. Vince McMahon, however, is reportedly not fond of Cesaro, and the veteran has never won a world championship in his WWE career.

Switzerland regularly participates in the FIFA World Cup and like most of his countrymen, Cesaro is an avid soccer fan. He supports Manchester City, one of the richest soccer clubs in the world. Manchester City have experienced major success in the EPL over the past decade.

The club is currently second in the EPL table, just three points behind first-placed Chelsea.

We still need to get @TripleH and @WestHam together… ⚒️ 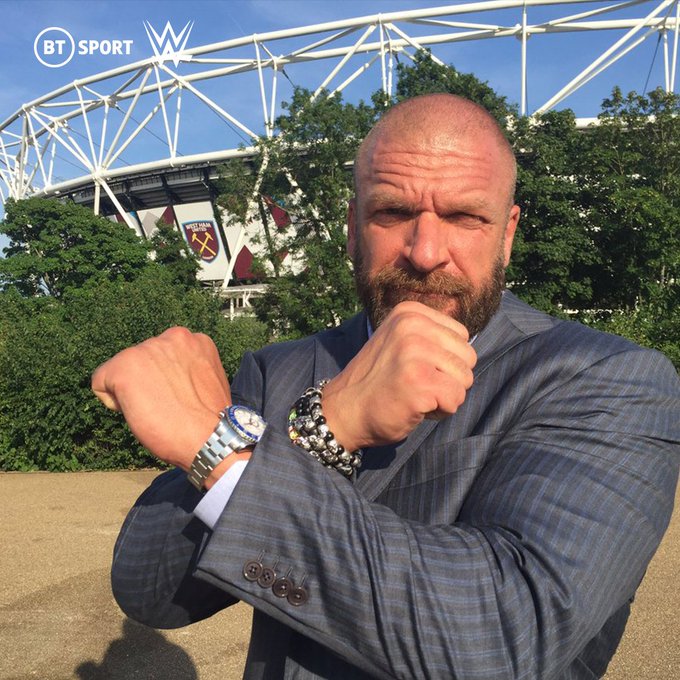 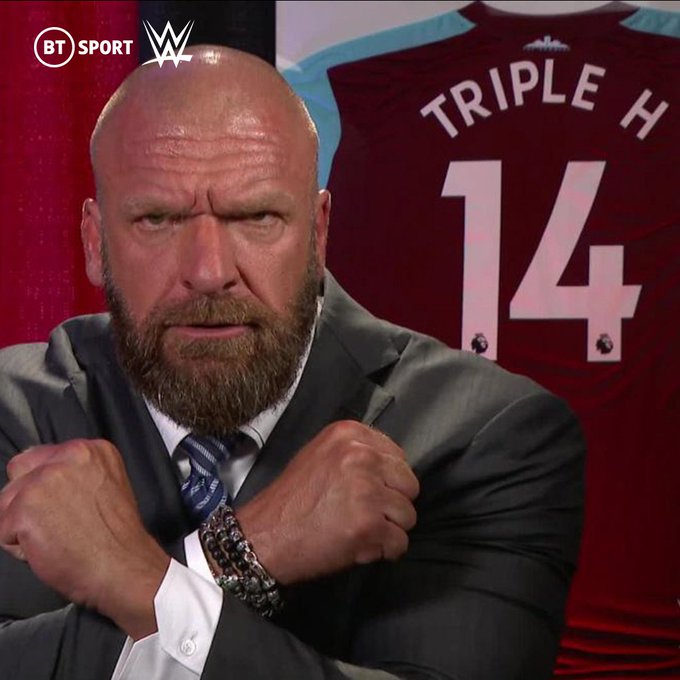 We still need to get @TripleH and @WestHam together… ⚒️ https://t.co/z6SGEWlmvA

WWE NXT maestro Triple H is one of the most important names in the history of the promotion. After helping change the landscape of professional wrestling during the Attitude Era, Triple H became a part of the WWE management and is currently the Executive Vice President of Global Talent Strategy & Development of the company.

Triple H is not a vocal soccer fan, but he has publicly supported West Ham United on multiple occasions. The Hammers are aware of the support, with the club famously playing Triple H’s theme during an FA Cup match.

West Ham United is currently 4th on the EPL table. If they manage to maintain their position until the end of the season, they will qualify for the UEFA Champions League, the premier European football tournament.

WWE stars Sheamus and Cesaro came out in their Liverpool kits in Manchester last night, brilliant 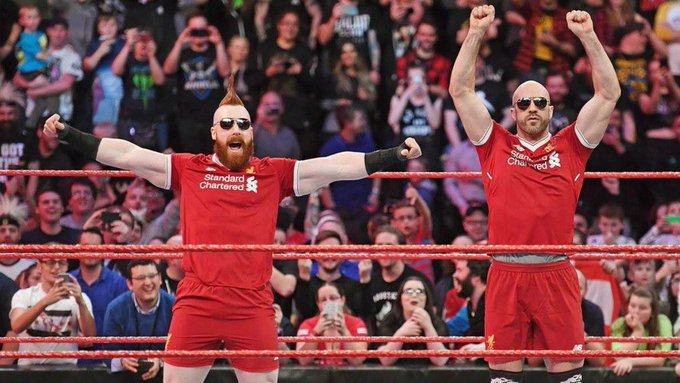 Sheamus has always been vocal about his love for soccer. He supports Liverpool FC, one of the most successful and widely supported soccer clubs in the world.

Sheamus is often seen wearing the Liverpool jersey on social media. During a WWE live show in Manchester, he appeared wearing a Liverpool kit to gain heel heat from the audience. Liverpool are currently third in the EPL table. They have an excellent team spearheaded by prolific goalscorer Mohamed Salah.

Sheamus is currently on the verge of forming a new tag team on WWE SmackDown alongside Ridge Holland.