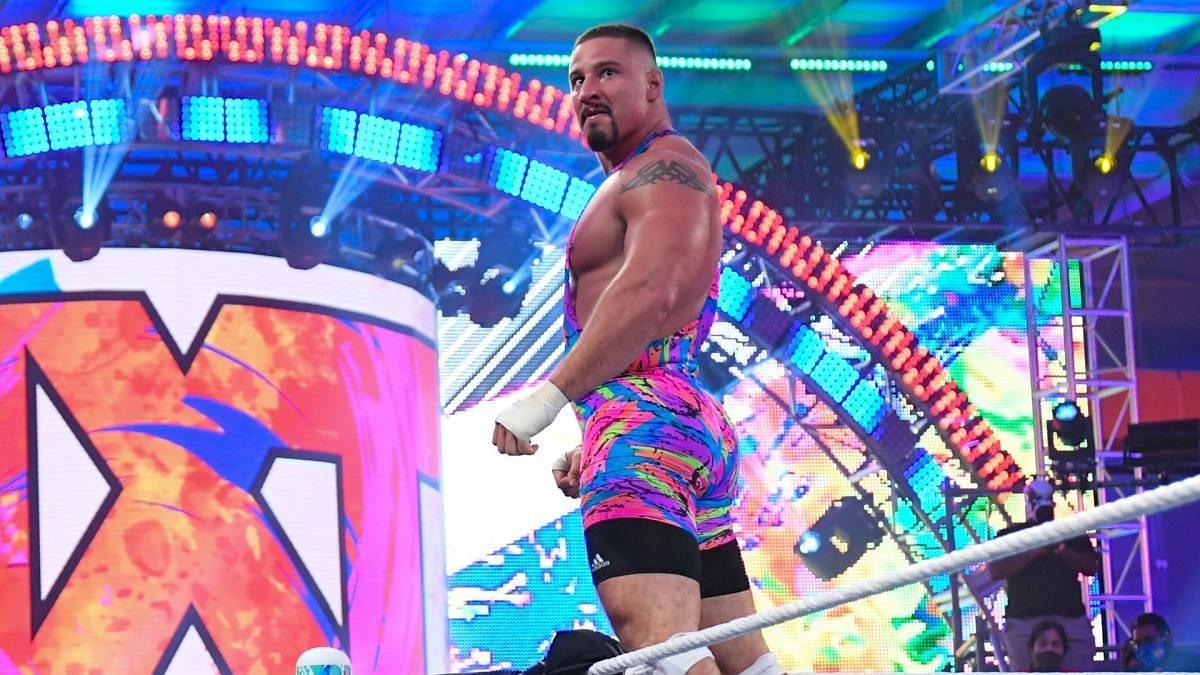 5 WWE superstars from NXT 2.0 who are future world champions

WWE NXT originally maintained a game show structure, with every season producing a winner. Later, it developed into a developmental brand for the company, polishing and grooming future stars for the main roster. While the main roster was almost constantly criticized for booking, quality of matches and lack of storyline consistency, NXT avoided much of this criticism.

Under the guidance of Triple H, NXT became the shining star of WWE, highlighted by the presence of both homegrown WWE developmental talents and the cream of the independent crop. The likes of Kassius Ohno, Samoa Joe, Shinsuke Nakamura, Sami Zayn, Kevin Owens and Adam Cole, celebrated veterans of the industry, became featured stars on the black-and-gold brand.

However, NXT has recently undergone yet another metamorphosis. NXT 2.0 is a more colorful, revamped version of the original brand. While the likes of Johnny Gargano and Tommaso Ciampa are still part of the weekly shows, the focus is on younger wrestlers with the capability to fit in the WWE machinery.

Here is a list of 5 WWE NXT 2.0 stars with bright futures and the capability to become future world champions in the main roster.

Kyle O’Reilly’s WWE NXT career saw him join Adam Cole and ReDragon partner Bobby Fish to form the Undisputed Era, which went on to become the (pardon the pun) undisputed greatest faction in the history of the black-and-gold brand.

However, times have changed. Cole and Fish are wrestling in the AEW ring. Meanwhile, Strong has formed a faction of his own. Late 2021 has been somewhat of a low point for Kyle O’Reilly , but he still has the potential to become a massive babyface on the main roster.

The World Championship is nothing new to O’Reilly, and it would not be impossible for him to captivate the spectators and win the WWE Championship on the main roster.

ODYSSEY JONES IS DOWN!

ODYSSEY JONES IS DOWN!

Odyssey Jones is a homegrown WWE talent who previously played football as an offensive guard. After an injury put an end to his football career, he attended WWE tryouts and was soon hired by the company. Since his debut on NXT 2.0, Jones has been a revelation, regularly wowing the audience with his charisma and skills.

Jones wrestles in powerhouse style but is athletic enough not to hamper the pacing of a match. While Keith Lee, a similarly talented athlete, was never properly utilized by WWE, Jones may receive better treatment on the main roster due to his homegrown status. A world championship reign seems likely for the former football player. 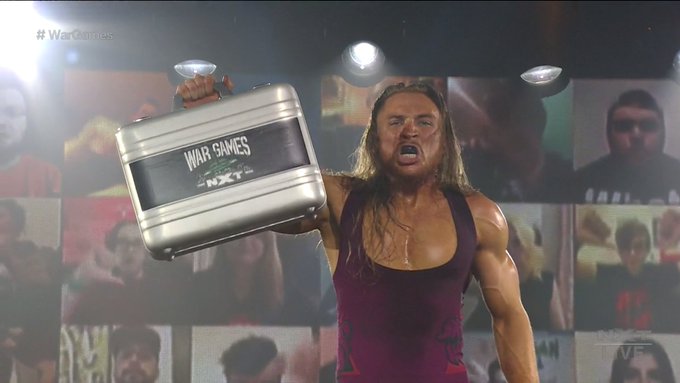 The Bruiserweight is a top-tier professional wrestler who has consistently produced in-ring classics since his debut back in 2016. In 2019, Dunne left NXT UK for its American counterpart and has wrestled with the brand ever since.

Dunne has already appeared on the main roster as a surprise Royal Rumble entrant. A permanent move to RAW or SmackDown should be imminent, with Dunne quickly moving up the roster.

Dunne has long been known to be a favorite of Triple H and a run with the latter acting as the manager could lead Dunne to a world championship victory.

The A Champion in the physical form 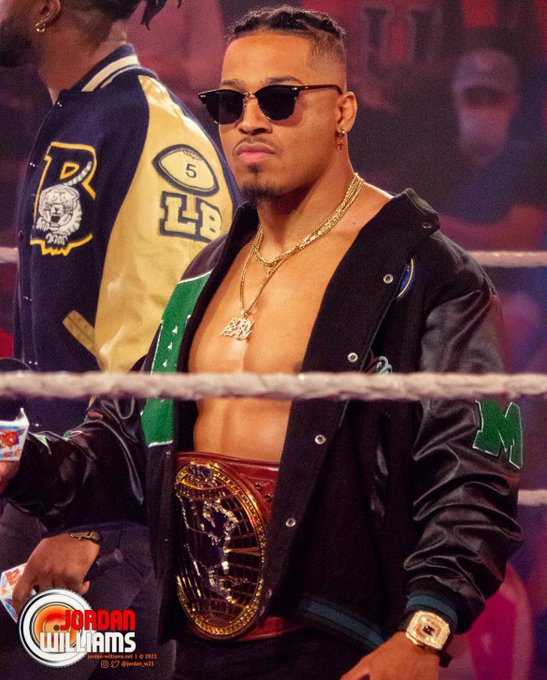 The A Champion in the physical form https://t.co/8fntov6HrX

Since his WWE NXT debut as a responder to Kushida’s Cruiserweight Championship open challenge, Hayes has grown leaps and bounds to become one of the centerpieces of NXT 2.0.

He won the 2021 NXT Breakout tournament by defeating Odyssey Jones in the final match. Hayes has since won the NXT North American Championship. Charismatic with the capability to gain heel heat, Carmelo Hayes has the potential to become a top-tier superstar on the WWE main roster. WWE needs a new generation of villains, and Hayes can lead them by becoming a world champion.

Despite the loss, Bron Breakker is the future of NXT. Dude is a star.

Despite the loss, Bron Breakker is the future of NXT. Dude is a star.

At this point, Bron Breakker not winning a world championship down the course of his WWE career would be a bigger surprise than him winning one. Rick Steiner’s son has Steiner Brothers-like skills inside the ring and tons of charisma.

He has soon become one of the top stars of WWE NXT 2.0. His NXT Championship match against Tommaso Ciampa was an unsuccessful attempt, but it was an incredible achievement for a rookie only wrestling his fourth televised match.

Breakker will surely win the NXT Championship at one point. However, the WWE management may decide to quickly send him to the main roster, where he may go on to experience further glory.