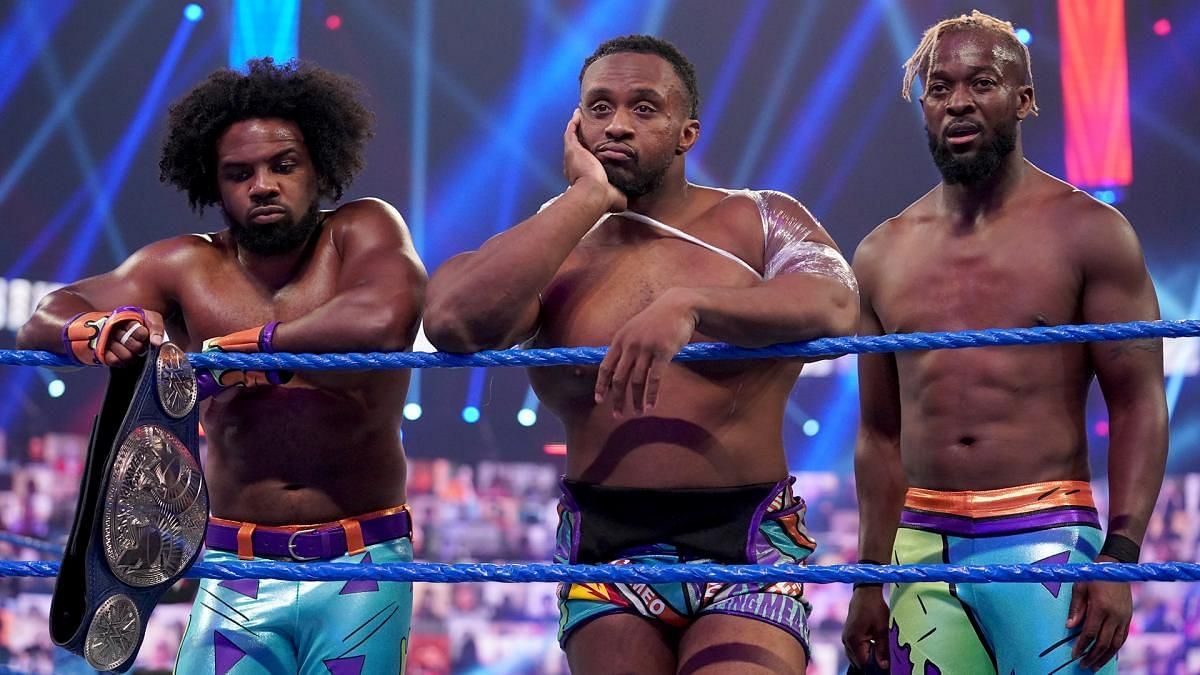 5 WWE factions without an official leader

While the WWE main roster doesn’t presently contain many factions, NXT is keeping the tradition alive by maintaining several units ready to unleash havoc on their opponents.

The company infamously called up Hit Row to the main roster, only to release all of the group’s members before they received a chance to properly establish themselves on Smackdown.

Factions like Evolution, D-Generation X and The Shield have provided tons of entertainment to the WWE audience. The concept of a group like this is meant to help the younger stars, who gain success and popularity by aligning themselves with some of the more established members of the roster.

On this day 15 years ago, #Evolution took all of the #RAW Championships at Armageddon 2003. https://t.co/rYSe3MCPn8

Most factions in WWE history have had a designated leader, who can be the manager of the stable or the most established member of the group. The Nation of Domination had Faarooq and The Rock as leaders at different points. The Diamond Mine, part of the current NXT roster, is led by former the Undisputed Era member Roderick Strong.

However, not all factions must have official leaders. Here is a list of these groups in WWE history without a leader.

The Corre was based on the idea of not having a leader. The team consisted of former The Nexus leader Wade Barrett, fellow ex-Nexus members Heath Slater and Justin Gabriel, and powerhouse Ezekiel Jackson. According to the members of the faction, they were all equals and therefore did not need to choose a leader.

As members of the faction, Heath Slater and Justin Gabriel won the WWE Tag Team titles by defeating Santino Marella and Vladimir Kozlov. The faction often used outside interference from non-competing members to help them win their matches.

The interferences turned out to be their hamartia, as failed interferences in each others’ matches led to the implosion of the group’s unity.

1️⃣5️⃣ years ago today, @ShawnMichaels & @TripleH had their first official match back as #DX against The Spirit Squad!

1️⃣5️⃣ years ago today, @ShawnMichaels & @TripleH had their first official match back as #DX against The Spirit Squad!

The Spirit Squad’s return to WWE as part of the storyline between The Miz and Dolph Ziggler raised a considerable number of eyebrows.

This faction was never extremely popular during their original run, coming off as annoying and over-the-top. However, it was exactly how the company wanted them to be received.

The Spirit Squad were a group of male cheerleaders and had no leader. When they won the World Tag Team Championship, they defended the title under the Freebird Rule, meaning all five of them were tag team champions.

The Spirit Squad still exists today, with Kenny and Mikey wrestling as a team in MLW. Dolph Ziggler, however, is the most famous former member of the group, a former world champion and a respected veteran at this point.

On this day in history in the year 2000, Perry Saturn, Eddie Guerrero, Chris Benoit, and Dean Malenko (aka The Radicalz) made their shocking WWE debut by showing up in the front row for RAW; the group had been in WCW just days prior. 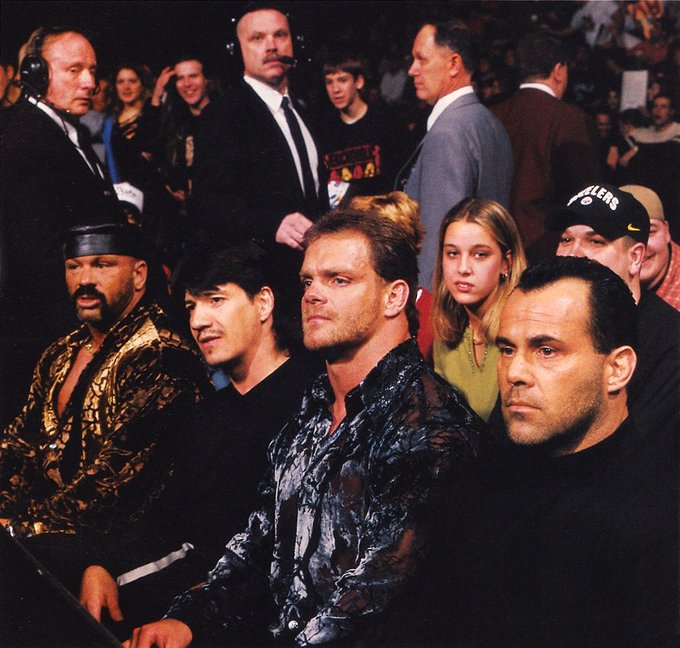 On this day in history in the year 2000, Perry Saturn, Eddie Guerrero, Chris Benoit, and Dean Malenko (aka The Radicalz) made their shocking WWE debut by showing up in the front row for RAW; the group had been in WCW just days prior. https://t.co/DzIZGYEHOK

The Radicalz never gained the success the fans hoped they would. After the dissolution of the group, the members achieved considerable success, although none of them was particularly lucky in their personal lives.

These days, The Radicalz are mostly remembered for their memorable debut, in which they were shown as members of the audience, until Road Dogg offended them, leading to a beatdown.

Take a look behind the scenes at The Shield’s goodbye at #WWEFastlane. https://t.co/31JJwSDR79

The Shield is a WWE faction that created world champions out of all its members. While Jon Moxley currently plies his trade in AEW, Reigns is the reigning Universal Champion and Rollins is an important member of the roster.

The Shield never had an official leader. Early on, fans contemplated Ambrose as the top dog, due to his aggression. However, Reigns was then seen as the cool-headed leader of the group. However, they never mentioned leadership duties in a promo or interview.

The trio went on to become one of the most popular factions of recent times, successful as both heels and faces.

The NEW DAY is together again on #WWERaw! 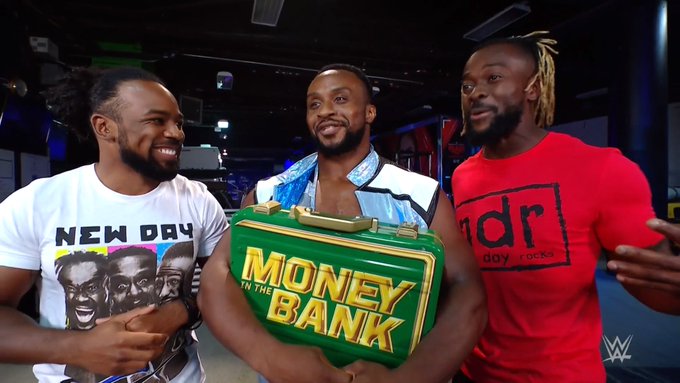 The NEW DAY is together again on #WWERaw!

The New Day is an incredibly rare unit of the company, as it is impossible to mark them as a tag team or a faction.

Nothing has been able to break the bond between Woods, Kingston and Big E, and while the current WWE Champion is on the roster of a different brand, he still appears to help his stablemates.

The company is often criticized for their inclination towards breaking teams without reason. The New Day is the biggest exception to a rule that even The Shield couldn’t escape.

The team doesn’t have an official leader, although it started with Xavier Woods as a manager trying to unite the constantly defeated Kofi Kingston and Big E.