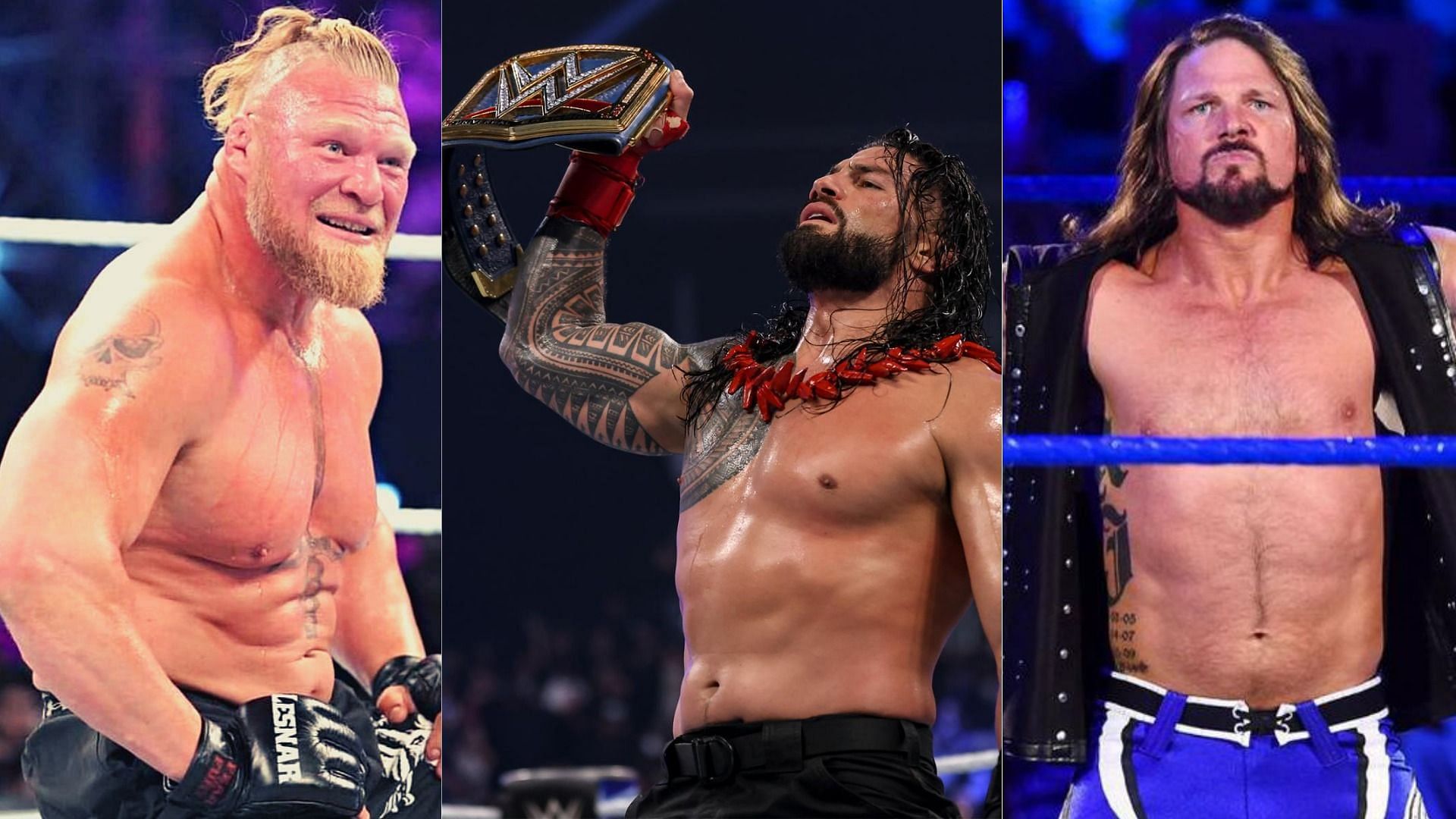 Welcome to the latest edition of our weekly rumor roundup, where we will take a look at the top rumors from the world of WWE.

Survivor Series 2021 is in the history books and it turned out to be a decent show. However, there were many changes in the original plans for the pay-per-view including the appearance of a 10-time world champion.

The contract status of a former NXT Champion has also been a talking point with several updates on the situation over the last week. It is also being reported that WWE has replaced Nia Jax, who was recently released, with a RAW Superstar.

Without any further ado, let’s take a look at the top rumors from this past week. Be sure to comment down and let us know your thoughts and reactions to the same.

Universal Champion Roman Reigns and Brock Lesnar are two of the biggest stars on the current roster and have a lot more say in things as compared to others. Dave Meltzer reported on the Wrestling Observer Newsletter that it’s a common thing for the two superstars to make last-minute changes to the script.

“There were changes pitched between 4 and 6 p.m. the day of the show, but that is usually the case with Reigns segments since it’s a common thing for Reigns and Lesnar to ask for late changes with Heyman as the common denominator with ideas to enhance what was on paper the day of the show,” stated Meltzer.

The Beast is back on SmackDown next week! 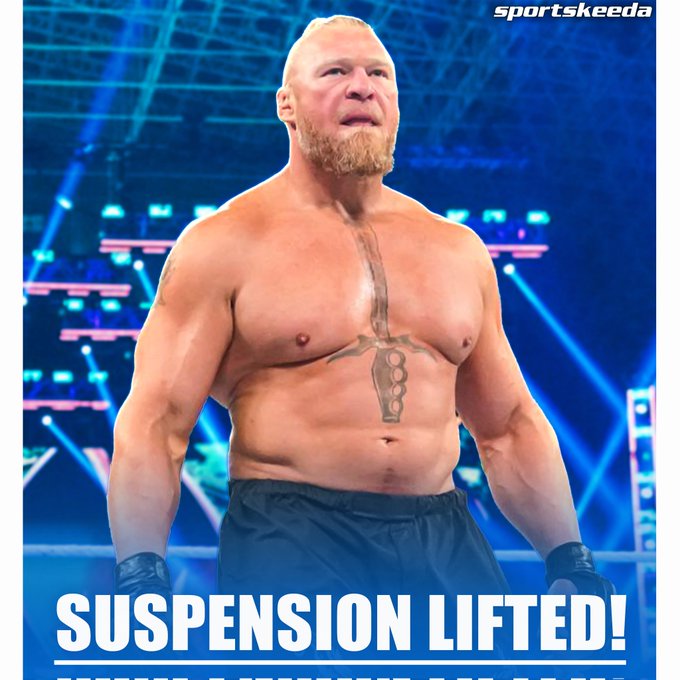 The Beast is back on SmackDown next week! https://t.co/rw2uwN9WtY

This week on SmackDown, Reigns got a new challenger for his Universal Championship, Sami Zayn. However, the bigger news of the night was the company lifting Lesnar’s suspension. The Beast Incarnate is now set to appear on next week’s episode of the blue brand.

Could we see an all-out brawl between him and The Tribal Chief?

#4 Original plans for The Rock at WWE Survivor Series 2021 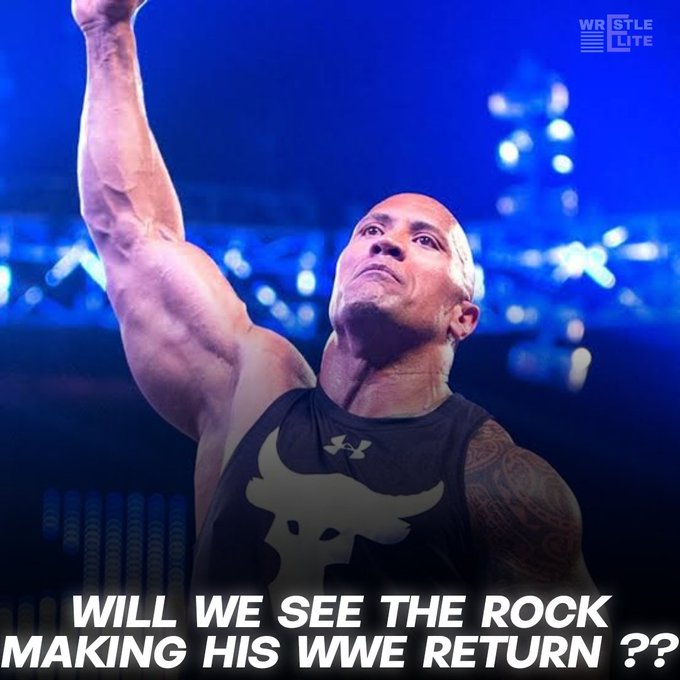 One of the biggest disappointments coming out of WWE Survivor Series 2021 was no appearance from The Rock. WWE was heavily promoting his 25th anniversary with the company and fans were hoping to see The Brahma Bull electrify the Barclays Center.

With Roman Reigns closing out the show, it was the perfect timing as well but nothing of that sort happened.

According to Andrew Zarian, The Rock was originally planned to appear at the show. However, his filming schedule didn’t allow him to be there.

“In July, I was told that the Brooklyn, New York, pay-per-view would be centered around [Dwayne] Johnson. Between heavily promoting his new Red Notice movie on Netflix, the 25th anniversary of his WWE debut that took place in New York City, NBC’s renewal of Young Rock, and the second season of the Ruthless Aggression documentary series, the timing was perfect. […]”

“In late-September, the same source told me that Johnson would not be on Survivor Series due to his filming schedule and needing to quarantine for travel. However, there was still a financial obligation to continue with the plan for the movie promotion without Johnson which is what we saw last night. The basic concept stayed the same, minus Johnson himself,” wrote Zarian.

WWE Universe wants to see The Great One return and have the dream match against his cousin and current Universal Champion Roman Reigns. While there have been several teases of the same, it looks unlikely that the match will happen anytime soon. 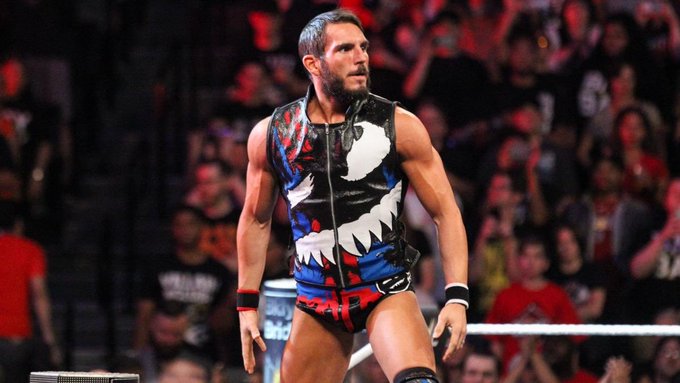 The contract status of former NXT Champion Johnny Gargano with WWE has been the talk of the town. His contract was set to expire on December 3rd, but he has signed a one-week extension to finish his storyline. According to Dave Meltzer, the company has offered him a multi-year contract which he hasn’t signed yet.

“Gargano, his contract is up December 3. He signed a one week extension to December 10 so he could do the WarGames show and finish up the storyline. It’s not 100 percent [that] he’s leaving by any means. He’s considering his options but, obviously, he has not signed a contract. They did not offer him a 7-day contract. They want him to sign a multi-year contract, and he has not done that, and the fact that he has not tells you that he’s certainly exploring all options.”

“There’s a lot to think about from his perspective. It’s not as open and shut as some people because, to me, Adam Cole was open and shut. There was only one decision for Adam Cole to make…Gargano, there’s probably two decisions, and I don’t know which way he’s going. If he was leaning strongly towards staying, they probably would have talked him into singing and that hasn’t happened. It’s up in the air.” (H/T- wrestlingnews.co)

Johnny Gargano’s wife Candice LeRae’s WWE contract is set to expire in May 2022. However, her pregnancy and hiatus from television could lead to her contract being extended. It is to be seen if that plays a role in Gargano signing a new contract with Vince McMahon’s promotion. 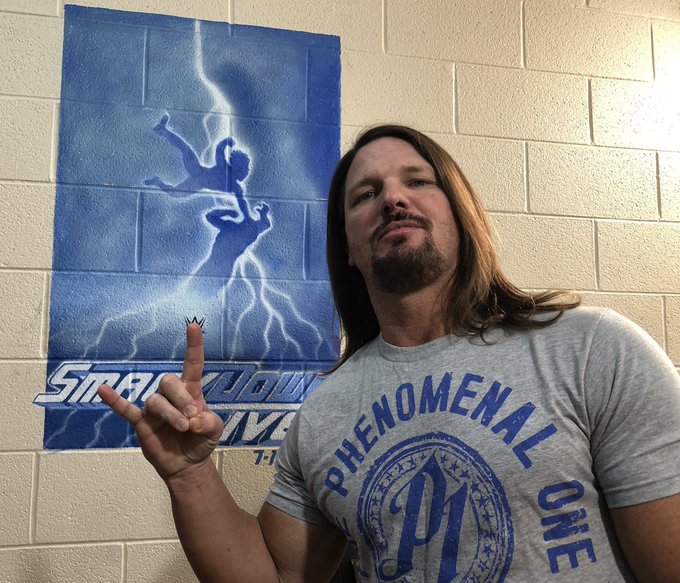 Dave Meltzer revealed on the Wrestling Observer Newsletter that Styles has competed in 289 pay-per-view matches overall.

The Phenomenal One has been working in the tag team division on Monday Night RAW over the last several months. At Survivor Series 2021, his tag team partner Omos won the Dual-brand Battle Royal.

Fans are hoping to see AJ Styles back in the main-event scene, possibly a feud with Big E for the WWE Championship.

One of the most shocking WWE releases recently was that of Nia Jax. The former RAW Women’s Champion was on a break to deal with mental health issues.

Dave Meltzer reported on the Wrestling Observer Radio that the company released Jax when she refused to return in November and replaced her with Doudrop on RAW.

A few weeks ago on the red brand, Doudrop suddenly turned heel and many felt that it was all rushed. However, this was probably done to give her a similar character as that of Nia Jax.