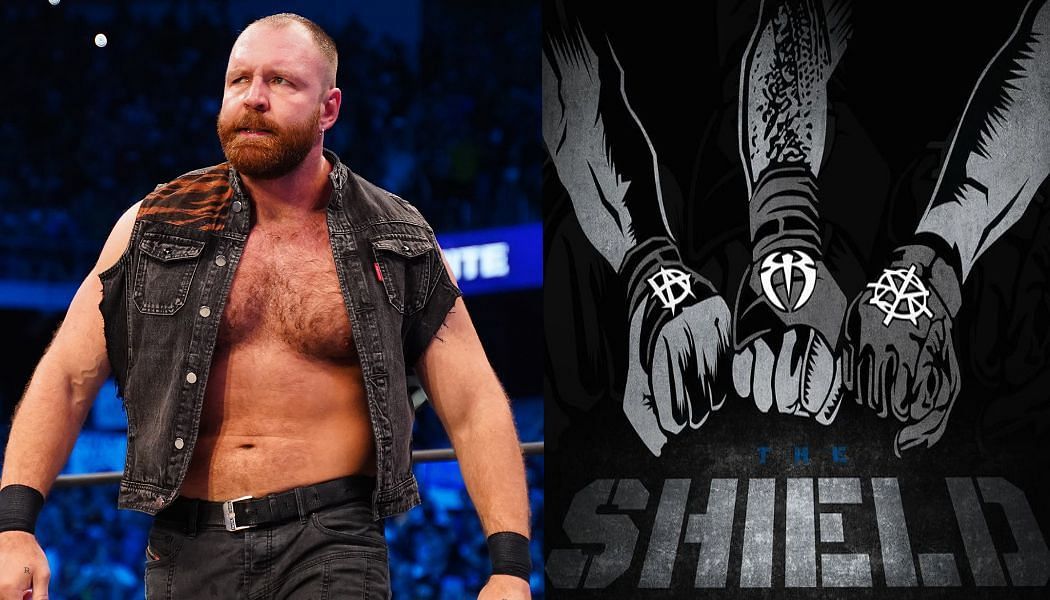 The Shield was one of the most popular stables in WWE, and if somehow translated to AEW it could result in some interesting bookings. Together they had one of the most interesting entrances that reminded many long-time fans of something out of the Attitude Era. The Shield looked really great in WWE, holding the US Championship as well as the Tag Team Championships at the same time.

Jon Moxley still continues this in AEW, alongside any other wrestler allied with him at the time. Having two or even one other guy accompany him every time could give them a Shield-feel. 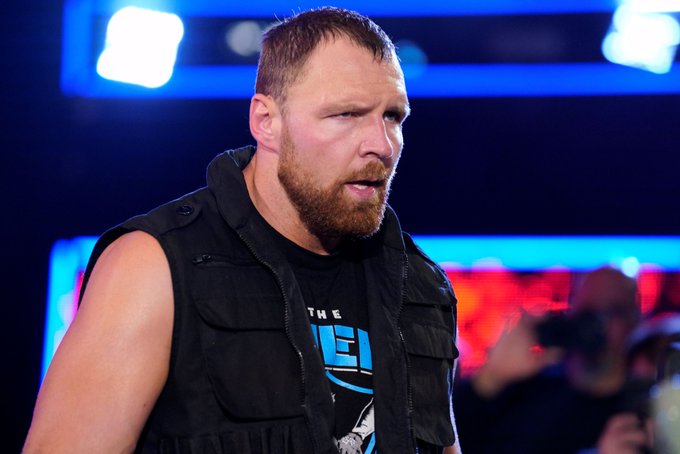 If AEW created such a faction with Jon Moxley, they should remember why fans loved the trio. Instead of having random feuds, they faced legitimate opponents meaning they were booked well. They had a signature look that wasn’t just cool but practical too. And they were always up for a fight.

While AEW should focus on creating unique stables, if there’s one stable to take inspiration from it should be The Shield.

Brian Cage has been in the backseat for quite some time now. His return will include something interesting unless AEW wants him buried. Having the Machine wrestle beside Jon Moxley would be an interesting turn.

The last time Moxley and Cage were seen together, they were on opposite ends. Back in July 2020 Cage – while still being FTW champion – challenged Moxley for the AEW Championship. The two put on a brutal match, where Moxley proved he could stand toe-to-toe with the Machine and defeated him. The match itself was interesting to see, with Moxley thrown around by a physically stronger wrestler.

The pairing could take a few matches between the two before being set, with Cage still holding a grudge. After some realization, the two could begrudgingly team up, which could then lead to it becoming regular. Cage and Moxley could be dominant together, more so than Moxley and Eddie Kingston.

While both Moxley and Cage are currently away from in-ring action, both men could return shortly after each other. Moxley and Cage could even pick up the AEW Tag Titles, bringing the titles to the waists of two larger athletes. So far the tag team roster is filled with high flyers who do superkicks and suicide dives. Having two larger wrestlers pair up and destroy the opposition would be fresh. The pairing is unlikely, and that’s how it could work.

Frankie Kazarian had a brief run as AEW’s Elite Hunter. A gimmick that ended up going nowhere, and now without The Elite, has no purpose. Kazarian is far from his twilight years and could still do with some repackaging and rebranding.

The veteran wrestler is half of the inaugural AEW Tag Team champions. As part of SCU, Kazarian was booked to be far more impressive in the ring. Since his short-lived Elite Hunter gimmick, Kazarian hasn’t done anything of note. He could be backstage assisting and training other talent, but even at 44 Kazarian is still too young for this.

Kazarian could team up with Jon Moxley and form a Shield-like team. Incorporating Kazarian’s rushing attacks as well as Moxley’s aggressiveness in the ring. Acting this way could make the duo become dominating and imposing. Two features that The Shield was known to have at their height of popularity.

Kazarian, like Moxley, is also an outcast and this could work well to pair the two. Moxley could also learn from the veteran, while making Kazarian look more legitimate after a forgetable run.

Scorpio Sky is one of the most promising wrestlers in AEW today, and while he was with SCU he was being held back. Unfortunately, even with Men of the Year, he hasn’t done anything notable. The latest feud Sky had, saw him take a back seat to someone with less promo skills than him or Ethan Page.

While teaming up with American Top Team was entertaining, Sky has far more potential and skill. Using his athletic ability as well as his calmer take on promos could make him a contrast to Moxley. Both men wrestle and do promos differently, but so did the members of The Shield. Having two oppositely skilled wrestlers teamed up could work, especially with the legitimacy both wrestlers have.

Pairing Moxley up with a wrestler closer to his age would make the team flow together. Moxley and Sky both have similar years of experience, both debuting at the same age despite being two years apart.

Scorpio Sky’s heel turn in AEW was built up to be something interesting and legitimate. While The Men of the Year are fun, Sky needs to be paired up with someone more serious in AEW. Like Kazarian, Sky is smaller and more nimble than Moxley and would be notably different in size. Together the two would compliment each other in style and be a force to be reckoned with.

2. Wardlow could make his mark in AEW and team with Jon Moxley

Few wrestlers in AEW have Wardlow‘s size and in ring skill. While paired with MJF he has not been able to put that on show. His relationship with MJF has been on the rocks. MJF’s actions have seemingly pushed Wardlow to his edge, as the wrestler has appeared more agitated with MJF lately.

This could be an important moment for Moxley to be paired with Wardlow and to capitalize on the rift between the two. Wardlow has proven himself in the ring more recently during the Inner Circle feud. Being forecably paired with Shawn Spears has helped him build himself up separately from MJF. Moxley could focus on this and make Wardlow prove himself in AEW.

The two could join forces after Wardlow proved himself to Moxley. Wardlow and Jon Moxley, as AEW’s The Shield, could be more dominant than pairing Moxley with Brian Cage. While Cage has taken quite a few steps back recently, Wardlow is far more prominent and still wrestles on AEW Dark every week. Under Moxley’s guidance, Wardlow could learn how to harness the aggression of his character.

1. MJF could be an unlikely pairing with Jon Moxley

While everybody’s favorite wrestler is probably the least likely wrestler to be paired with Jon Moxley. MJF talks the talk, while Moxley walks the walk. Jon Moxley and MJF are two wrestlers as different as night and day, and this is exactly why they could work well together.

MJF and Moxley last had an interesting feud in late 2020, with MJF getting an AEW title shot at AEW All Out 2020. Moxley had a taste of MJF cheating during the match and MJF in turn felt Moxley’s aggression. While an unlikely pair, it could be exactly what MJF needs.

So far in AEW, MJF has been fantastic on the mic but before his match with Darby Allin, his in-ring skills were questionable. Wrestling alongside Moxley would force MJF to up his wrestling skills. Adding some of Moxley’s aggression to his list of moves would only help fuel his ego.

While the two together would not have the brute strength, seeing Moxley and MJF do backstage promos would be near-perfect. MJF somehow becoming a face seems unnatural, alongside Moxley he could be a force for good. AEW’s version of The Shield including Jon Moxley and MJF would be strange, but unexpectedly work in the long term.