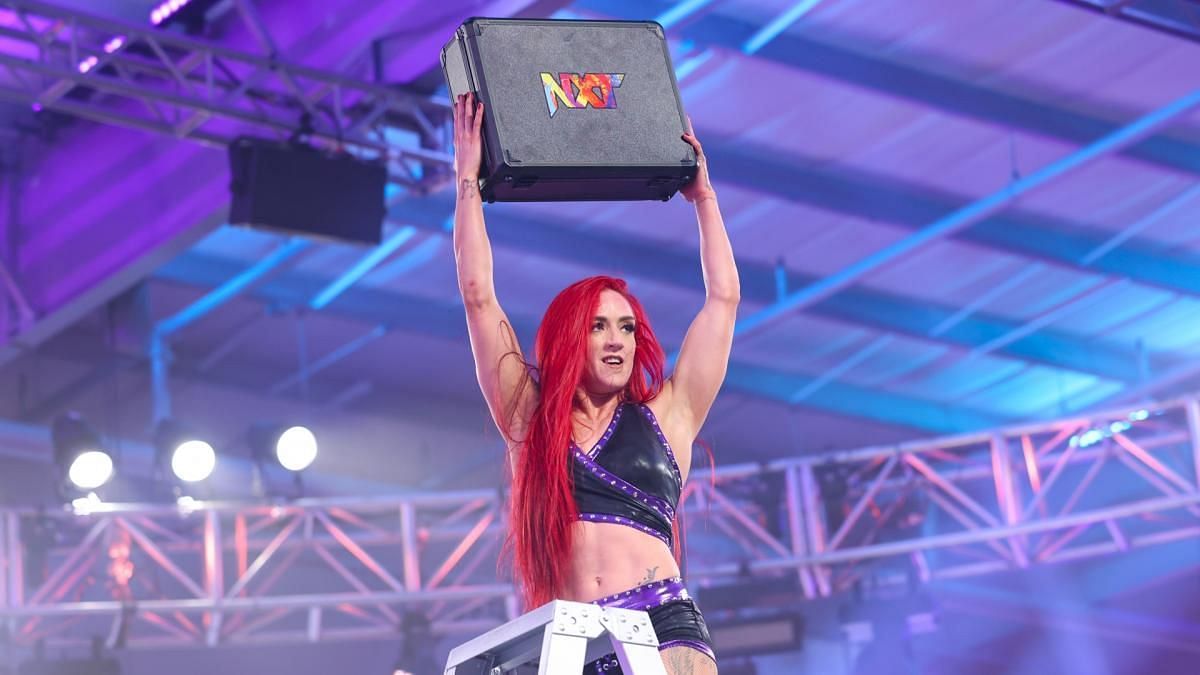 Some big matches are set to take place at NXT TakeOver: WarGames this year. This exciting pay-per-view hosts two massive cage matches during the show.

The men’s WarGames match will likely be a banger on Sunday night. However, it’s the women’s match that could steal the show given the talent involved.

Dakota Kai will lead a team consisting of NXT Women’s Champion Mandy Rose and NXT Women’s Tag Team Champions Gigi Dolin and Jacy Jayne. Meanwhile, Raquel Gonzalez will have Kay Lee Ray, Io Shirai, and Cora Jade by her side during the match.

The finish to the match could lead to some interesting rivalries in the weeks that follow. With that in mind, take a look at the five finishes to the match between Team Kai and Team Raquel at NXT TakeOver: WarGames on Sunday.

#5. Io Shirai wipes out everyone and pins Jacy Jayne at NXT TakeOver: WarGames 2021

Team Kai and Team Raquel will go all out at NXT TakeOver: WarGames 2021. The grudge rivalry between Dakota Kai and Raquel Gonzalez could likely come to an end at the show.

The battle between the two teams will be red hot and could take many interesting turns. Apart from Dakota Kai, Io Shirai will be the most experienced woman inside the steel structure. Fans have seen her pull off some death-defying moves from the top of the cage, and she will look to do something similar on Sunday.

WWE could look to have Shirai end the match at WarGames as she is one of the top names in the promotion. Shirai could pull off an incredible moonsault from the top rope to lay everyone out, and then pin Jacy Jayne or Gigi Dolin to pick up the win.

Dolin and Jayne defeated Shirai and Zoey Stark to win the NXT Women’s Tag Team Championships. The finish could help move the two babyfaces back in a rivalry against Dolin and Jayne.

Meanwhile, it will protect Dakota Kai, Mandy Rose, and Raquel Gonzalez from the finish and give them a chance to continue their rivalries.

Cora Jade will be the youngest superstar to perform at NXT TakeOver: WarGames 2021. Just over a week ago, Jade pinned the NXT Women’s Champion to prove a point to the WWE Universe.

The youngest superstar of NXT will be under the spotlight once again at WarGames. WWE could involve her at the end of the contest. Jade could get pinned by Kai or Rose to award the match to Team Kai.

Since Jade is very new to NXT, a pinfall will not hurt the youngster. Instead, it would be safest to end the match without hurting any of the top superstars’ credibility. The outcome will help NXT end the rivalry between Kai and Gonzalez and possibly move one of the two superstars to the main roster. 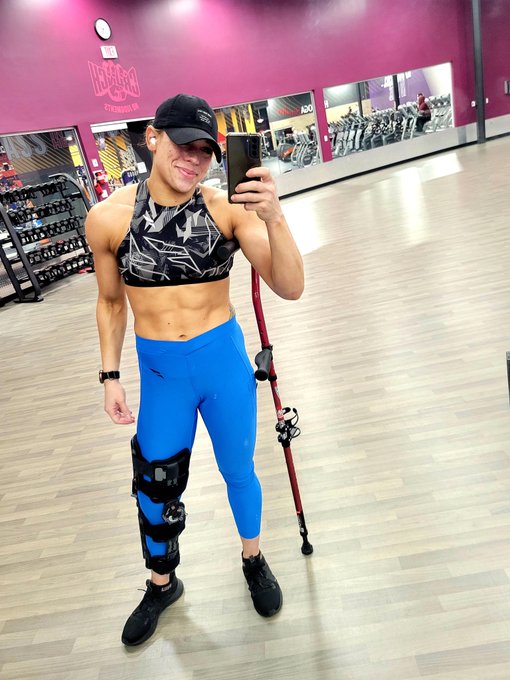 Zoey Stark has been suffering from a leg injury that has kept her out of competition on NXT. However she has appeared a few times on NXT which suggests that she could be cleared to compete again soon.

If WWE is going to have her continue her partnership with Io Shirai, she could show up at TakeOver: WarGames. She could appear and beat down Gigi Dolin or Jacy Jayne outside the cage to take them out of the match.

This could allow Team Raquel to take advantage and pick up a win. Stark could then get back with Shirai and challenge Toxic Attraction for the NXT Women’s Tag Team Championships in the weeks that follow.

Kay Lee Ray ended up being a surprise addition to Team Raquel for NXT TakeOver: WarGames 2021. The former NXT UK Women’s Champion came into the team without much backstory, but it’s clear that she has her eyes on Mandy Rose.

NXT could look to build the next Women’s Championship rivalry inside the WarGames structure on Sunday. Lee Ray could hit her finisher and pin Rose in the ring to win the match.

The finish will allow KLR to get in the NXT Women’s Championship scene immediately after WarGames and give Rose a run for her money in the weeks that follow.

#1. Dakota Kai uses a shovel to take out Raquel Gonzalez

“Make sure you bring that shovel, chiquita, because I’m going to bury you with it.” 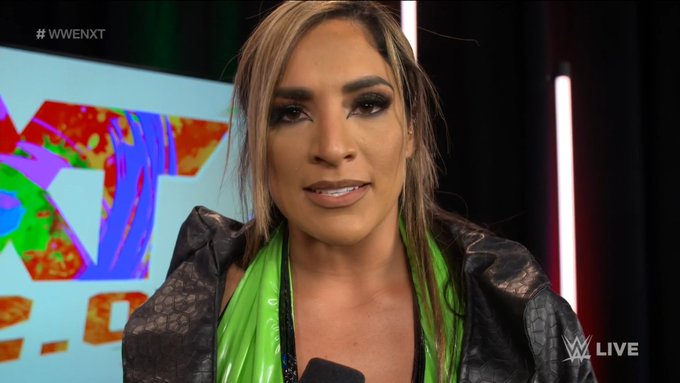 “Make sure you bring that shovel, chiquita, because I’m going to bury you with it.”

Dakota Kai brought a shovel to NXT Halloween Havoc to cost Raquel Gonzalez her title. The weapon turned out to be a game-changer for Mandy Rose as it awarded her the title in WWE for the first time.

The Captain of Team Kick will look to hide the weapon somewhere inside the WarGames cage to use it at the right time. The shovel could turn things around in Team Kai’s favor as she could use it to attack her arch-rival and win the match.

The finish could give Kai a big boost in NXT and end Raquel’s run on the roster for good. It will also protect Big Mami Cool from a clean loss at TakeOver: WarGames.